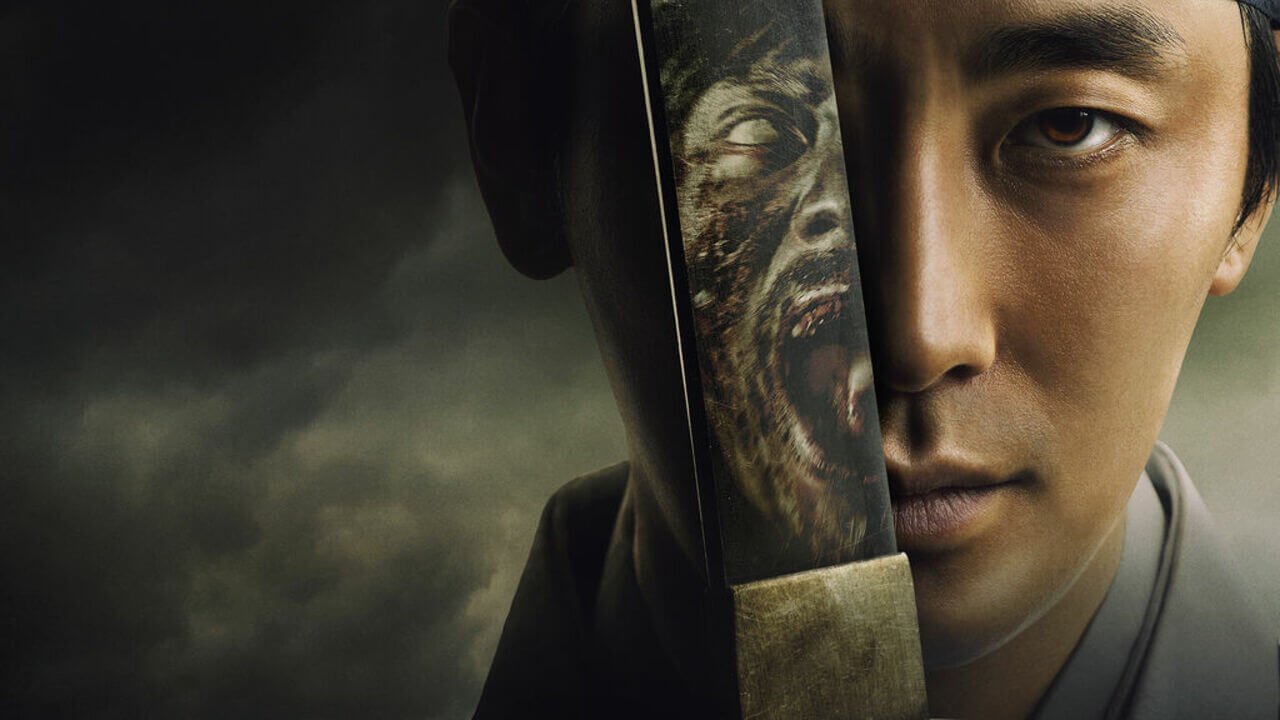 Jacob was kind enough to suggest I immerse my self in, Korean political zombie drama, Kingdom. Now there were two things which didn’t tickle my fancy; political and Korean.

First off, I am not so fond of subtitled stuff and badly dubbed stuff, and similarly I do not care to the least about politics. However, coming from Jacob and featuring zombies, I gave it a go.

This series is based on Kim Eun-hee’s webcoming series, Kingdom of the Gods, and is set in the medieval Joseon period in Korea. It revolves around the crown prince, who is the rightful heir to the throne, however becomes embroiled in a political coup aimed at casting him out and depicting him as a traitor of the crown. Amidst all this, a mysterious virus spreads across the country’s southern provinces and the crown prince sets off to investigate what is happening.

I’m not going to delve into too much detail, cause it’s nearly impossible to do so without spoiling this amazing story… yes, I said amazing. See I sat down and watched this series’ first season in its entirety in one sitting… it is that gripping. The story-line is immersive, to say the least, and the direction is superb. Being set in the medieval era, the zombie plague manages to seem more overwhelming and the level of acting and direction ensure a tense and panicky feeling throughout the outbreak scenes.

There are two separate tiers to the story, the political drama, which highlights the corruption and detachment of seperate classes during the Joseon period, as well as the outbreak, which focuses on the overwhelming nature of the lack of defense in the impoverished provinces.

The zombie aspect of Kingdom blew me away, not only because of the exceptional high level of realism, achieved through makeup and with minimal VFX, but also because it ignores one specific unwritten rule in the zombie cinematic universe; kids.

Thing is, western adaptations of zombie flicks (including the walking dead), always avoid portraying kids or violence on kids. Kingdom, on the other hand, uses children to dramatize the outbreak and make it feel more realistic. Imagine, if you will, the stress and, to some effect, the heart break seeing a child irrevocably trusting their parents who just turned and proceed to devour the kid, who doesn’t comprehend what is going on. It is, to say the least, gut wrenching. This is why I love it, and because i’m macabre or fucked up, but scenes like those hit you hard, making the story more immersive, realistic and dramatic.

The pacing of the story is fantastic, you are left longing for more as soon as the credits hit the screen. There is an amazing balance between the story we are fed in the foreground and what is happening in the background. You are inevitably immersed in all the political moves going on and fall in love with the main characters of the story, investing yourself fully to the story-line.

The visuals are stunning. I mean, hats off to the director of photography, who manages to create such an amazing balance of bright colors and superb scenery which triggers so many emotions. Some of the secondary actors do feel like they are over acting at times, but the primary actors more than make up for those scenes.

All in all this is one of the best zombie series I have ever immersed my self into and, if you were not considering giving this a chance, I strongly suggest you reconsider. Kingdom manages to redefine the rules of storytelling in the zombie cinematic universe, creating an unforgiving world akin to none.