Following a meeting with their investors, Square Enix have decided to restructure their company in a bid to improve their financial results for the upcoming year, since the current numbers seem to have left the investors with a sour taste. Sleeping Dogs, Tomb Raider, and Hitman didn't perform as well as expected, and instead of the predicted $37 Million Net profit they are now ending this fiscal year with a whopping $138 Million Loss. After the meeting Yoichi Wada has stepped down from his position as CEO and will be officially resigning following approval at the sharholder meeting this June of Square. Yosuke Matsude is said to take his place as the new CEO of the company, making way for the reform in the management of the Square Enix Holdings. 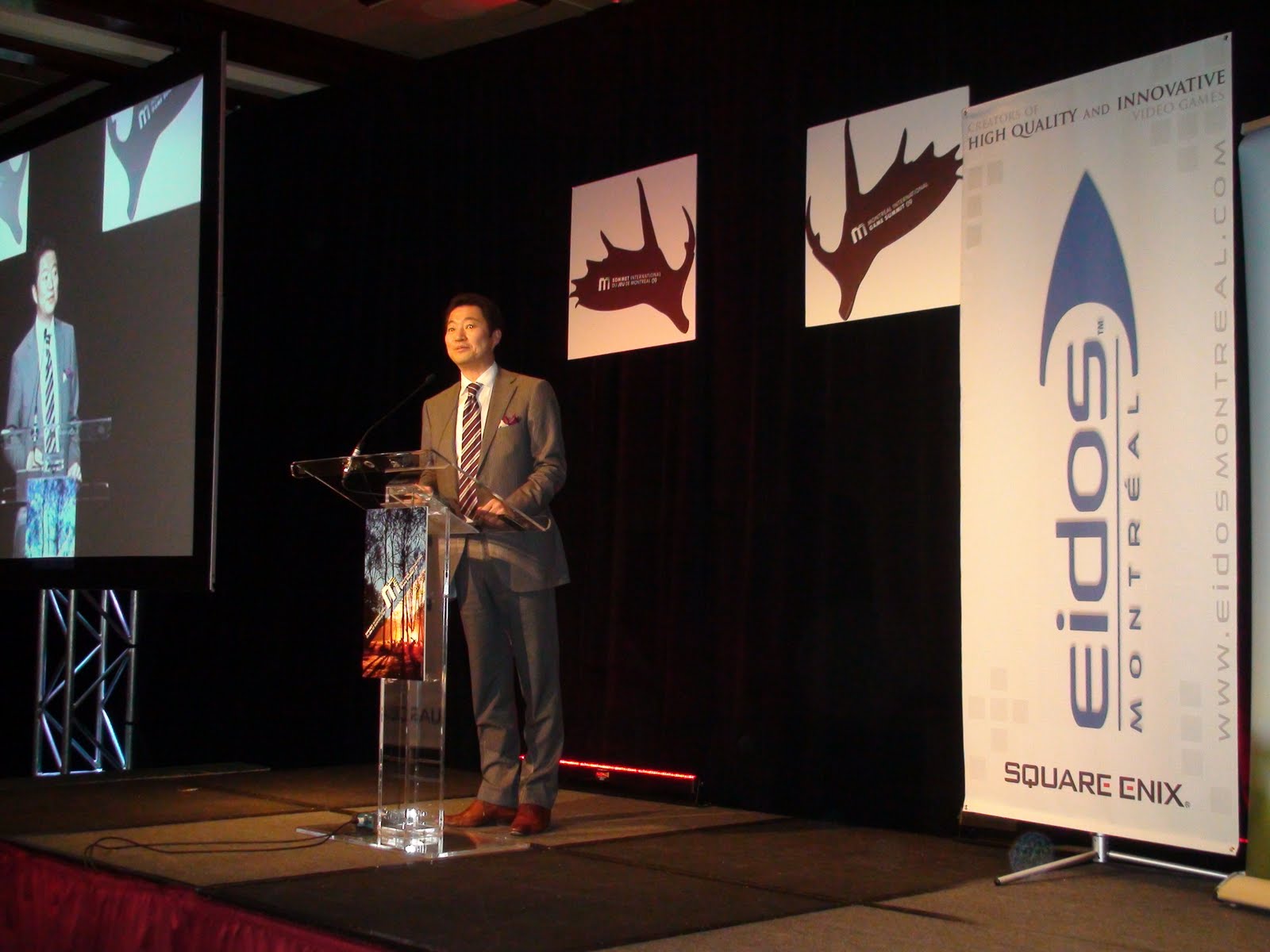