Everyone has been longing to see what the Next generation gaming consoles will be bringing to the table, and following Nintendo’s shaky WiiU launch and Sony pleasing the crowds with the Playstation 4 reveal, it was Microsoft’s turn to show us what they got.

Yesterday marked the day the new Xbox was unveiled, which was named The Xbox One, and unlike Sony, Microsoft displayed the console for all to see. Design wise the console is extremely cumbersome and sports a retro look.

The console was announced to feature the following specs;

Out of the 8GB Ram, 5GB will be dedicated for Gaming, and the console will also be supporting 7.1 Audio, and 4K Upscaling. The Console will also have three operating systems amalgamated together, which are; the updated XBOX OS, a Windows based Kernel which will be used for Windows based operations and Apps, and a third OS which will seamlessly bond the other two together for quick multitasking and also quick shifting from one OS to the other.

As speculated, the Xbox One will also feature a new Kinect peripheral, which sports a 1080p camera sensor running at 30FPs making it more accurate when it comes to motion tracking. The Kinect 2 will be able to track more types of motions (as it breaks down the figure with more joints), detects emotions/Facial expressions, and also read the heart rate. Microsoft provided Wired a demonstration of the device working, which can be viewed below. The Kinect 2 will be bundled with the console, and sources within Microsoft have said that the Kinect 2 will not be an Xbox One Exclusive and will be implemented for PC use in due time.

The Xbox One will also have a precision controller which is based on the 360’s controller, but with minor improvements. First off there have been improvements in the ergonomics of the controller, and the battery compartment has been replaced with an internal compartment ridding us from that bulky buldge at the back of the controller. The D-pad has been improved, and, the start and back button have been replaced with what look like a Tabs button and a menu button. The Triggers have been replaced with dynamic feedback triggers, which provide a different feedback with different types of games, which can be manipulated by the developers. The controller will also connect to the console via Wi-Fi, which provides longer ranges, and lower input lag. 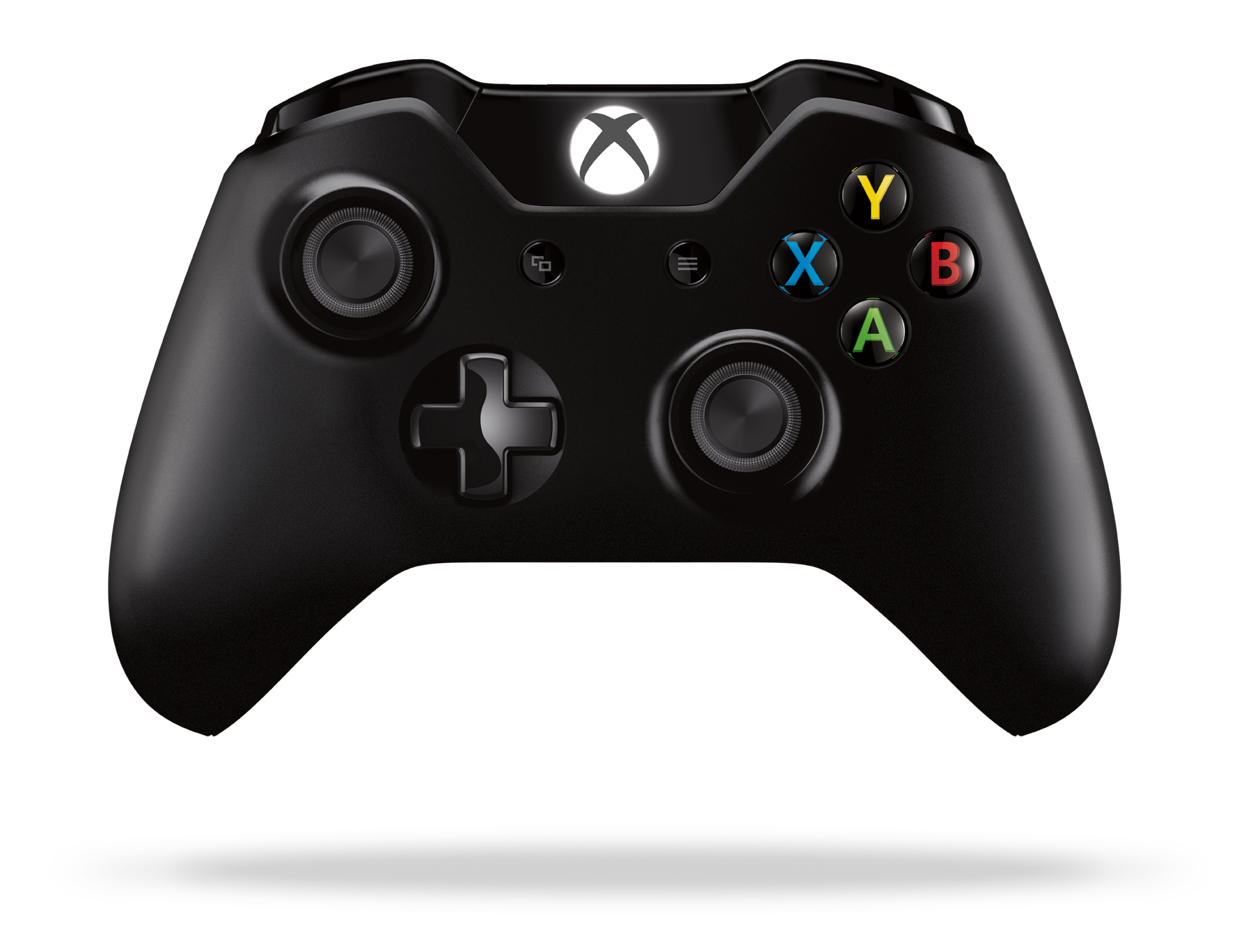 Microsoft focused a lot on the TV segment of the console, and showed off some nifty features exclusive to the console which can all be controlled via voice control. The console will have a need to be connected to a cable box for Live TV, and the powerful console allows users to switch between TV, Games, and Music by voice command in a blink of an eye. The Kinect voice recognition will also be able to recognize the user's voice, and understand simple questions such as ‘What’s on HBO?’ You’ll have a complete guide of all the channels available on the console and you can also access a trending section providing you with all the shows which are being watched by the Xbox Community.

Xbox Live will be updated, and the major improvement will be the introduction of 300,000 servers as opposed to the 15,000 used right now. All data in Xbox live will be saved on cloud, and the console will have a dedicated DVR, which will allow users to capture, edit, and share, gameplay footage and screenshots. The console will also allow the user to search for matches whilst playing another game or watching a movie.

Unfortunately during the Xbox One reveal, only a few games were shown, but Microsoft have promised 15 exclusive titles in the first year of release of the console, 8 of which will be completely new IPs. The console is set to hit the shelves this Holiday season alongside the PS4, and one of the launch titles will be Forza 5. More information will be detailed during the E3 conferences in a couple of weeks. Make sure you follow our upcoming Podcast episode for the Xbox One discussion.