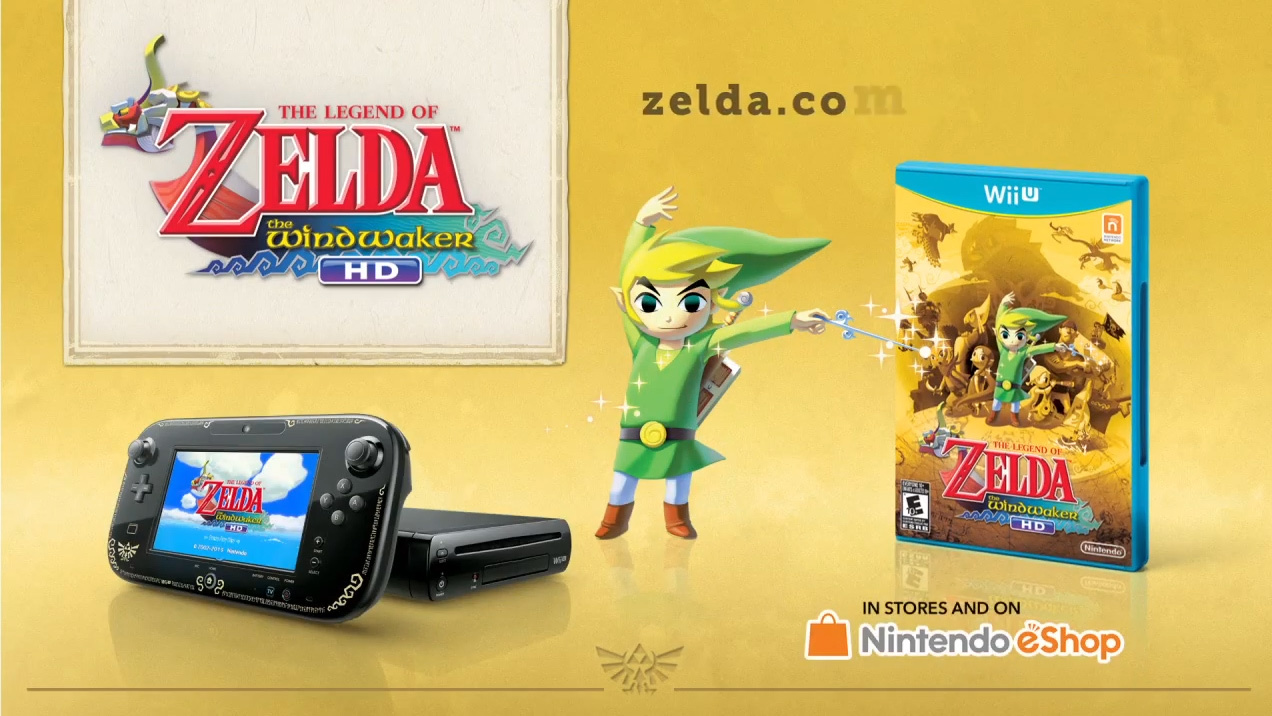 Following Nintendo's earlier announcement of a $50 price drop for the WiiU console, an upcoming Zelda Special Edition console bundle has been announced. The Zelda Wind Walker HD Bundle will feature;

The bundle will retail for $299, and will launch this September the 20th alongside Zelda Wind Walker HD, which will retail separately for $49.99.