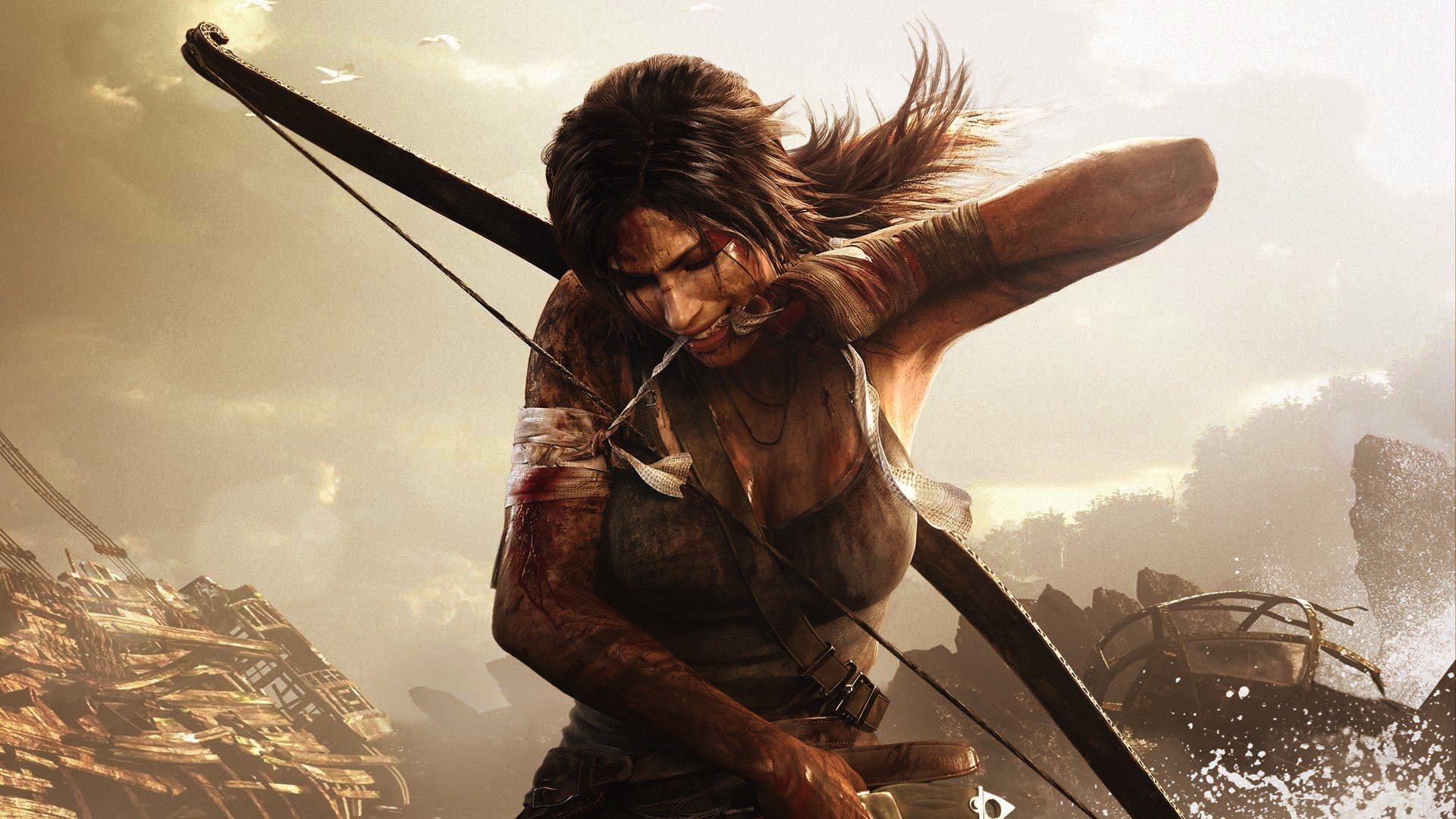 Square Enix have confirmed the rumors from earlier this week of a Tomb Raider remaster making its way to the next gen consoles. The game will get rebuilt graphics, 1080p visuals, and will come inclusive of all the DLC previously released. The game is set to hit the PC, Playstation 4, and Xbox One platforms late next January.