One of the most popular series from the stealth genre has been missing for the current generation, and throughout the past five years several rumors have been floating around suggesting the next Thief title is in the works. Today a couple of screenshots from presumably Thief 4 have surfaced the net, claiming that they have been captured running on the New Xbox.

Update: Eidos have confirmed that the the next installment in the Thief franchize is indeed in production and is set to hit the next generation consoles. 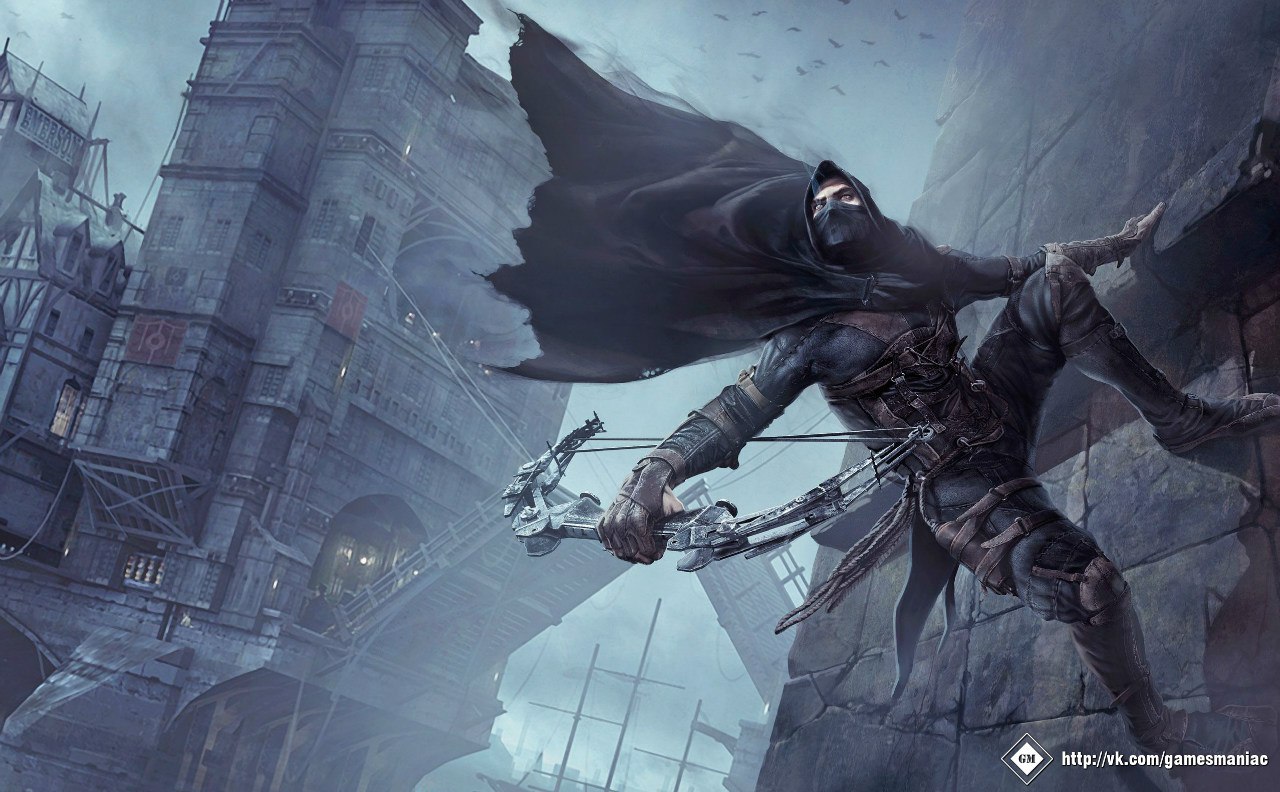 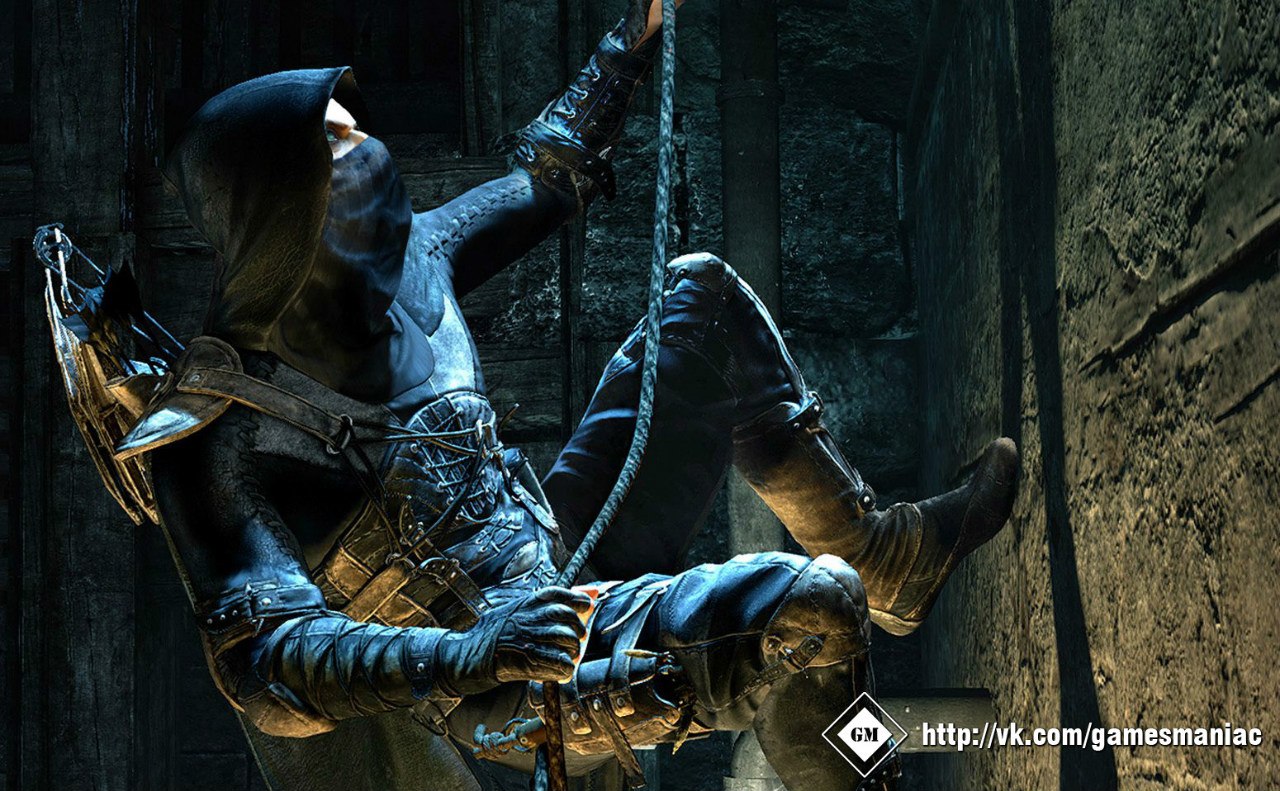 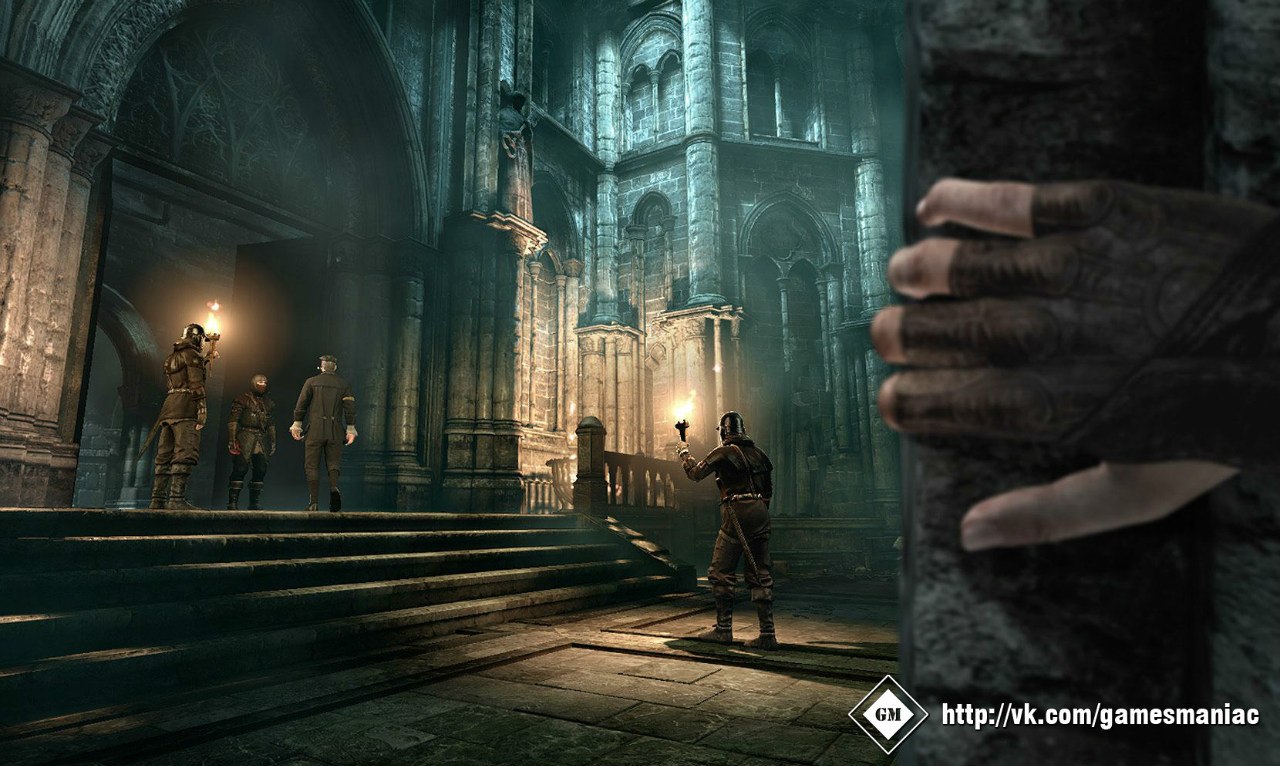 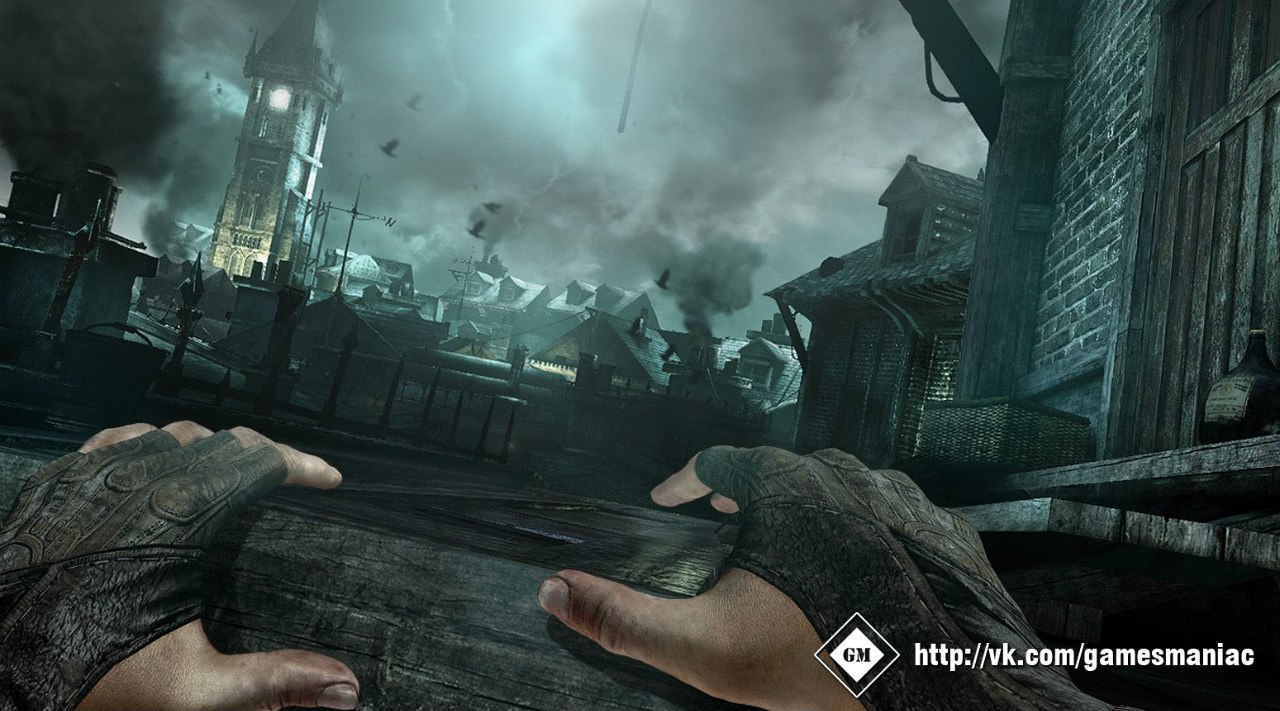 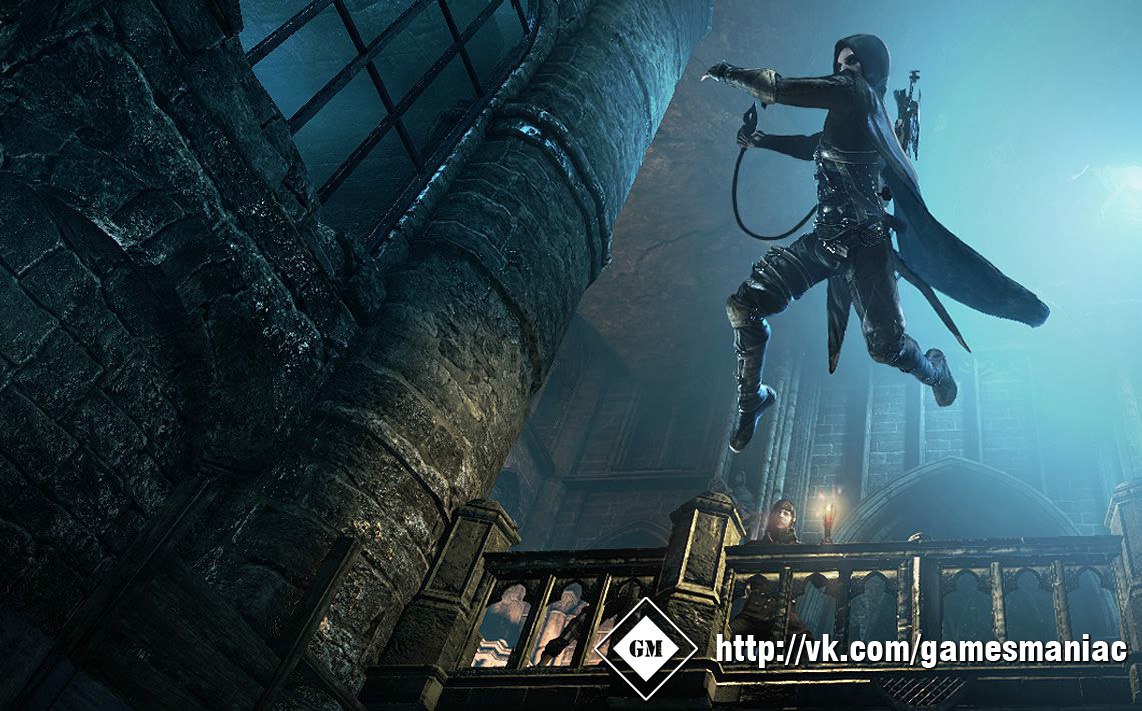 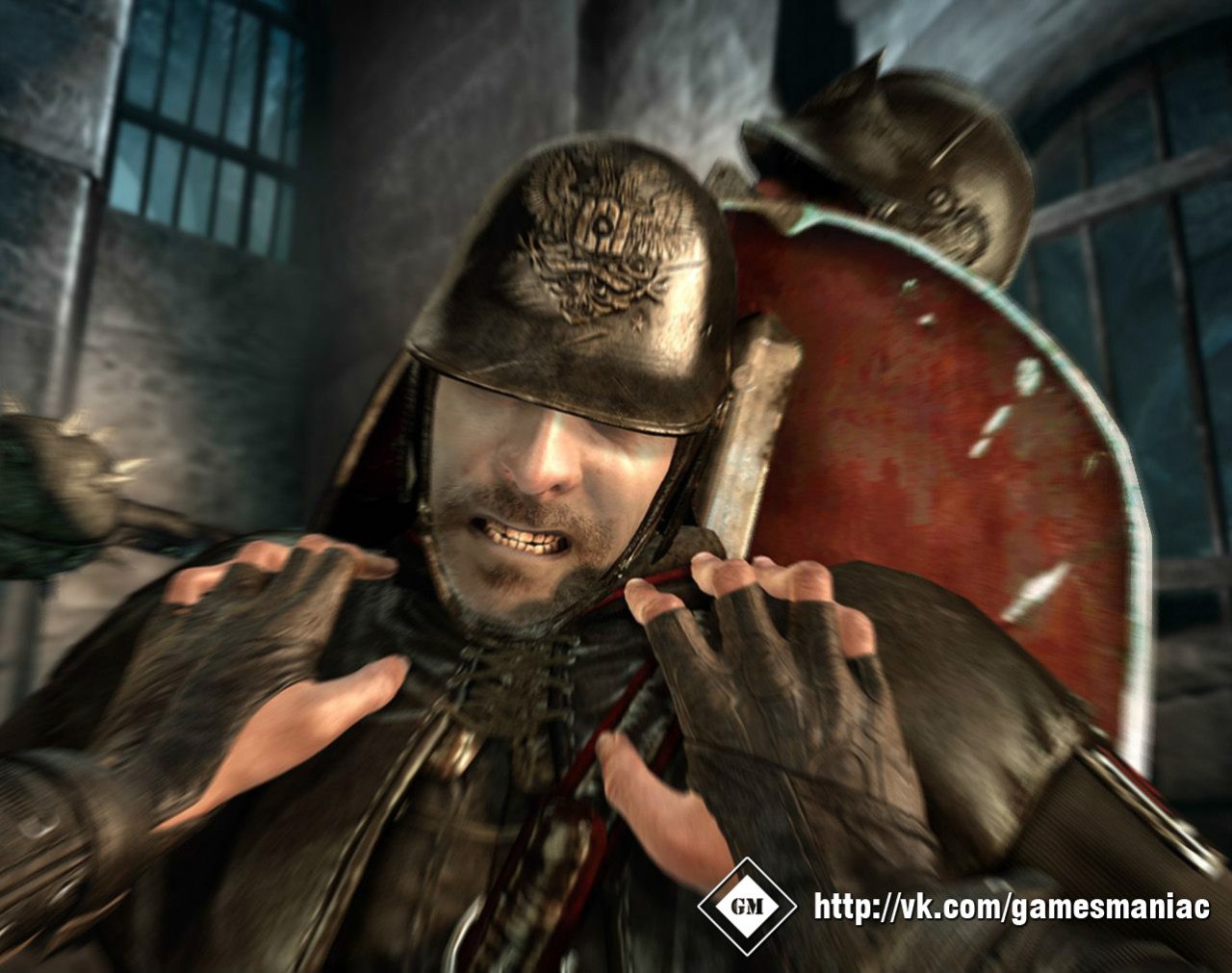 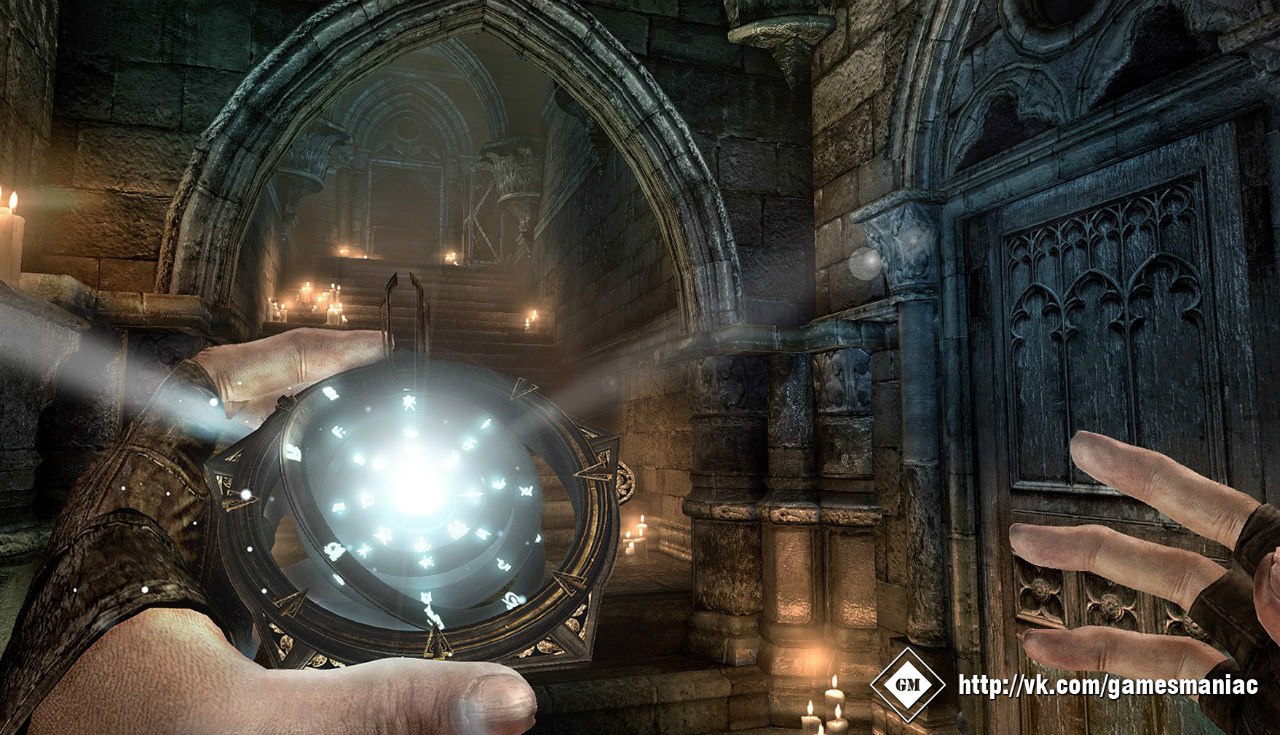