The Phantom Pain has been revealed during the Spike VGAs with a brand new trailer which was running in real time on hardware equivalent to this generation's consoles (Xbox 360/Playstation 3). The development team behind the project also released some new screeshots from the title which can be seen below. 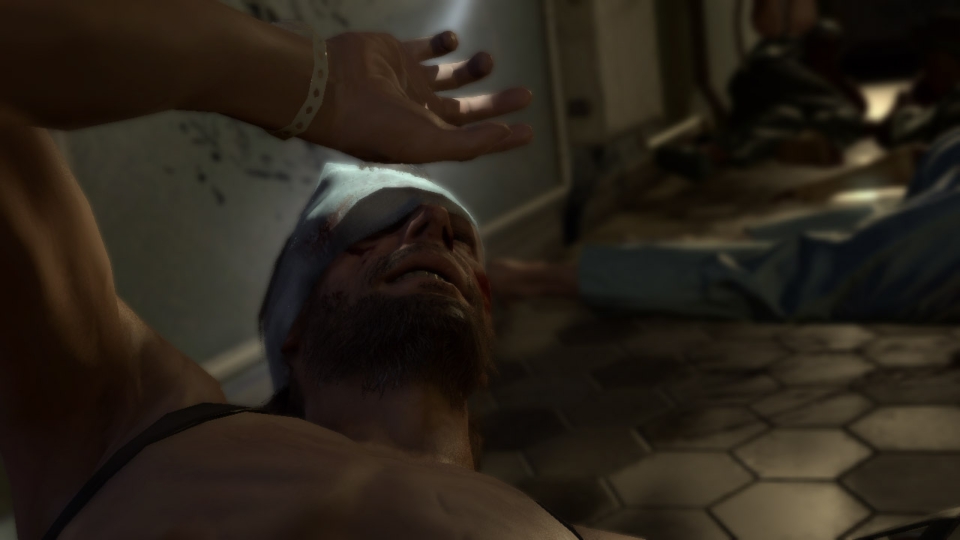 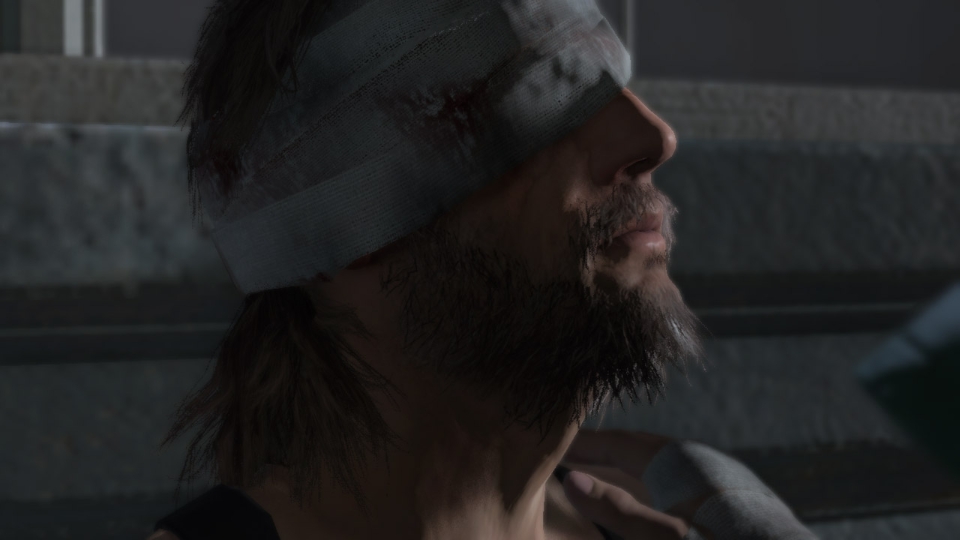