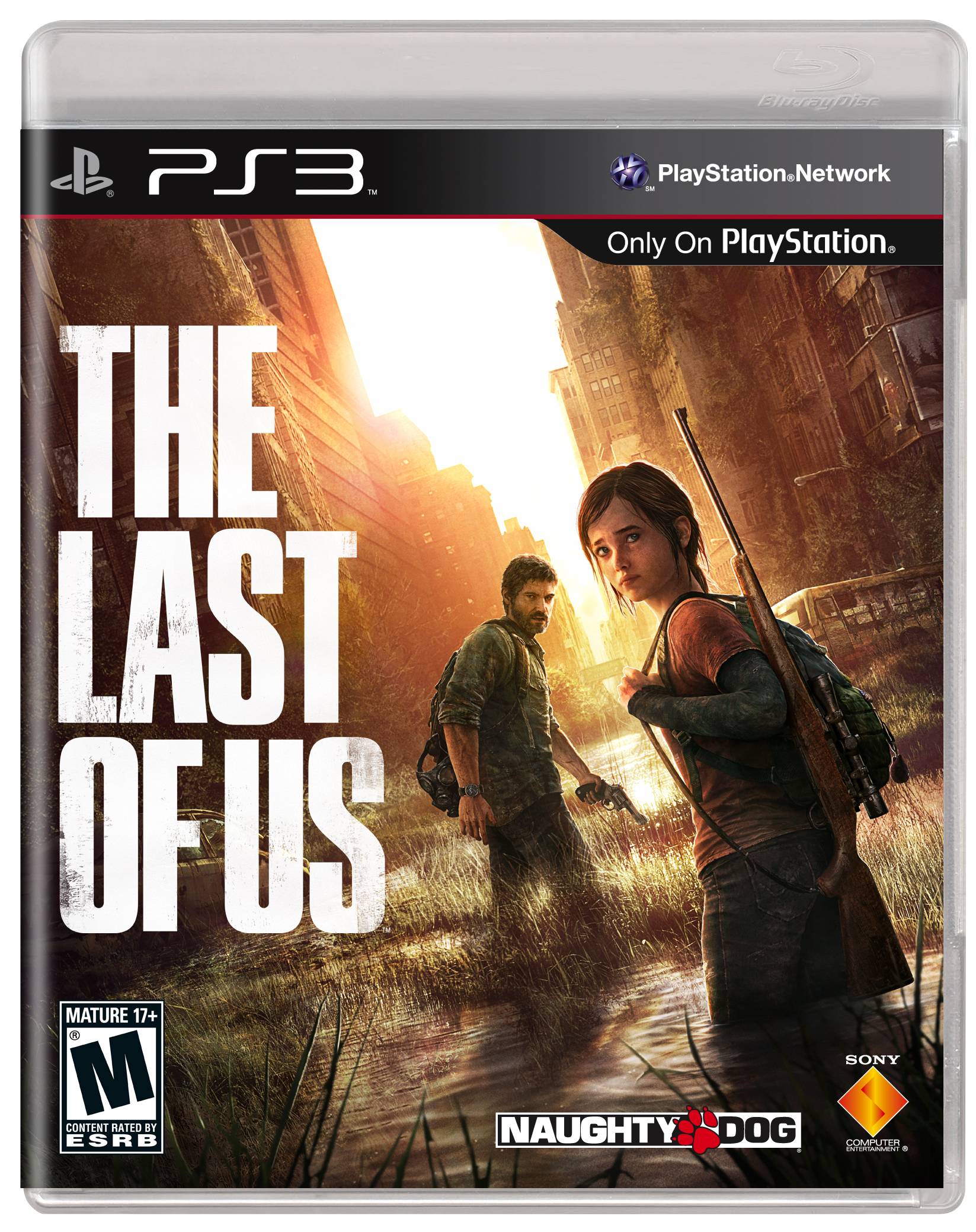 During this year's Spike Video Game Awards Naughty Dog revealed a brand new trailer for their much anticipated PS3 exclusive, The Last of Us. Naughty Dog also confirmed the box art for the title and the pre order bonuses and packages that will be offered by the participating retailers.

Gamestop will be providing exclusively the below bonus pack called, Survival Pack, which includes;

Other Retailers will be offering the following pre order bonuses titled Sounds & Sights Pack, and contains,

Yes you read correctly, the Last of Us will feature a multiplayer mode! The title shall be hitting the shelves on May the 7th and will be available only on the PS3 console. 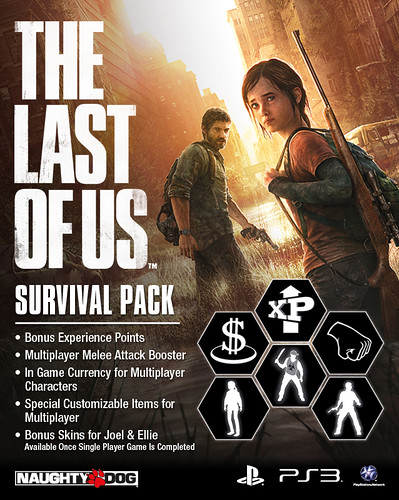 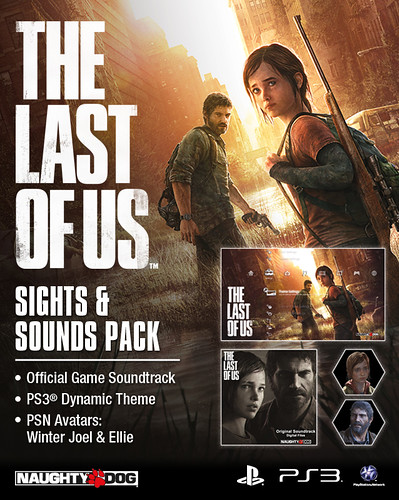