Following the Tretton's previous comment that The Last Guardian is in a hiatus, Sony Worldwide Studios head Shuhei Yoshida reached out the clear out the statement. Although the game is in development hell, it still is in active development, but Team Ico is not ready to reintroduce the game to the public.

The Last Guardian has had a very troubled development life cycle following several delays, slow progress, and turmoil within Team Ico. We have no confirmation whether or not the game is still coming out for the Playstation 3 as originally announced, or if they shifted to the Playstation 4 which in turn is adding more work in the development of the game. 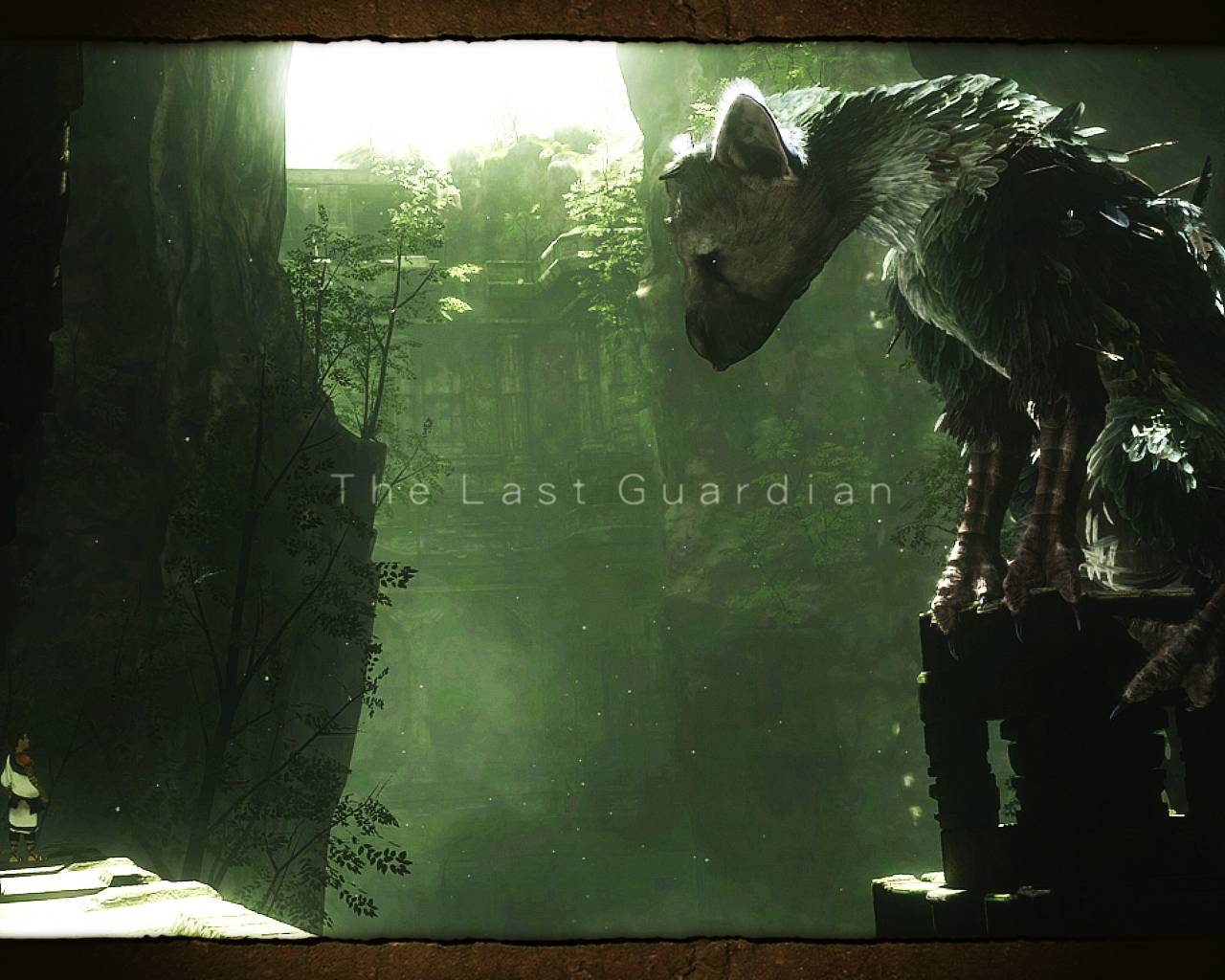