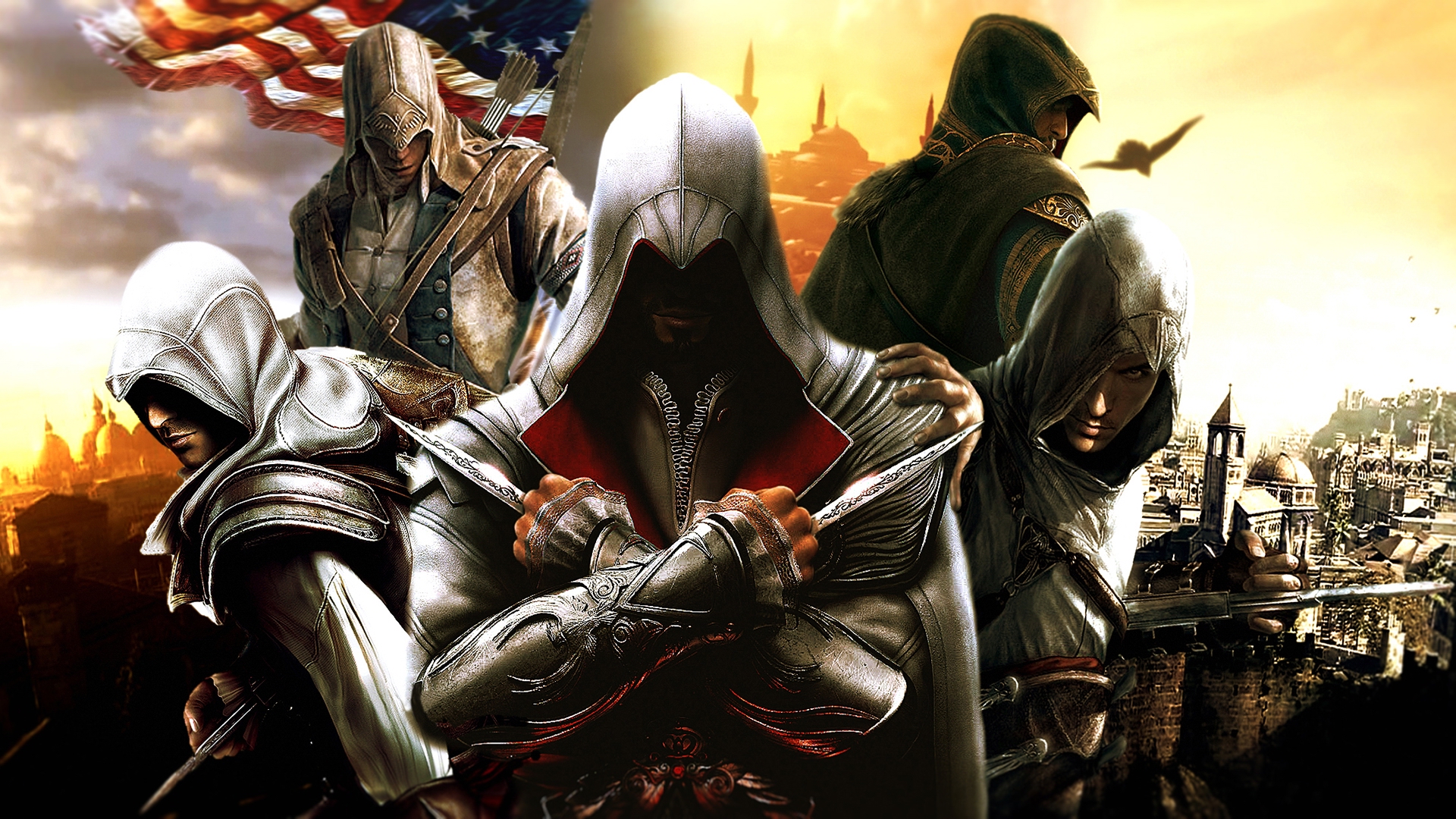 Assassin's Creed is one of the most popular and successful triple A franchises for this current gen, and even thought the gameplay and mechanics have become more and more stagnant, it is still following an annual release agenda since 2009. The Animus has been launched players to the Renaissance, the American Revolution, and most recently to the golden Age of Piracy. So what does the future hold for the franchise? Where will the Animus take us next?


In an exclusive interview with VG247, Assassin's Creed Creative director, Jean Guesdon, discussed the many possibilities for the time periods to be adapted in the upcoming title. As he explained; perhaps the most popular time periods & locations as suggested by the core market of the franchise, were, World War II, Feudal Japan, Ancient Egypt, and during the British Raj (which would amalgamate well with the upcoming comic, Assassin's Creed: Brahman, which is set in Colonial India).

Ubisoft Toronto is currently collaborating in the development of the upcoming Assassin's Creed title, but the project is being kept tightly under wraps, and nothing has been revealed. As we come closer to the end of Ubisoft's end of the fiscal year we might learn more about the project, which like most of their titles, would be used as an incentive during their annual investor's meeting.