Shinji Mikami's development team Tango Gameworks, which is working on the upcoming survival horror title The Evil Within, have released the first few screen shots of the title, showcasing the true gritty and dark nature of the game. 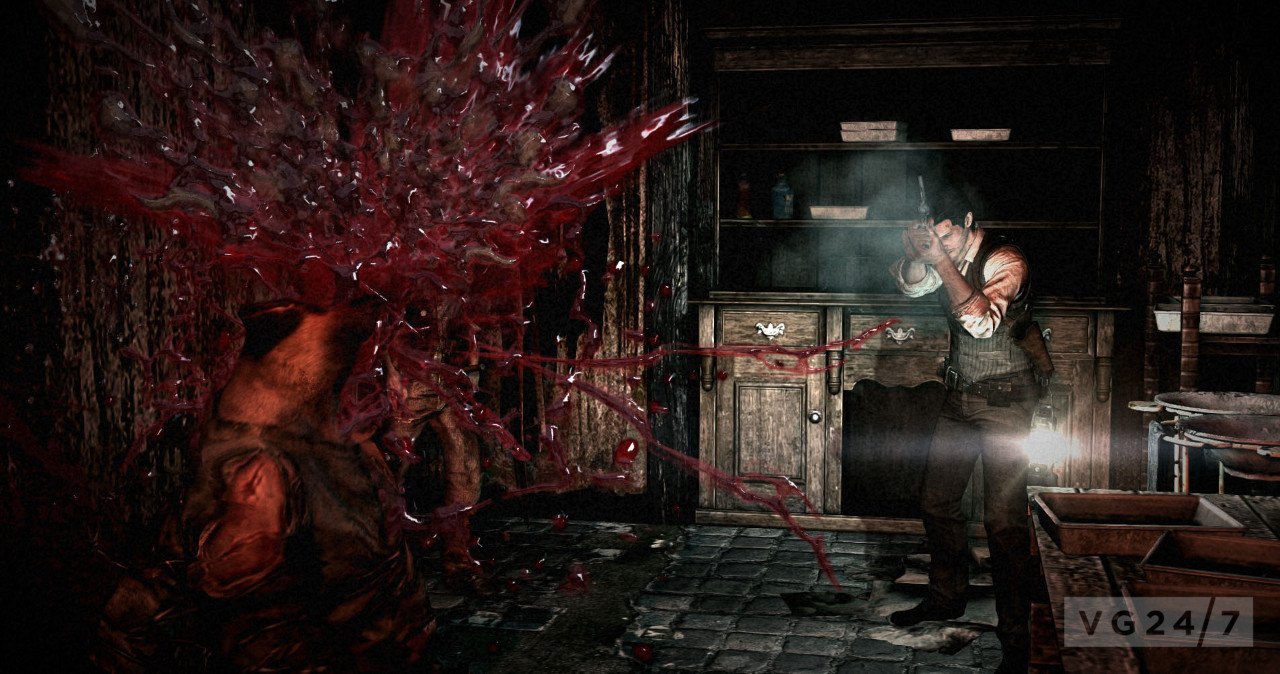 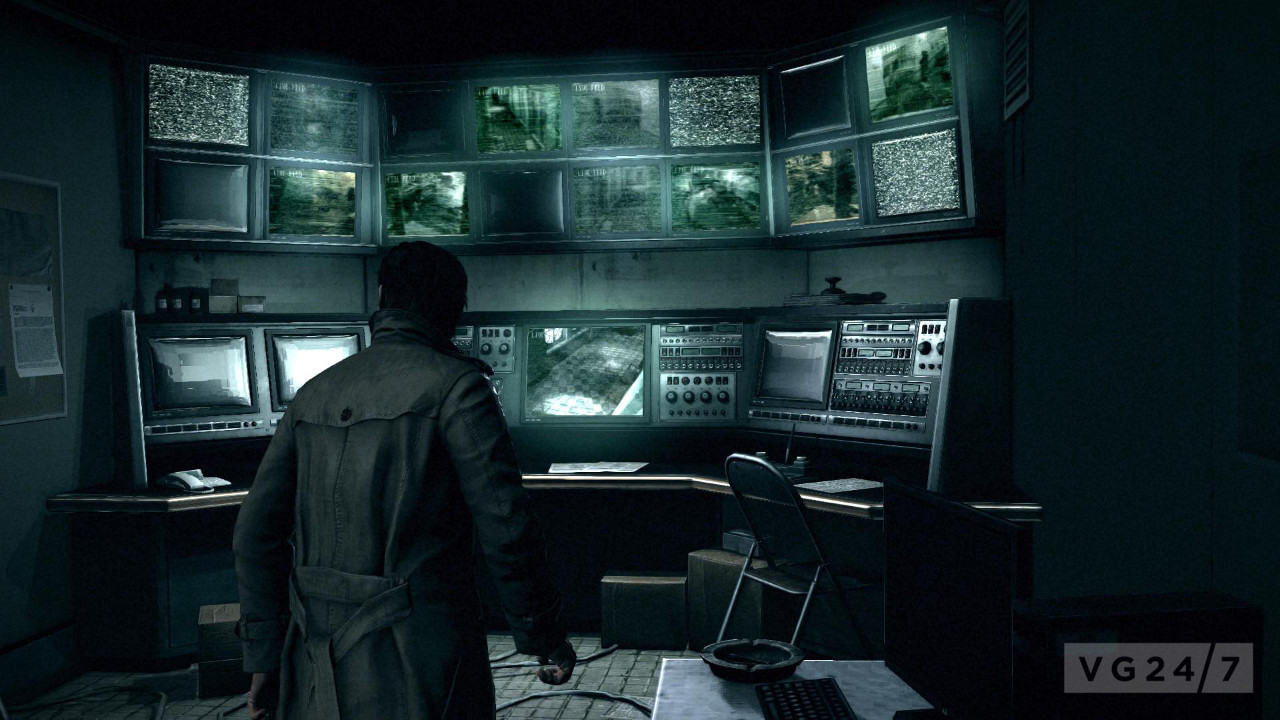 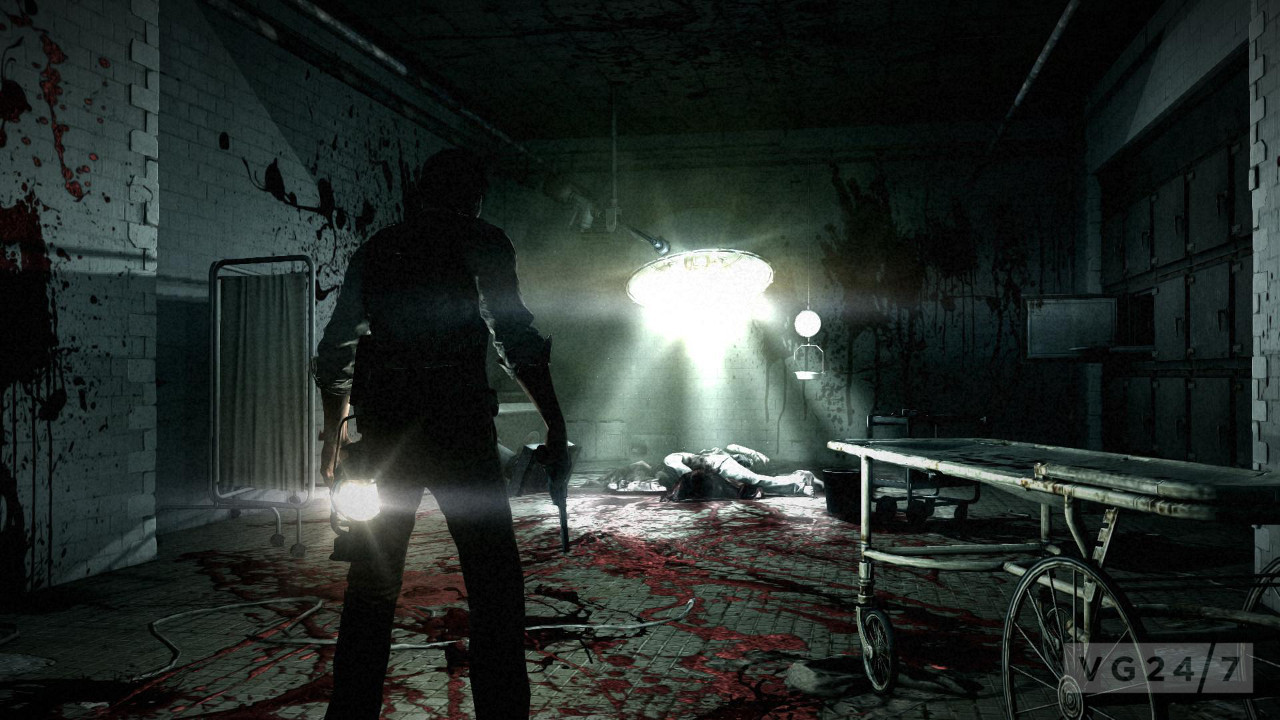 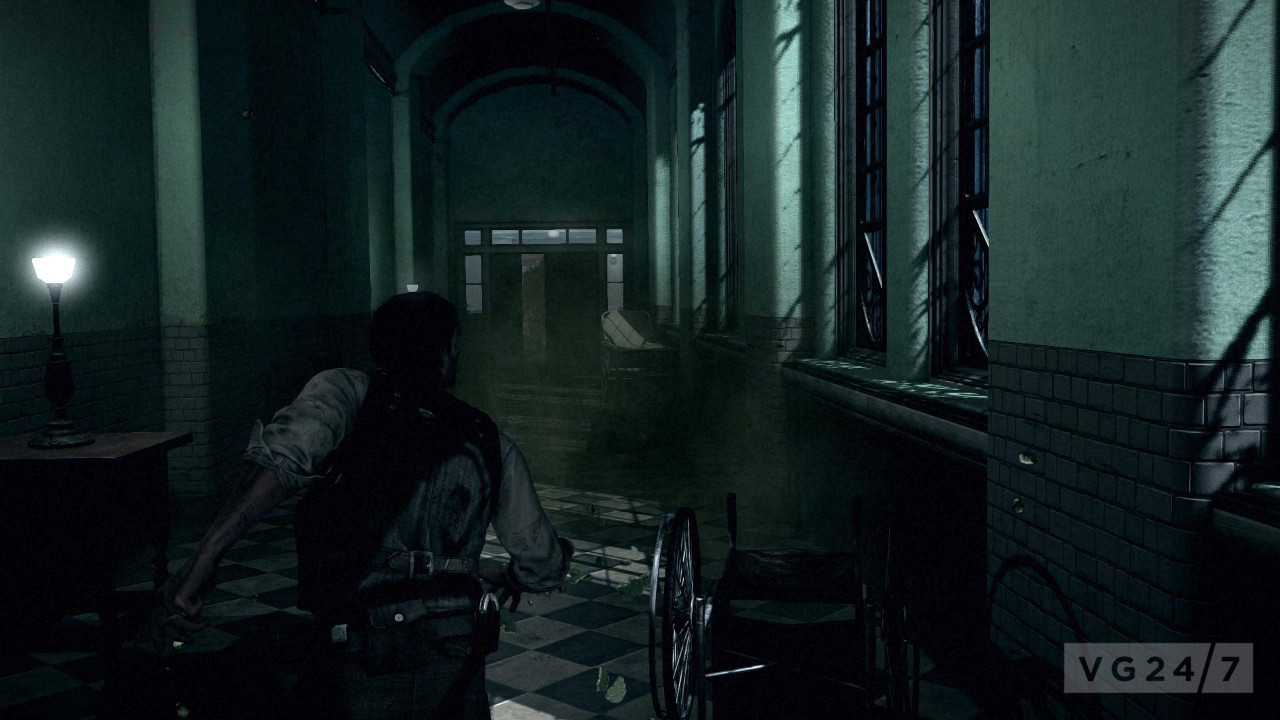