Sony Corporation has just announced that they have sold a whopping 5.3 Million Units worldwide as of February the 8th. These figures surpass the target set by the company for the full year, ahead of its official launch in Japan on February the 22nd. Sony had hoped they would be able to sell 5 Million units by the end of March with the help of the Asian regions sales.

Official sales figures of Microsoft's counterpart, the Xbox One, are yet to be released; but by the end of December Microsoft revealed that they have sold approximately 3 Million units world wide. 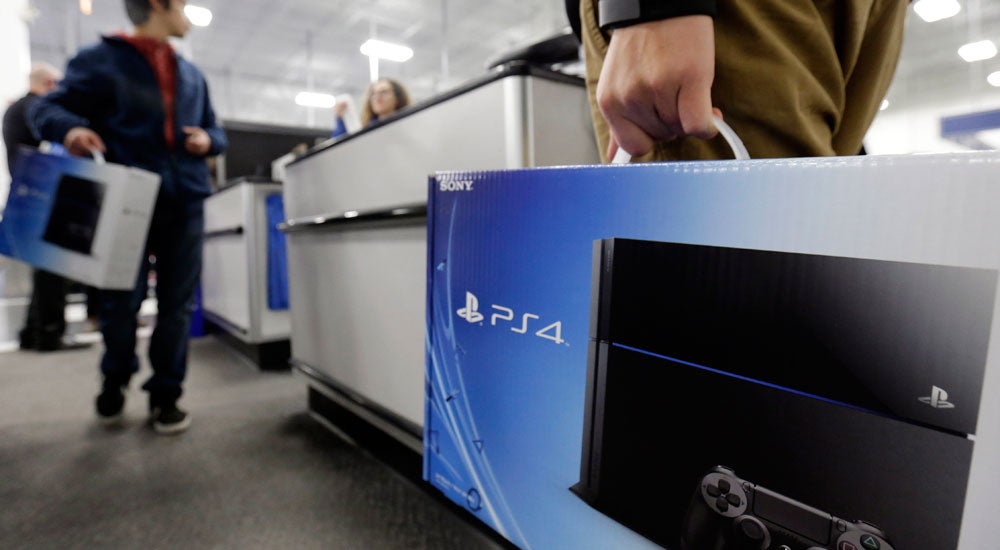