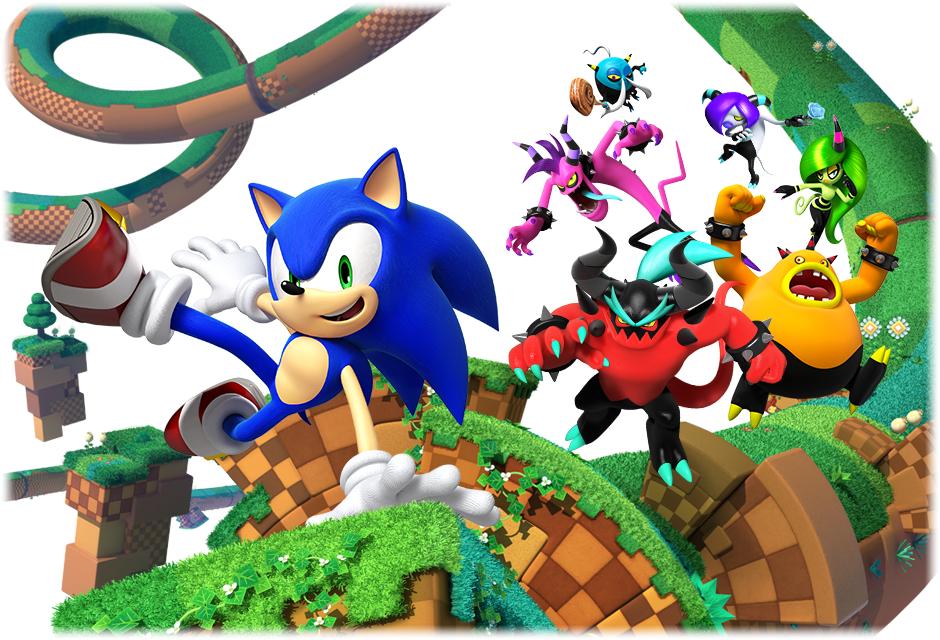 Sega have released the latest trailer for their upcoming WiiU and 3DS Exclusive, Sonic: Lost World, during this year's TGS Conferences. Lost World is one of the three exclusive Sonic titles developed by Sega for the Nintendo platforms, which were announced earlier this year, and which is set to hit the shelves this October the 23rd.