Crytek have released some new screenshots from their upcoming Xbox One Exclusive, Ryse: Son of Rome. The screenshots have been captured from the Multiplayer Gladiator Mode.

An official release date for the game is yet to be announced, yet it was previously hinted that the studio is aiming for a quarter 4 2013 release. 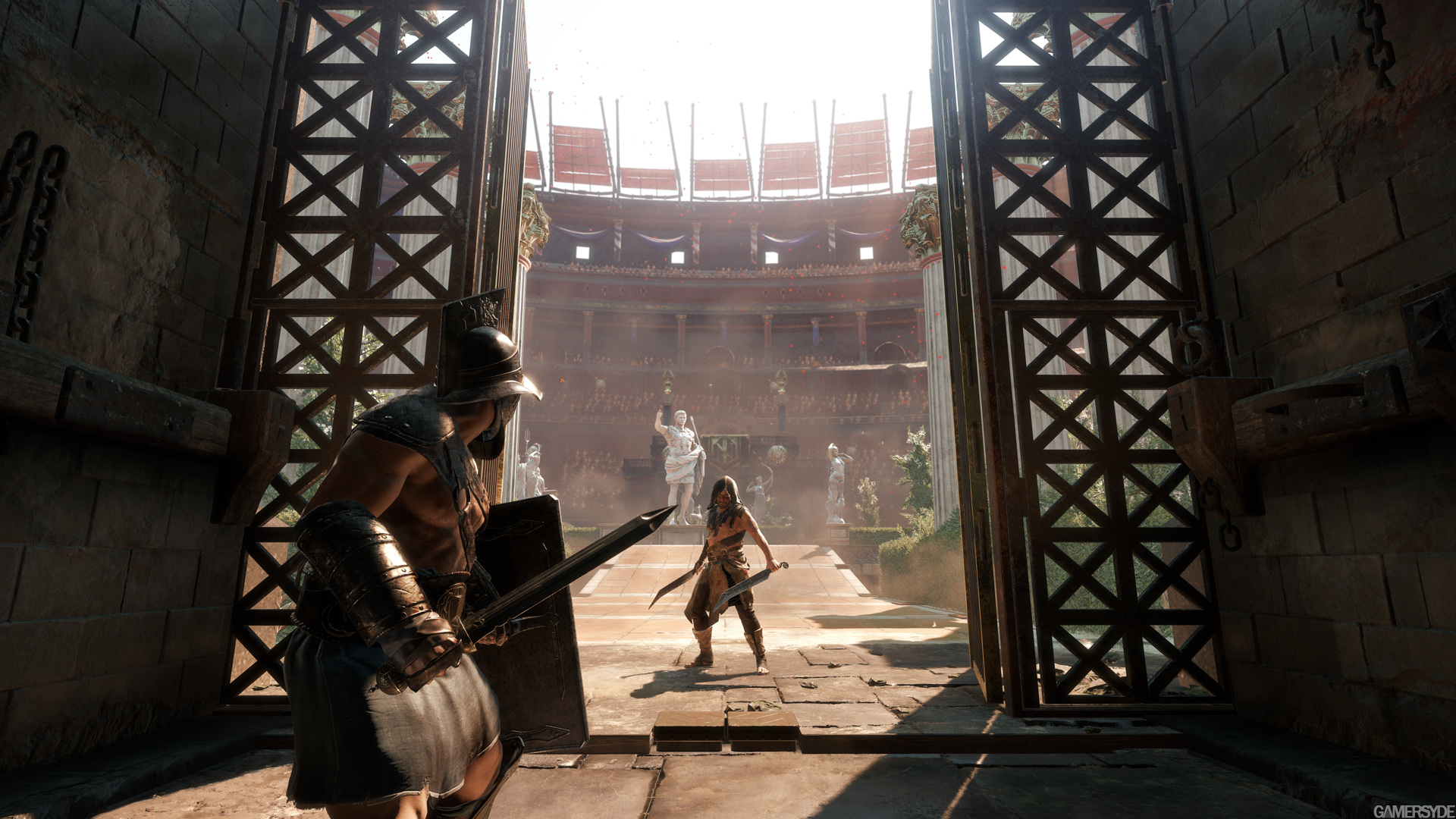 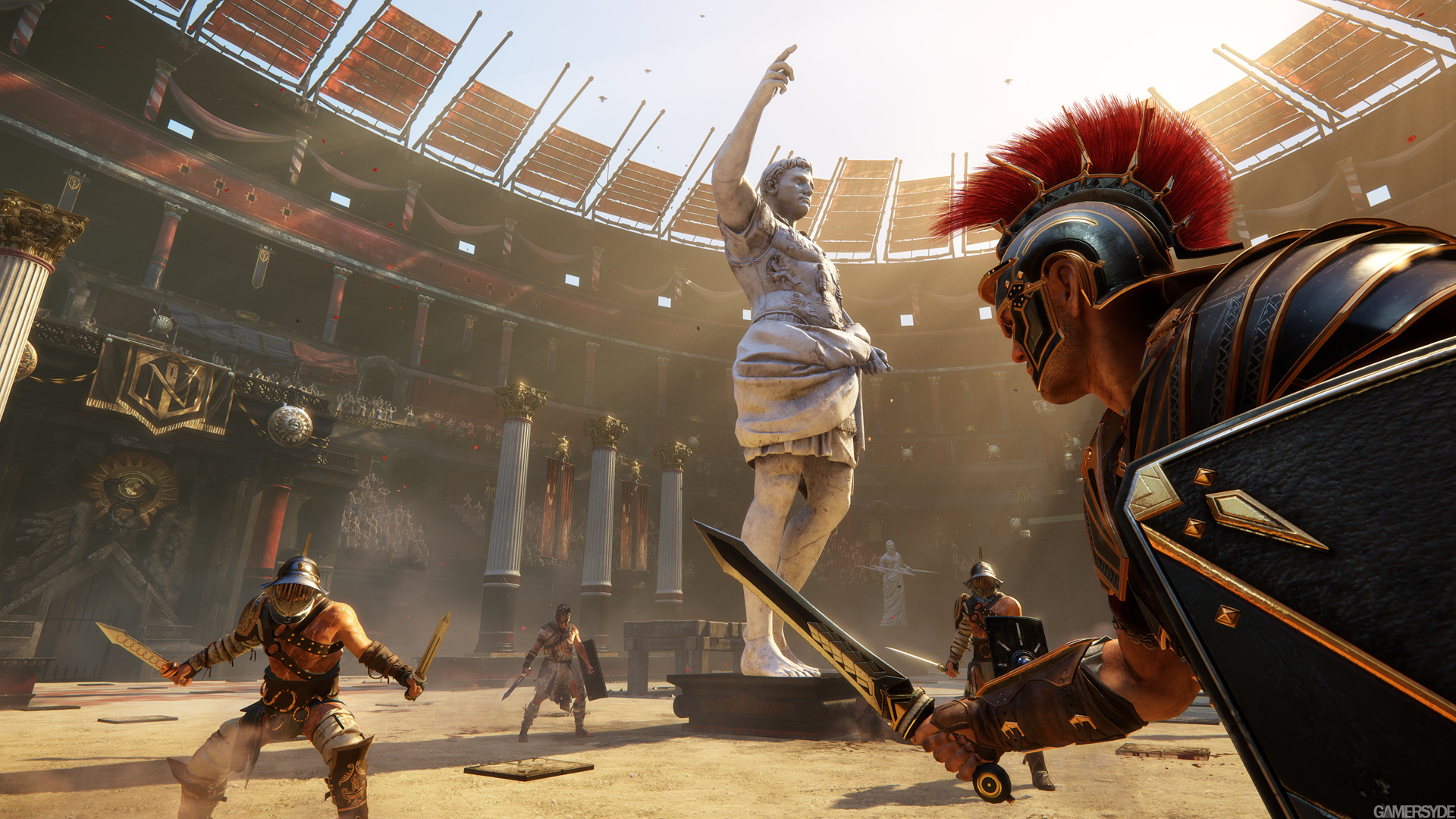 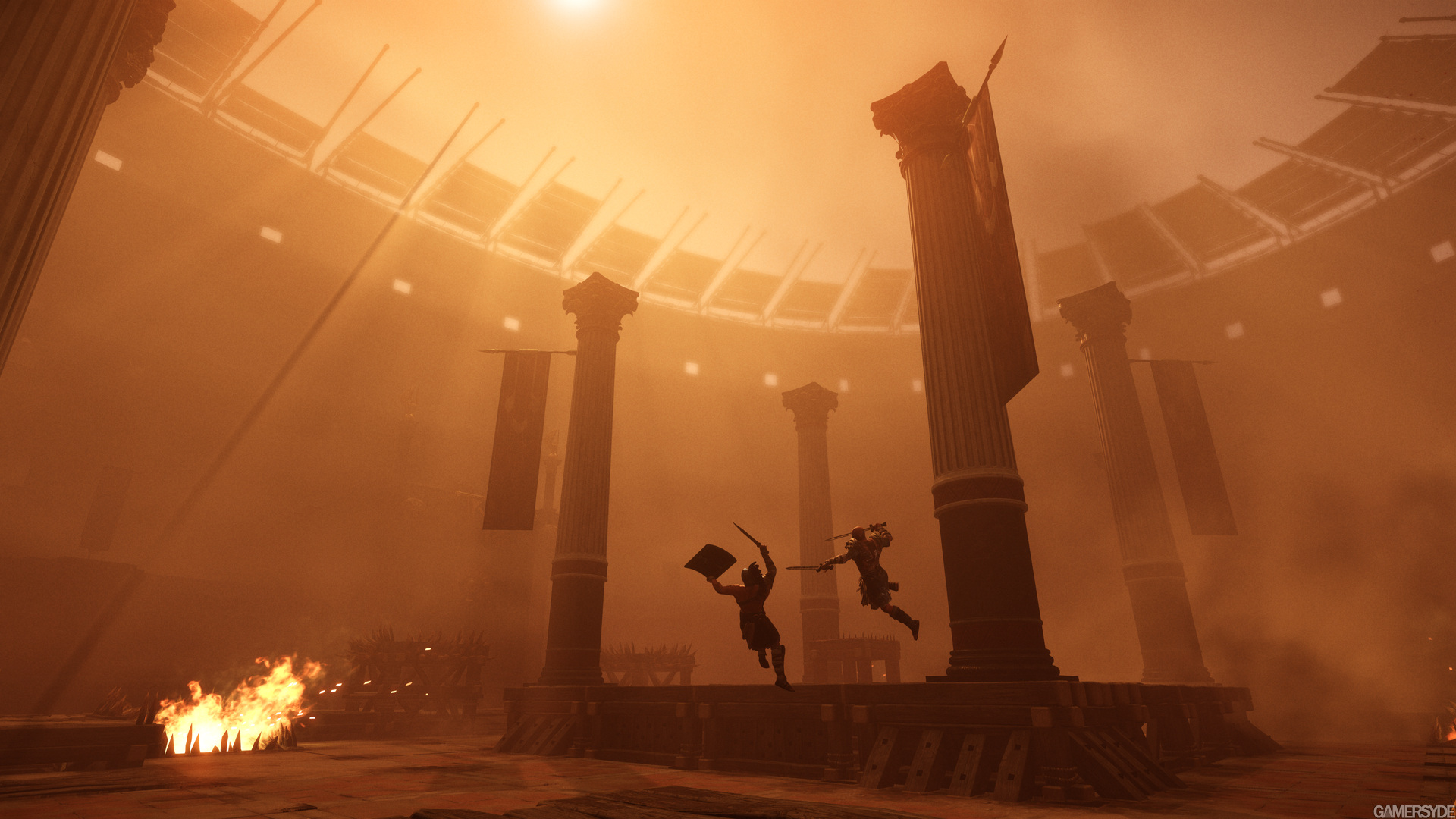 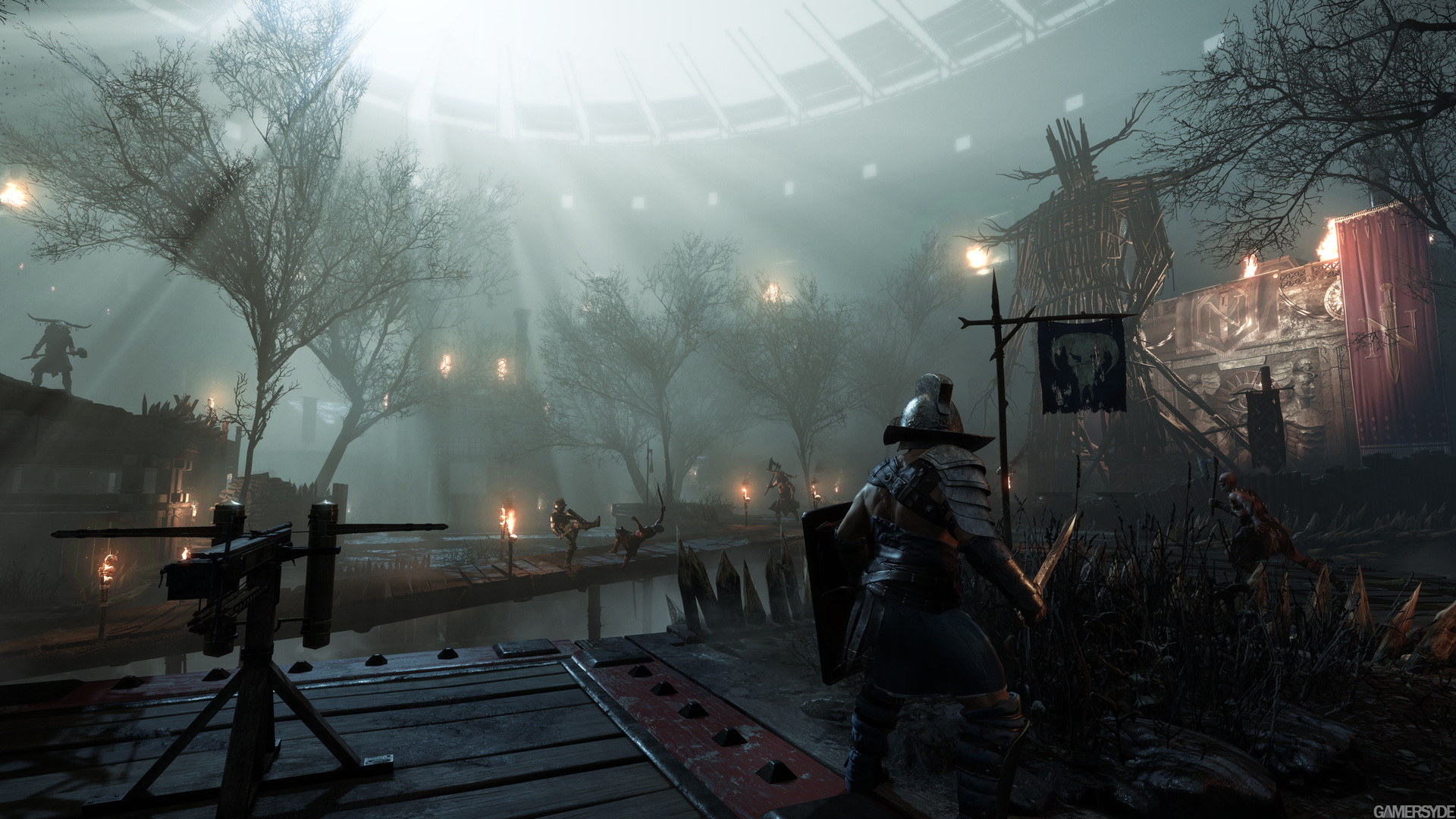 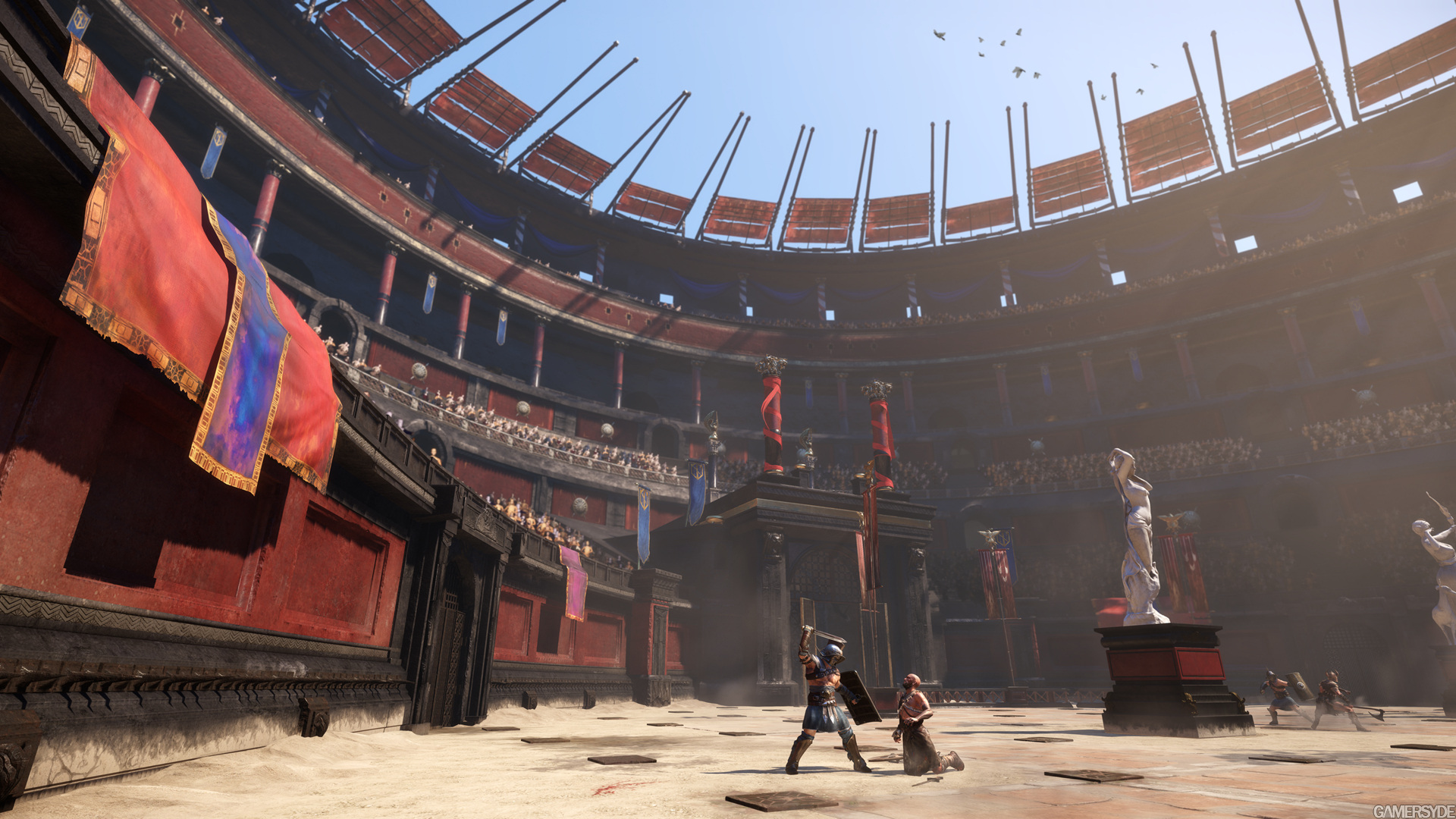 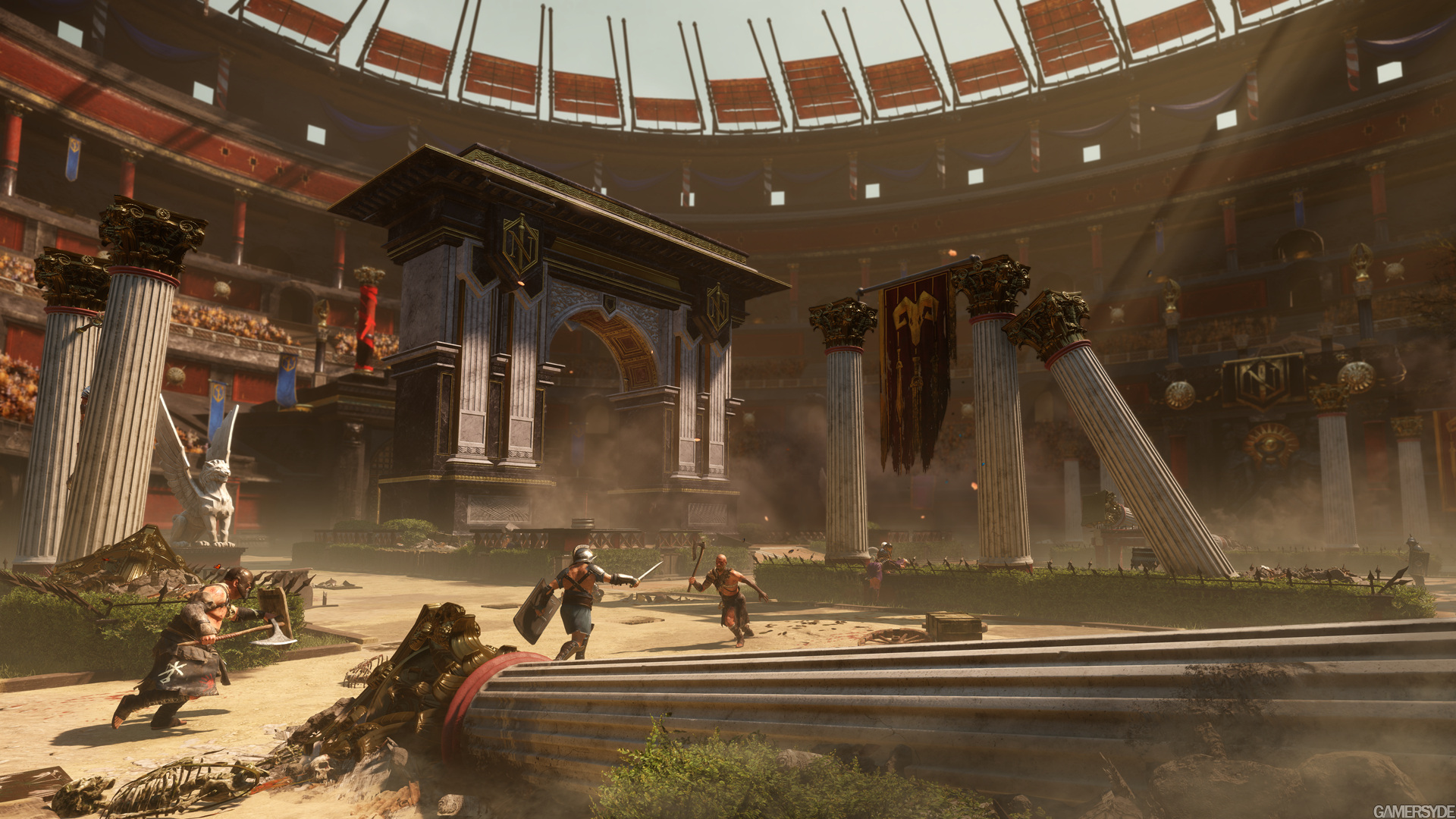