After being rumored earlier this week, Rockstar Studios confirmed the upcoming release of The Rockstar Games Collection bundle which will include four Rockstar triple A titles for the price of one. The package will be hitting the shelves this November the 13th and will include L.A. Noire, Midnight Club: Los Angeles, Grand Theft Auto: Episodes from Liberty City, and Red Dead Redemption. Rockstar Games Collection will be available for both the PS3 and the Xbox 360 for $59.99. 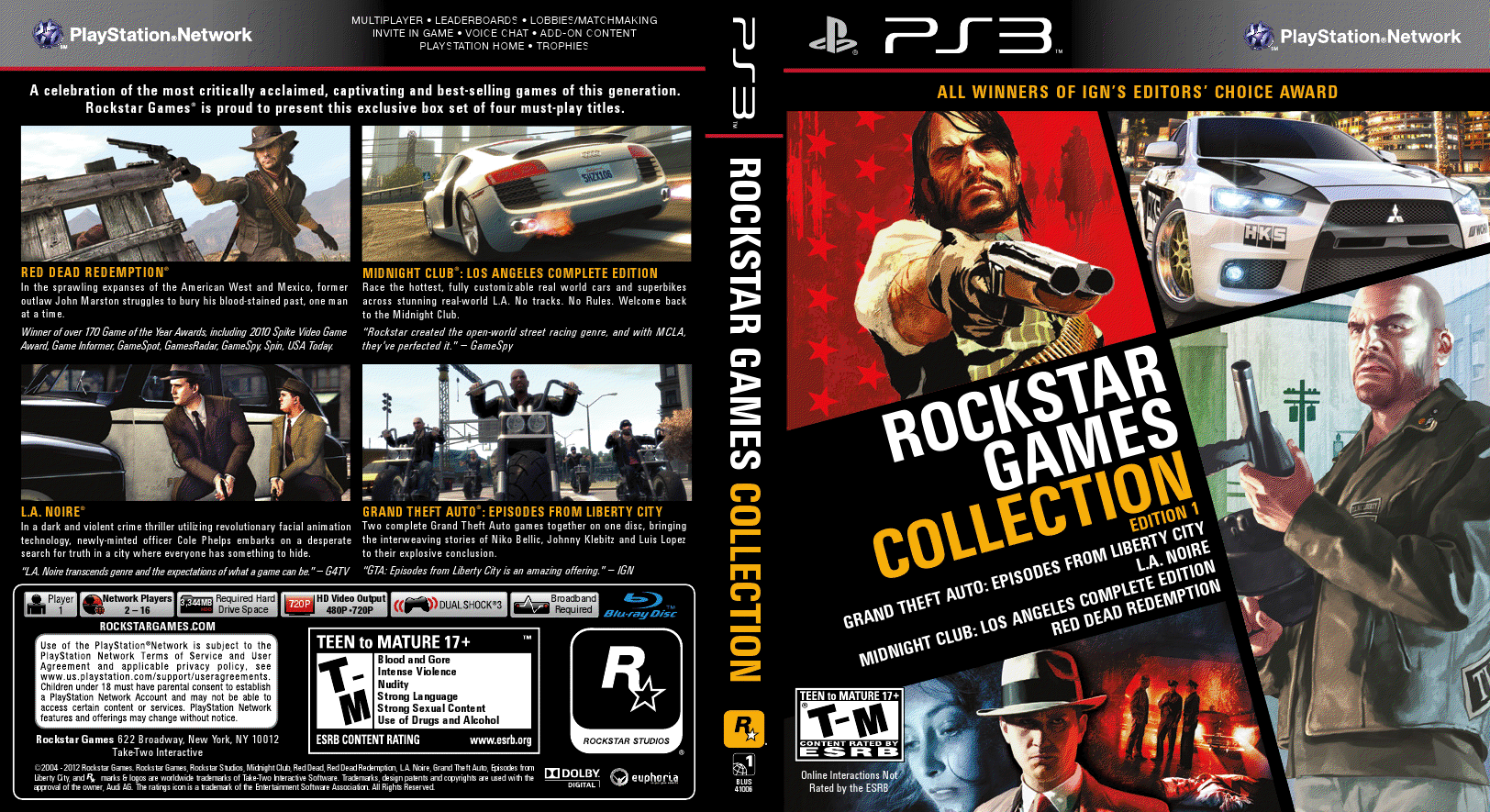