Back during the 2011 Gamescom conferences, Dontnod Entertainment revealed a cyberpunk action adventure title set in neo-Paris in 2084 by the name Adrift. Unfortunately the French studio did not have a publisher behind them, and the title spent the following year forgotten. But that was until last August when Capcom picked up the project and published it under an ironic new name, Remember Me. Today Capcom released some brand new Screen Shots showing off the look of this title. Remember Me is set to hit the shelves this May, and will be available for the Playstation3, Xbox 360, and PC. 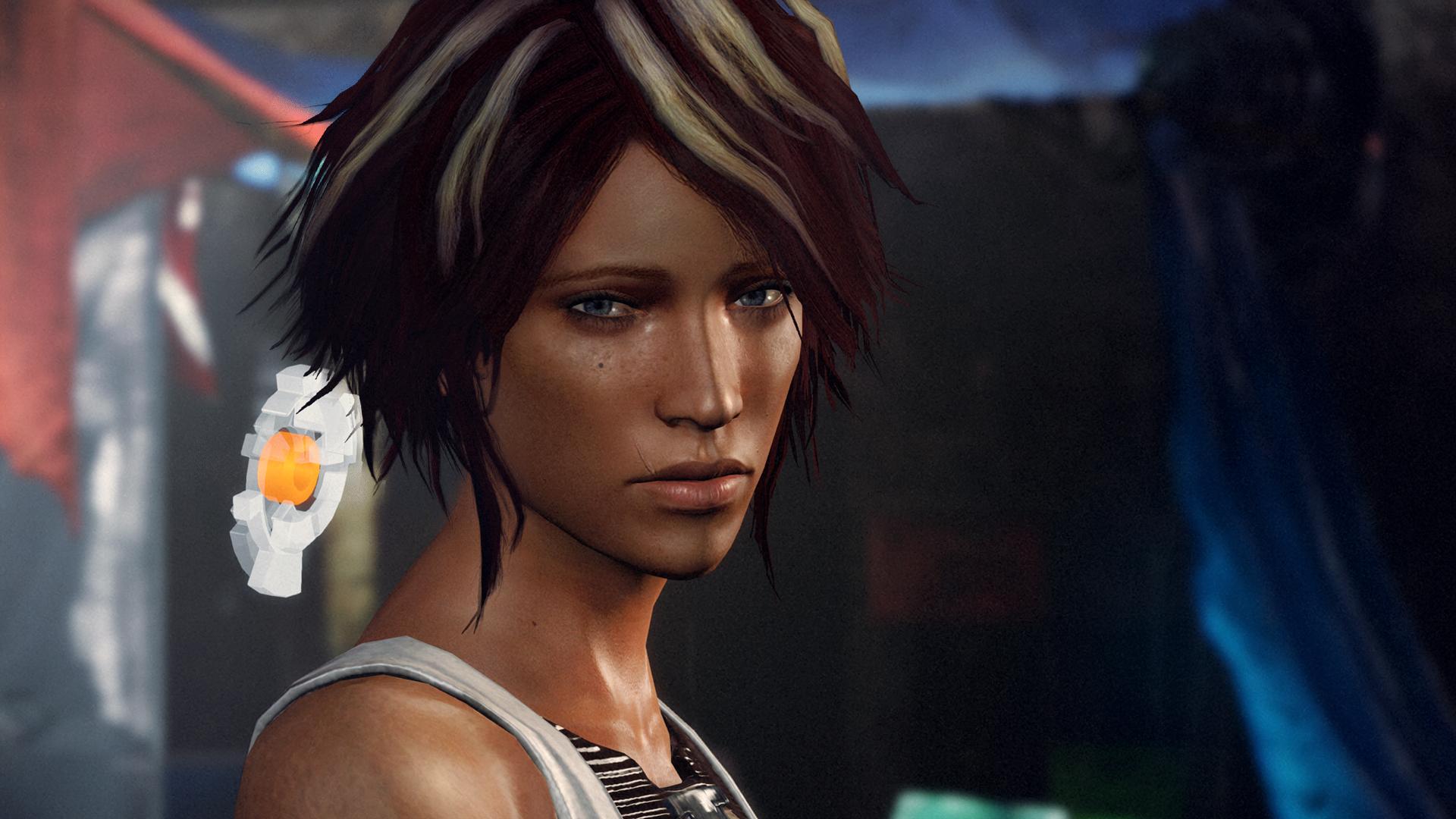 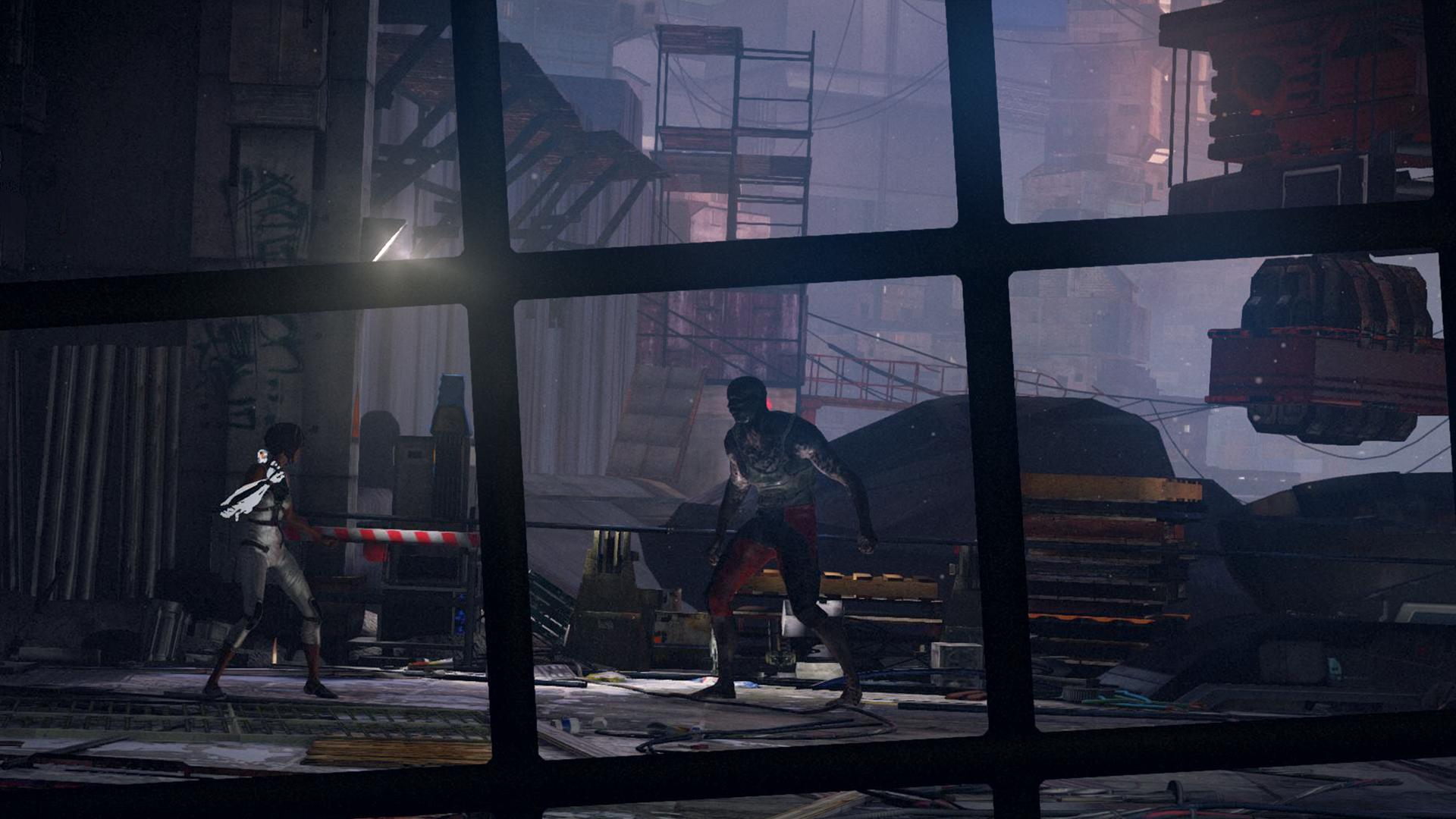 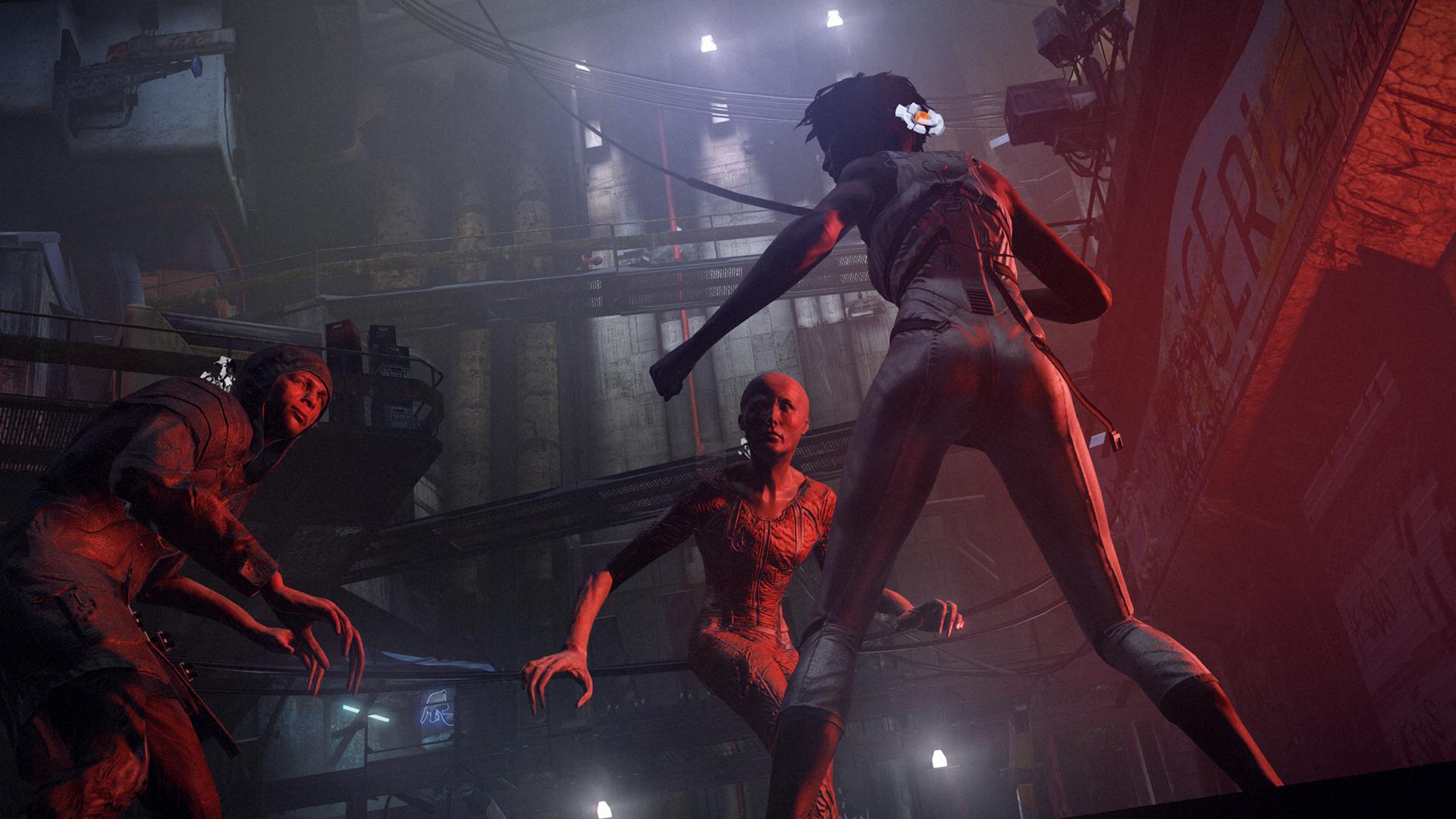 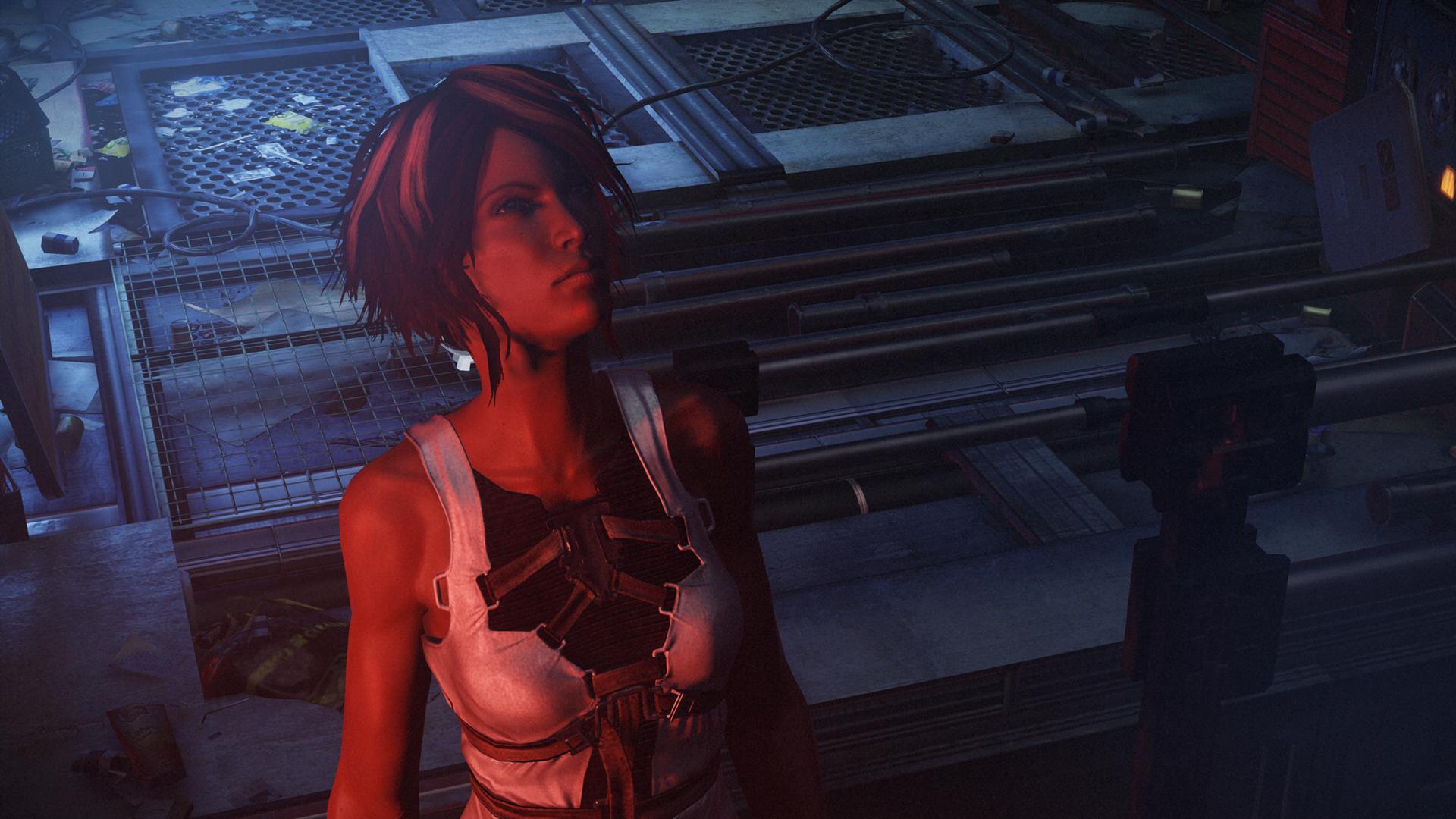 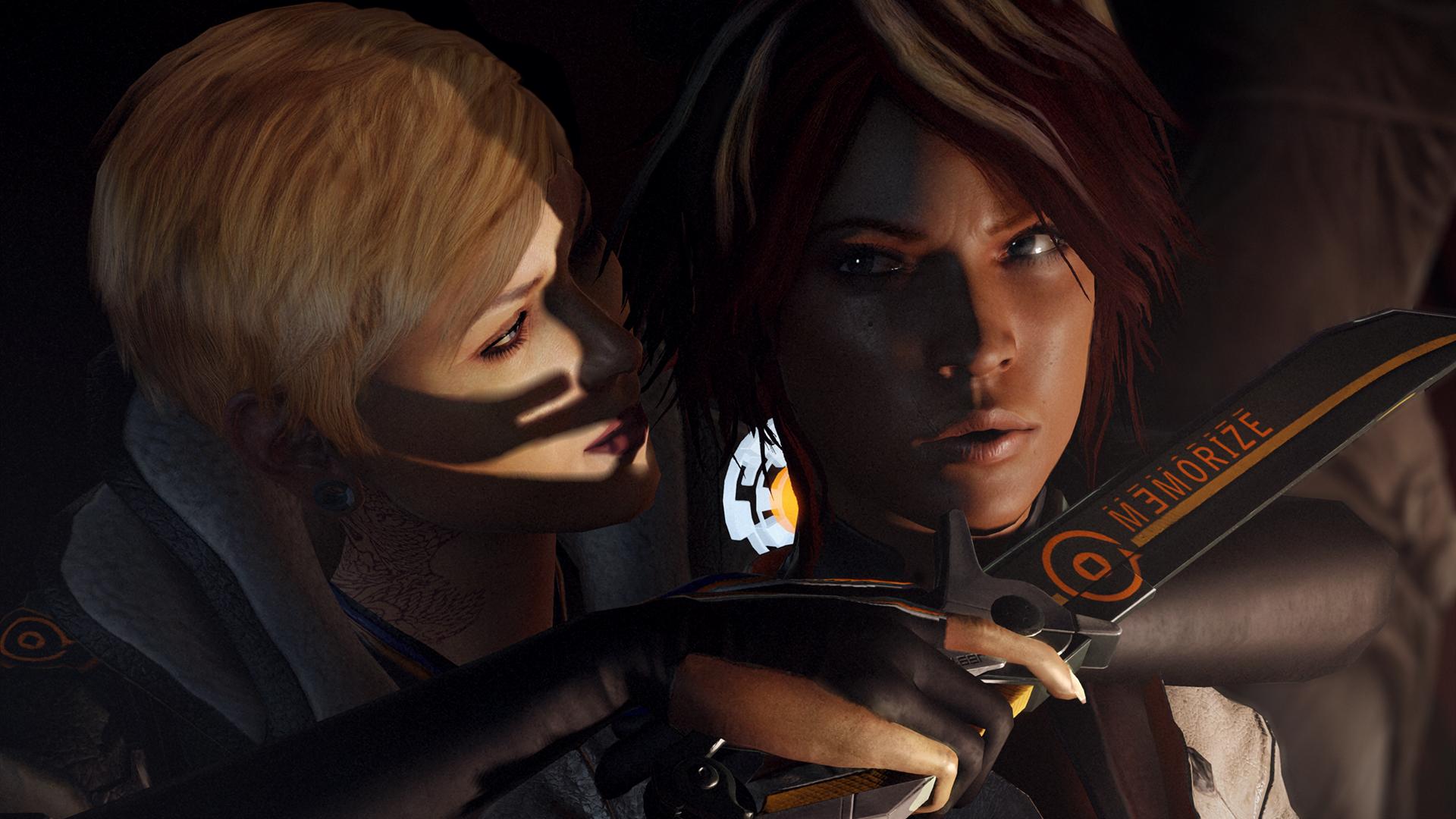 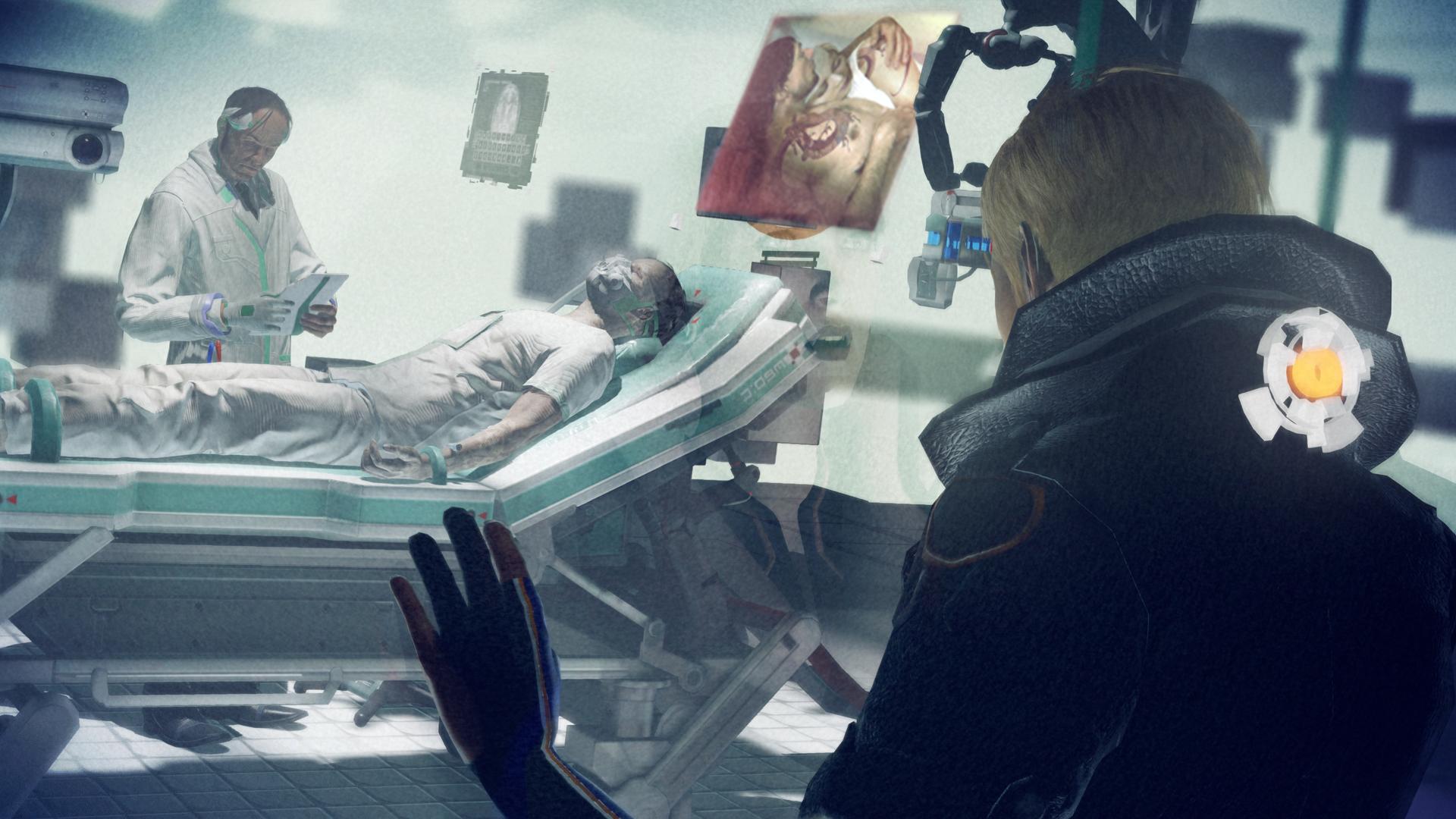 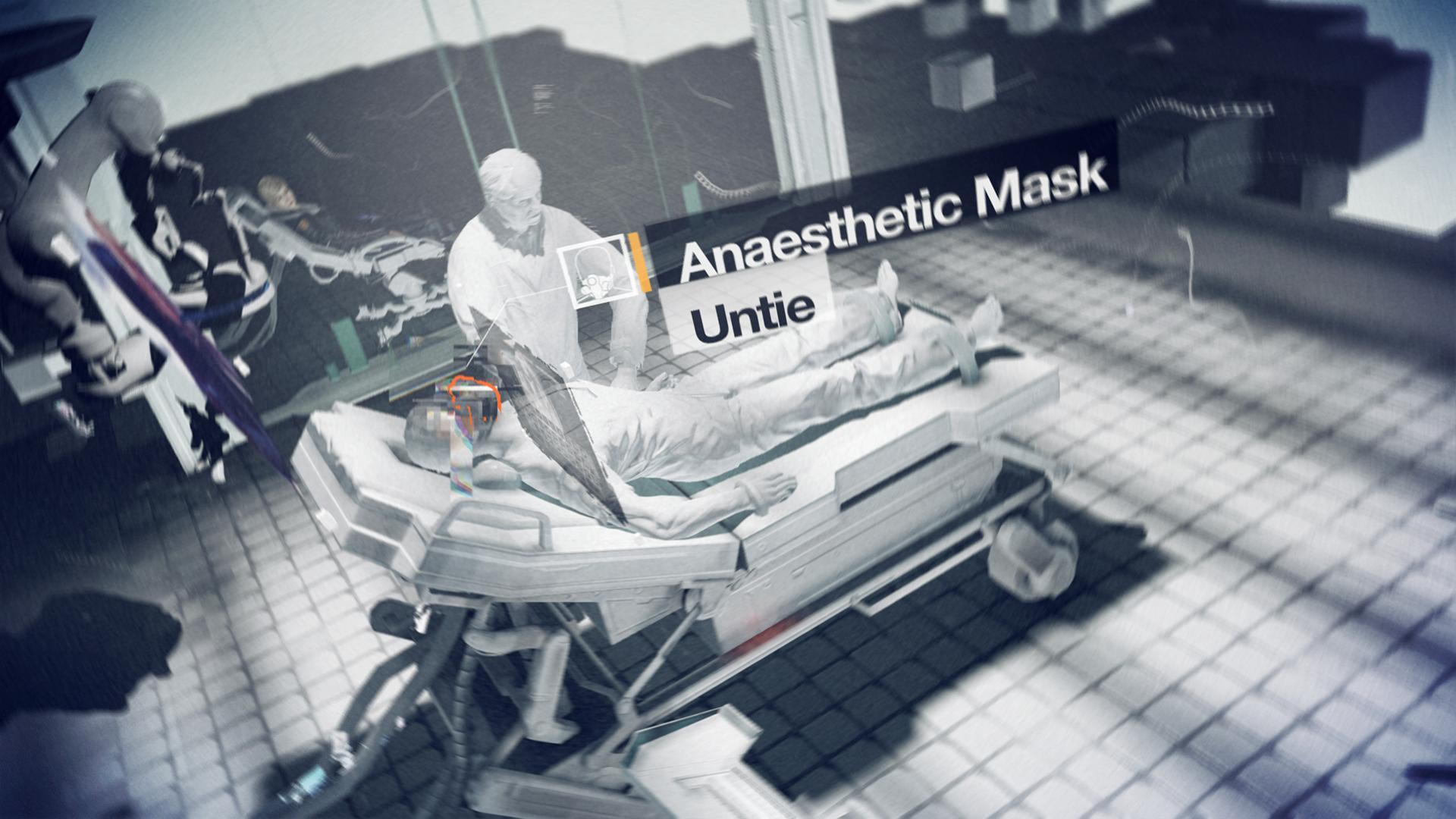 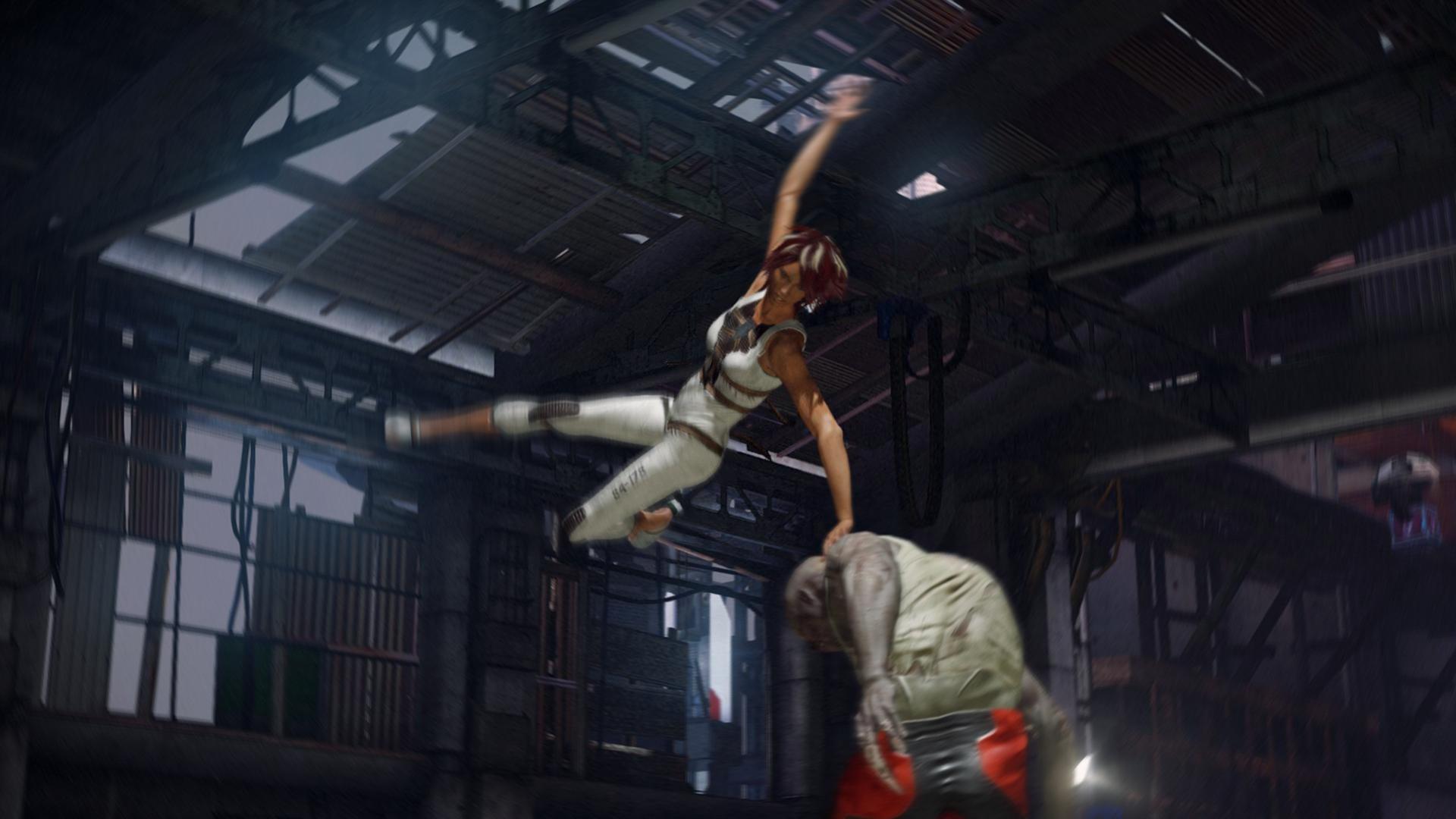 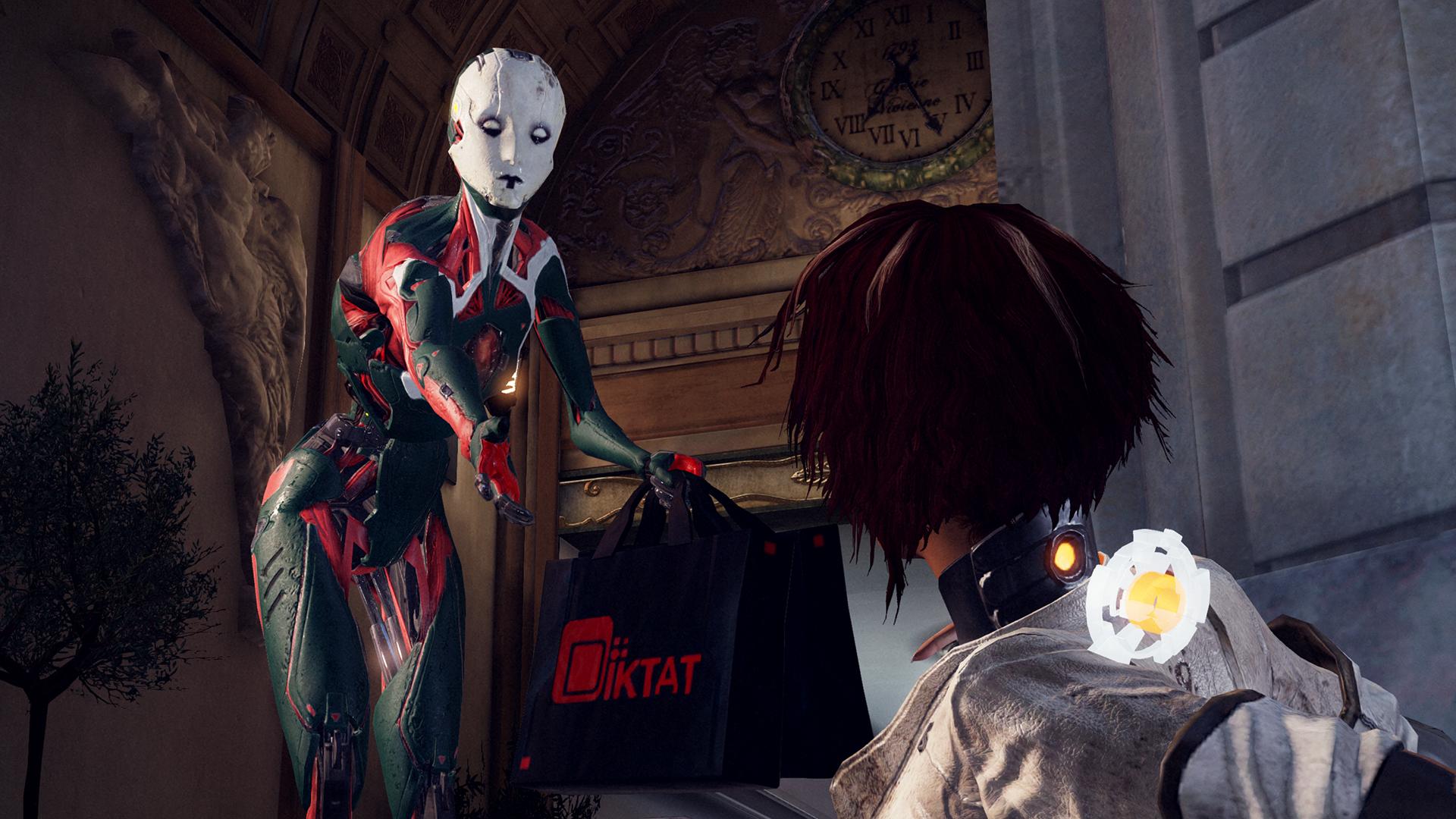 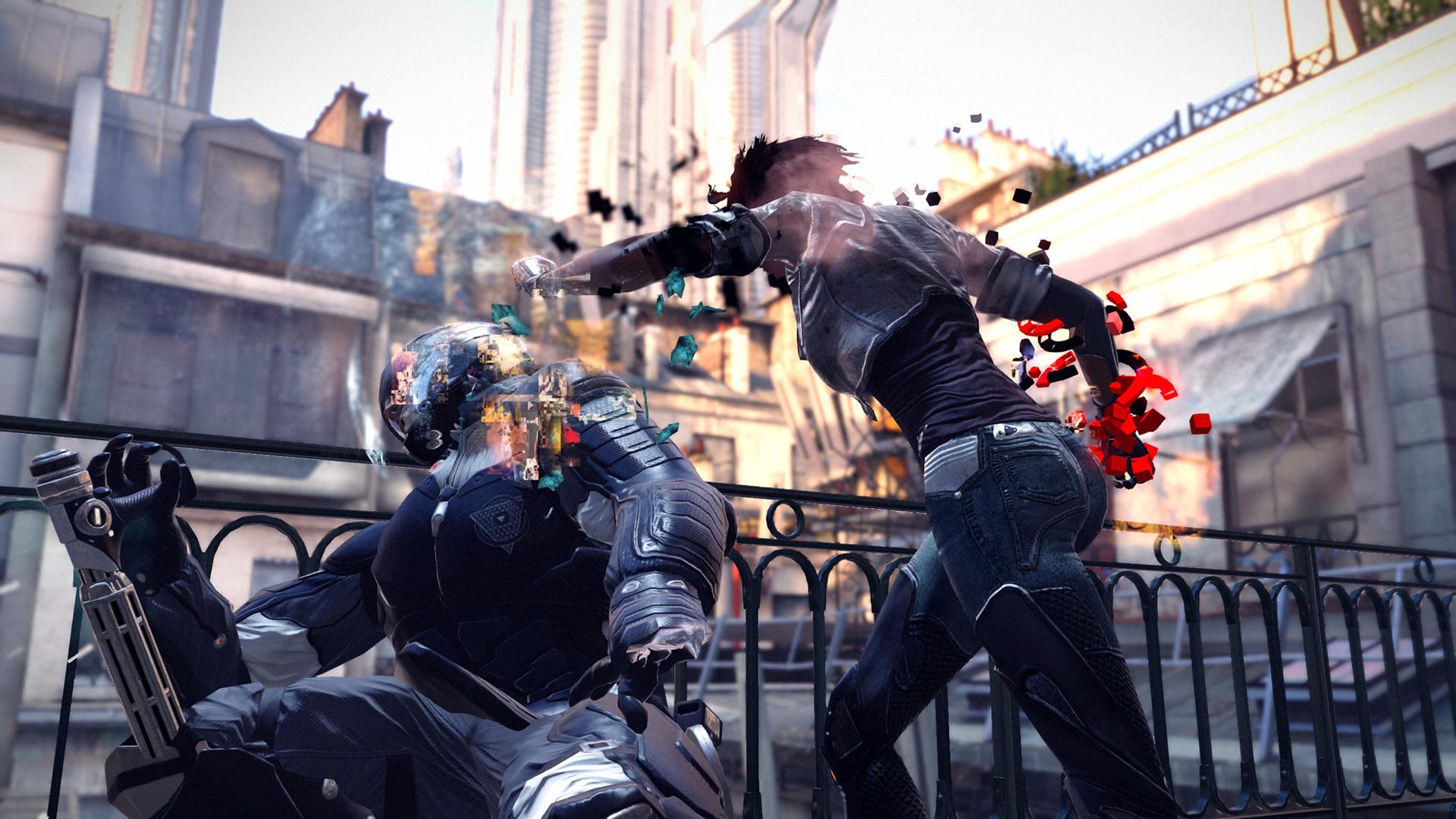 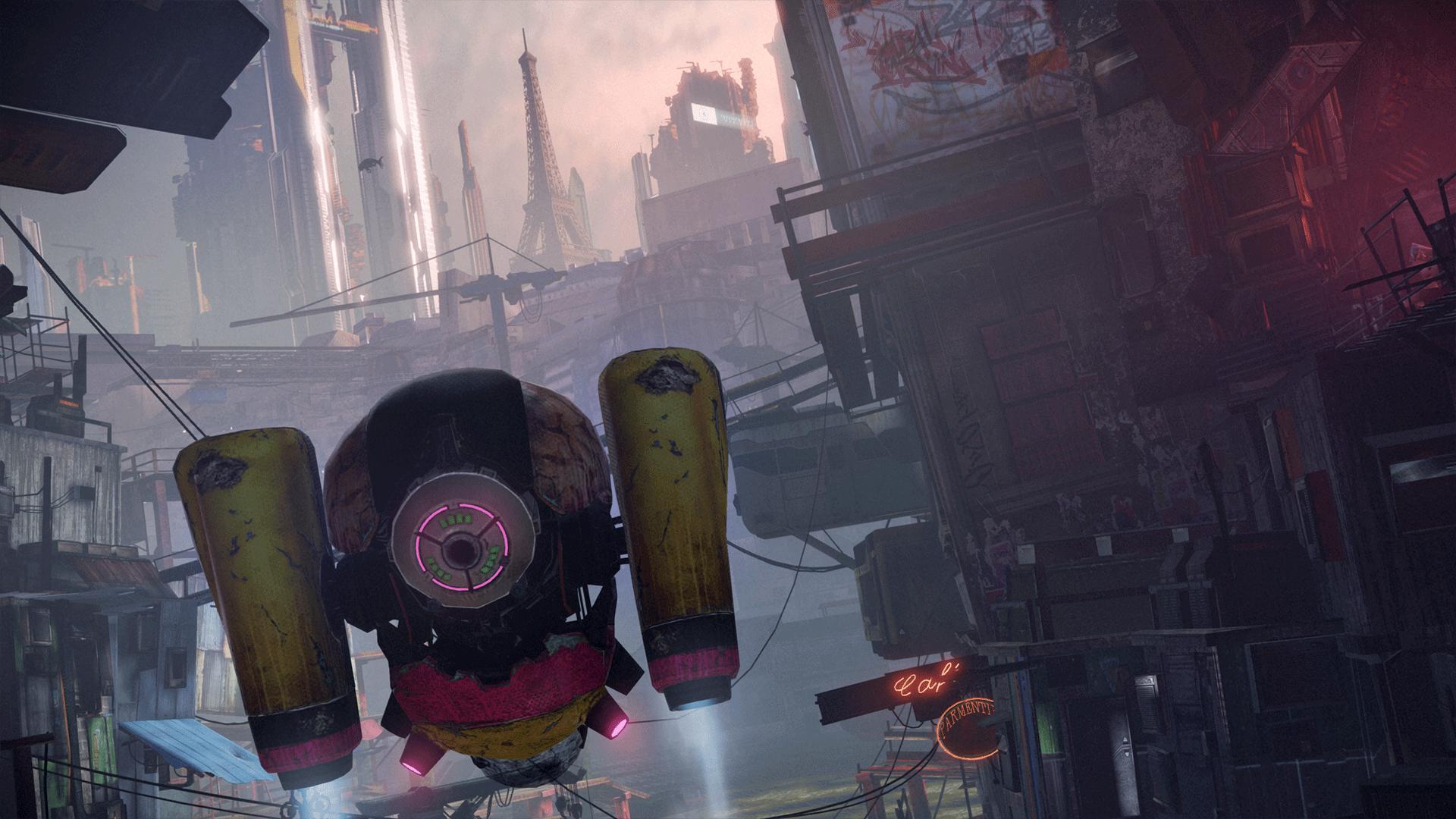 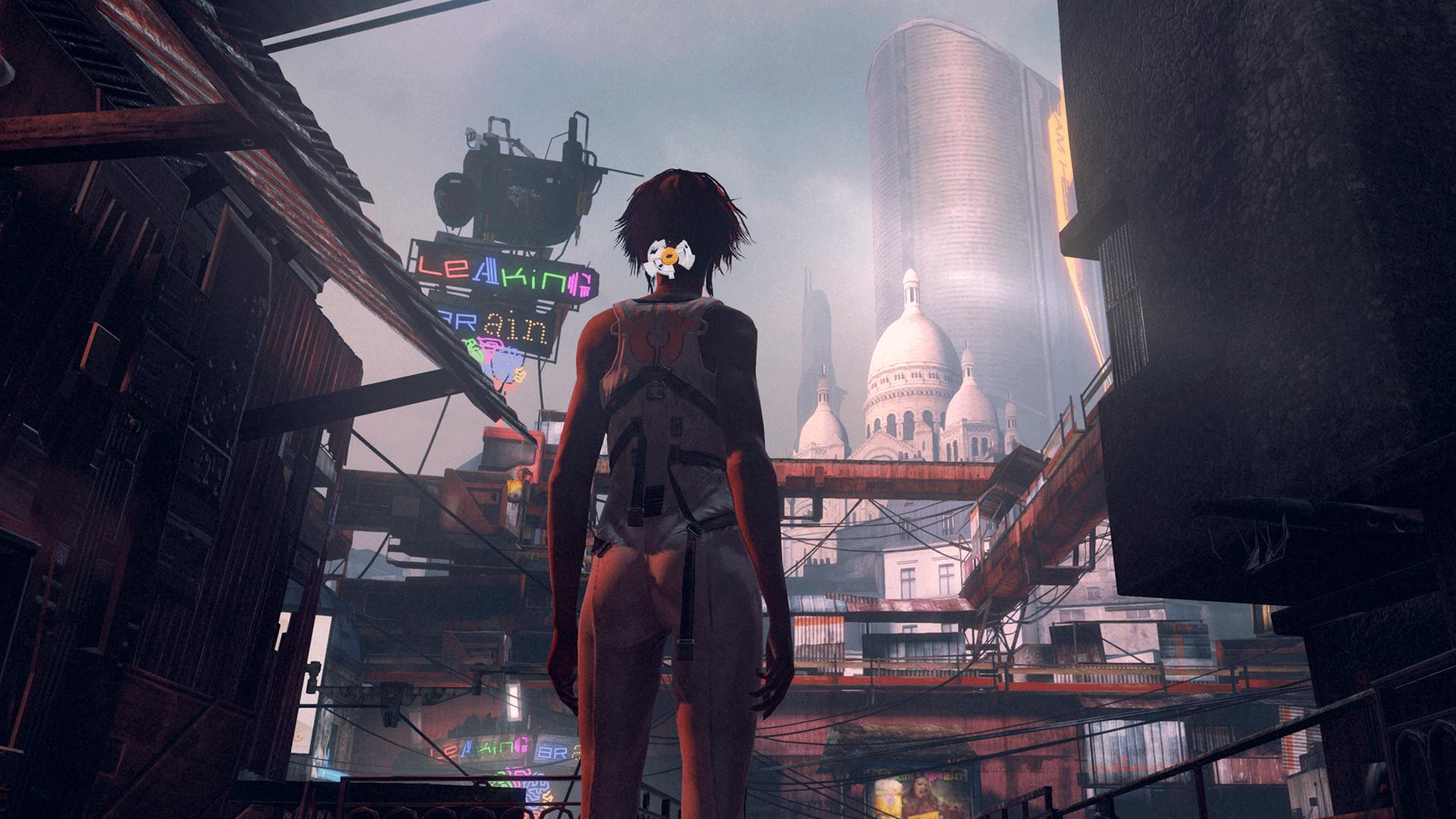