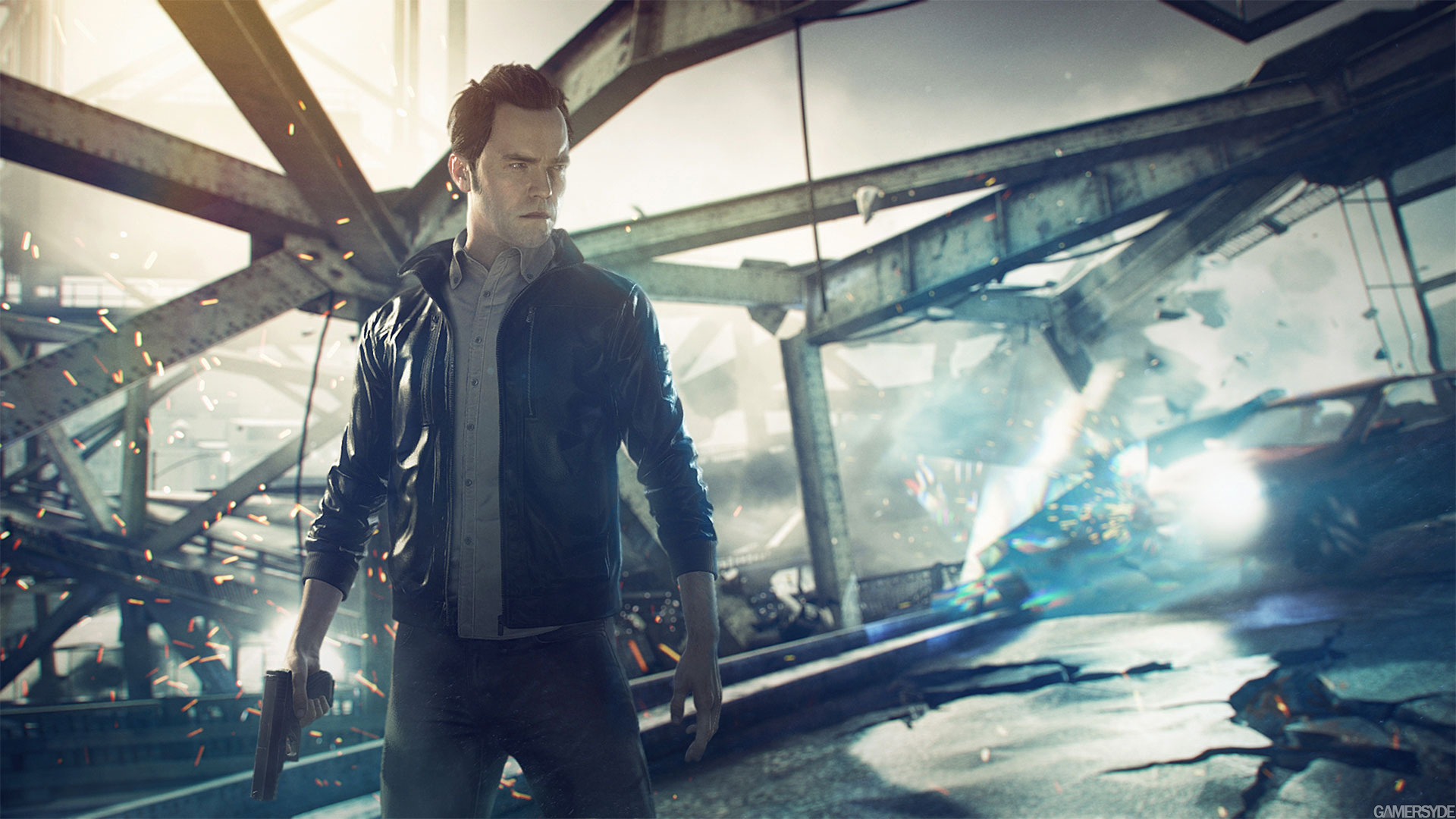 Perhaps one of the most interesting exclusive titles to make its way to the Xbox One platform is Quantum Break. Alan Wake developer Remedy is behind the project, so it's safe to say that the game will be a huge success.

During the VGX awards the creative director of the title showed off the first gameplay footage of the game giving us a brief glimpse of the time manipulation powers featured in the game. Quantum Break is expected to hit the shelves early in 2014.