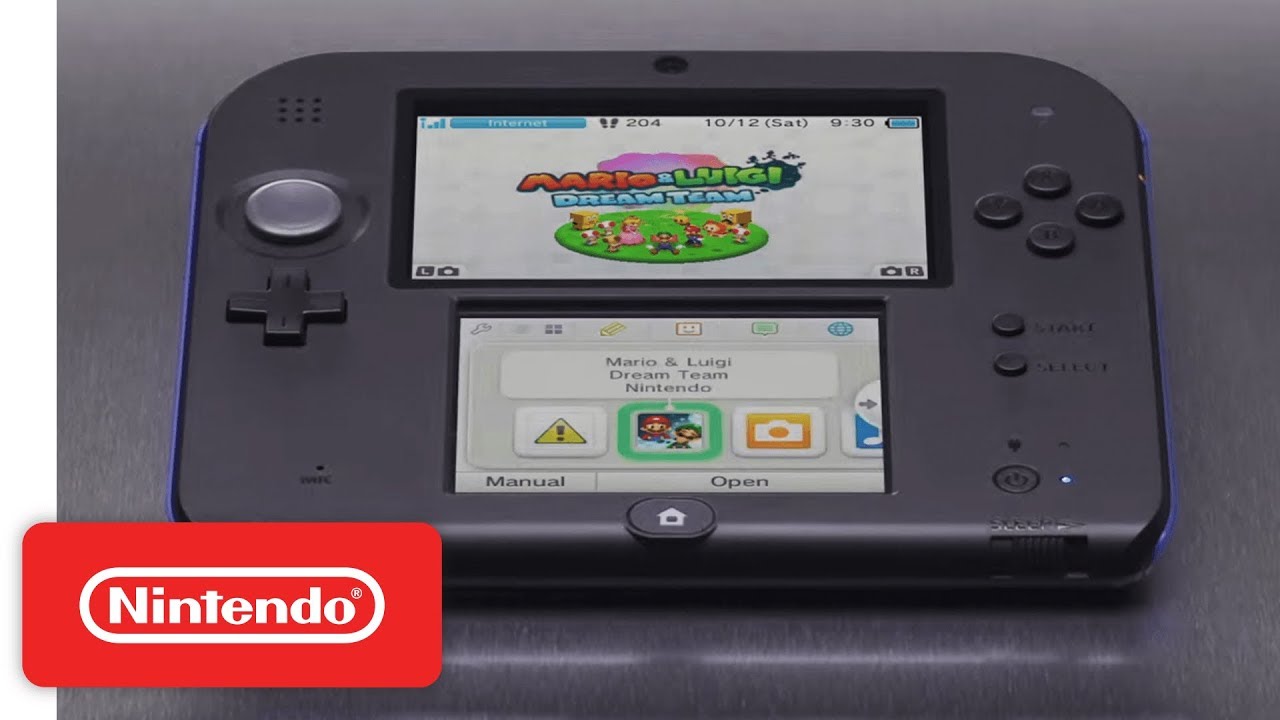 Nintendo have just announced their new hand held console, The Nintendo 2Ds. As the name implies Nintendo have dropped the stereoscopic 3D feature currently available on the 3DS and 3DsXL, and went for the conventional 2D visuals. Nintendo also dropped the clam shell design and went for a slanted slate design whilst keeping the dual screen and touch input features. The hardware features of the Nintendo 3Ds have been retained also, and the door stopper shaped hand held will be able to play all 3Ds content but in 2D.

The console will be available in a variety of colors this October the 12th for $129.

Nintendo also revealed that their infamous WiiU console will get a price drop of $50 this September in a bid to boost up low sales figures.