It wouldn't be a Playstation 4 Sony Press Conference without developer Guerilla making an appearance and showing off some more of their upcoming installment in the Killzone series, Shadowfall. New Multiplayer screenshots were released, and of course we also saw a brand new trailer of the title which showcases the multiplayer mode of the game. 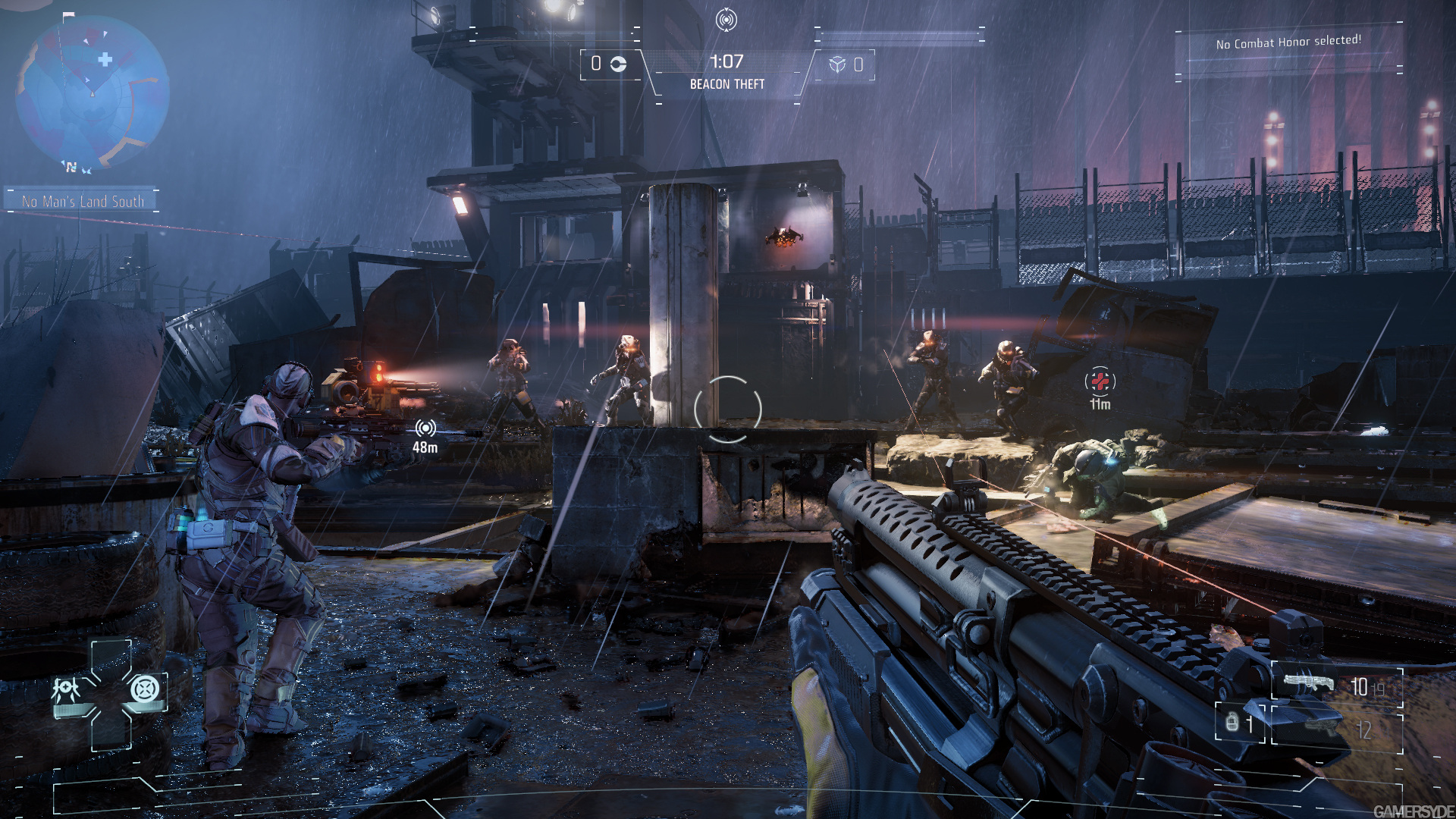 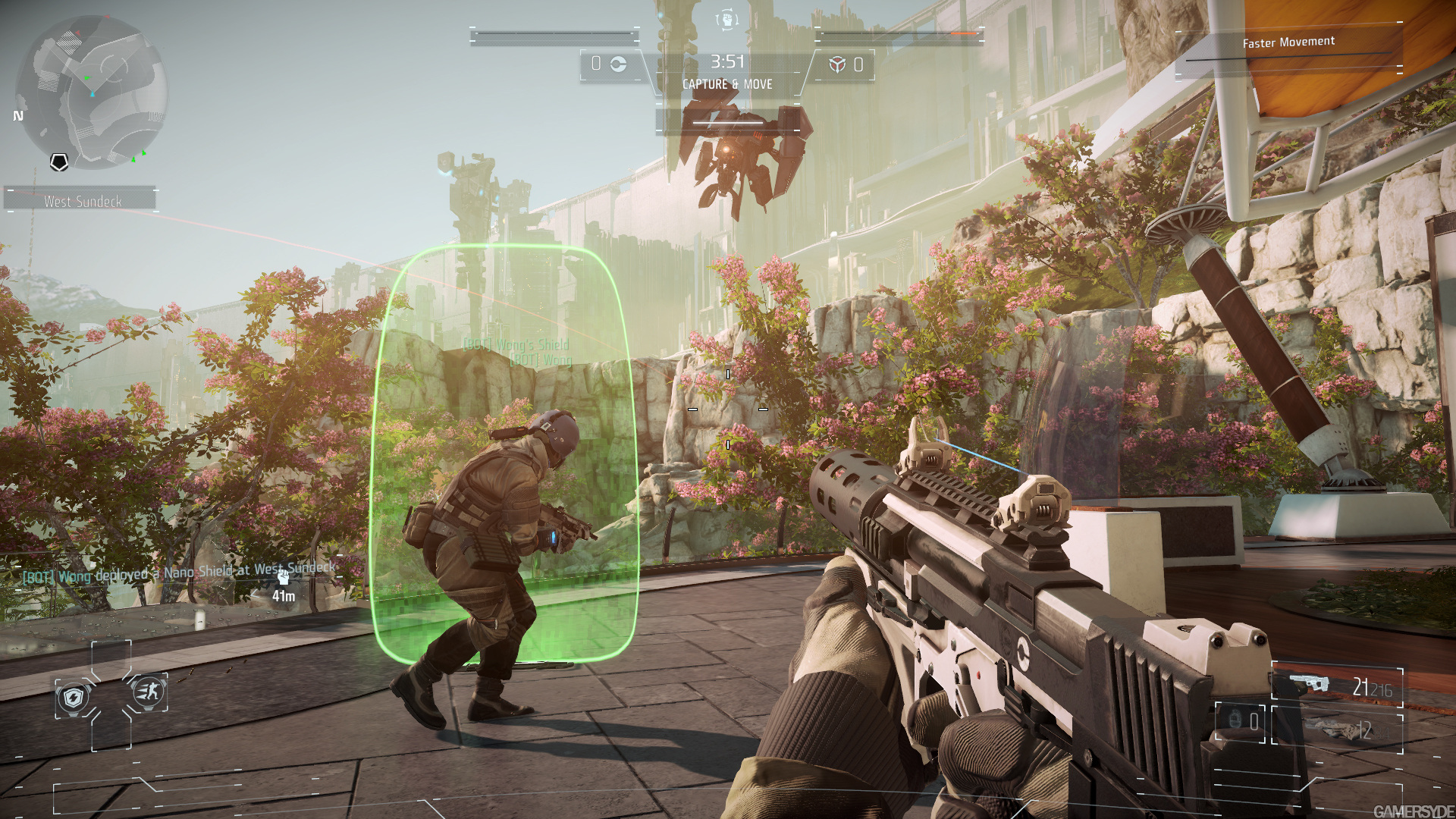 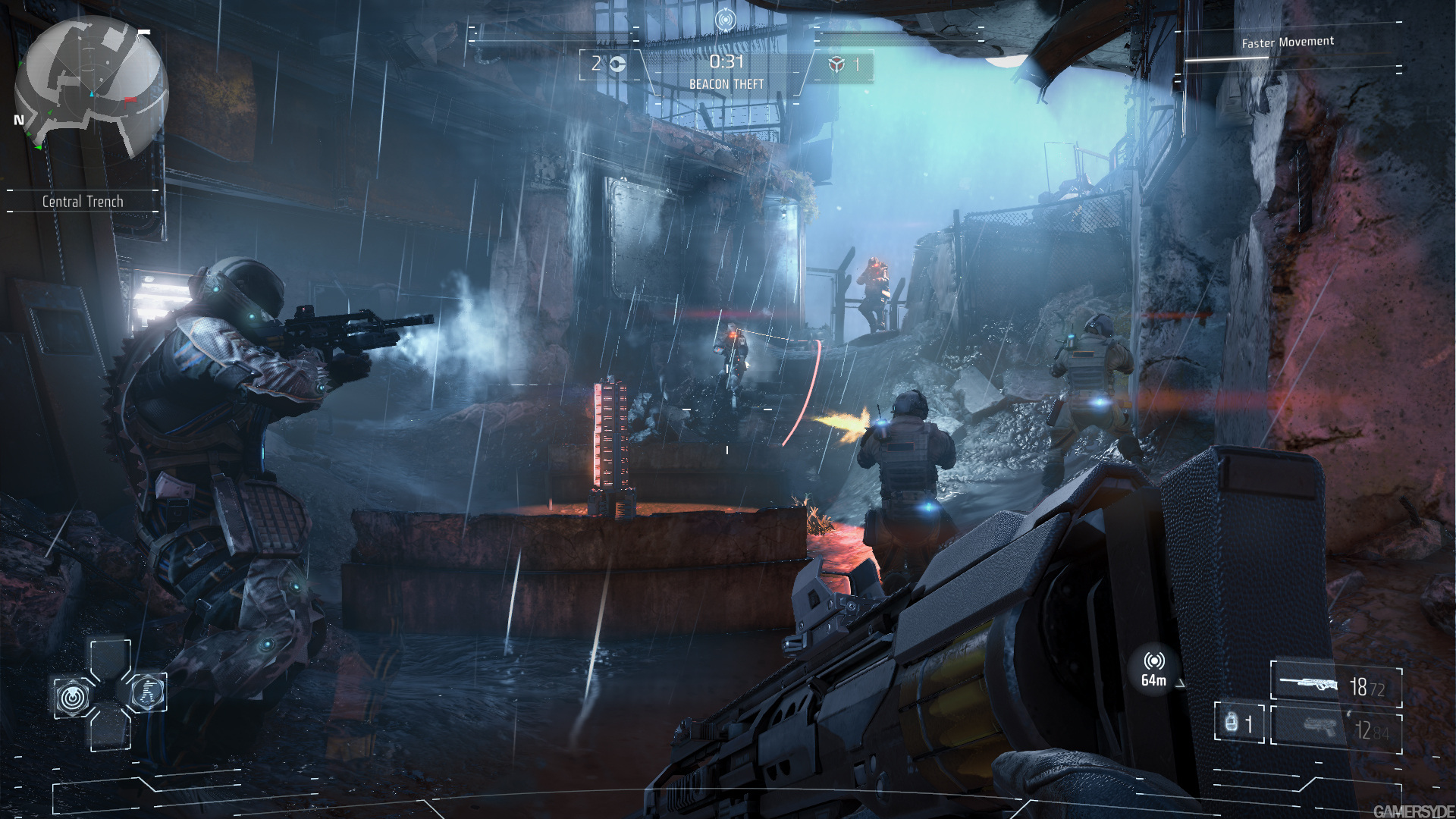 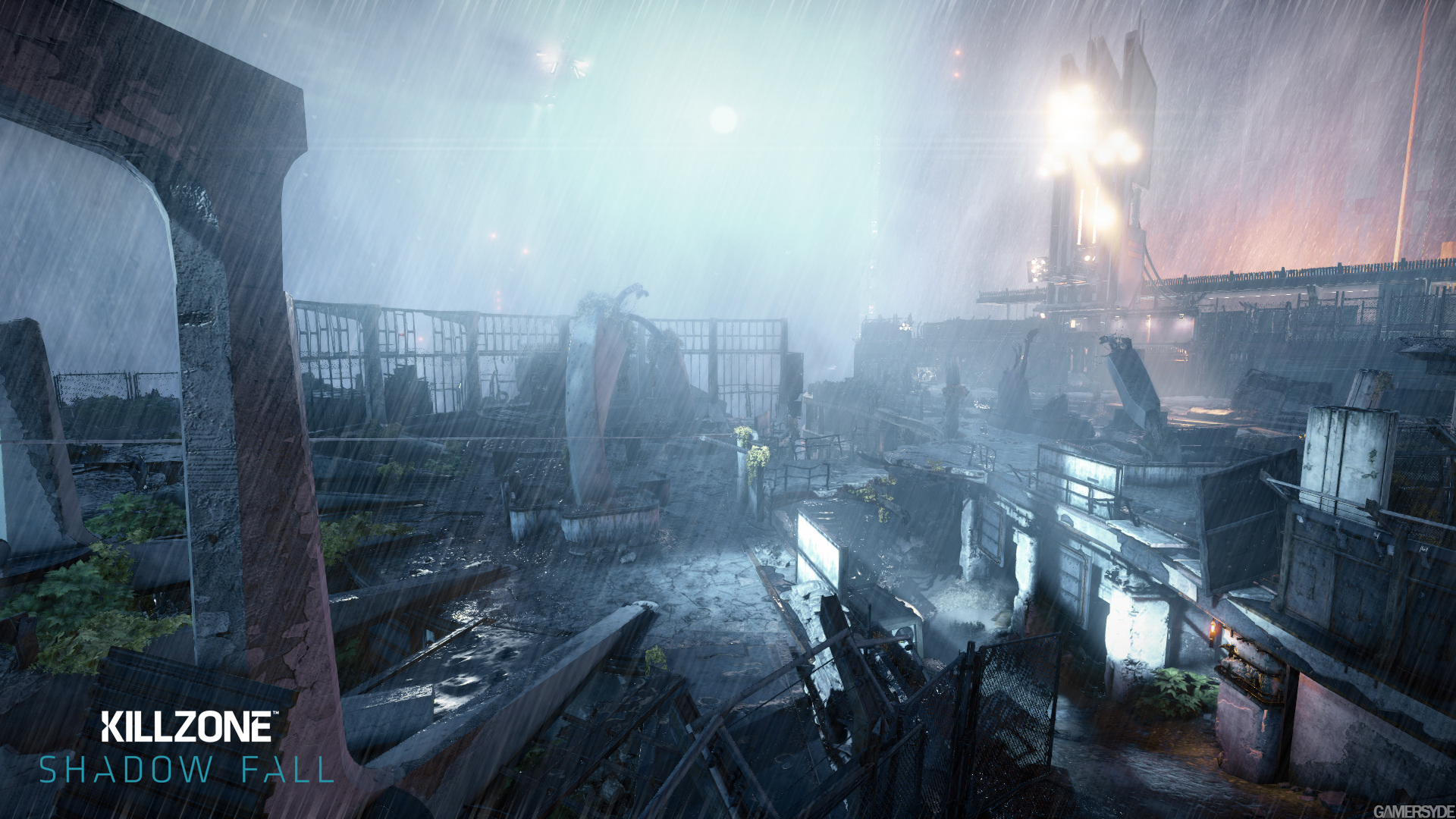 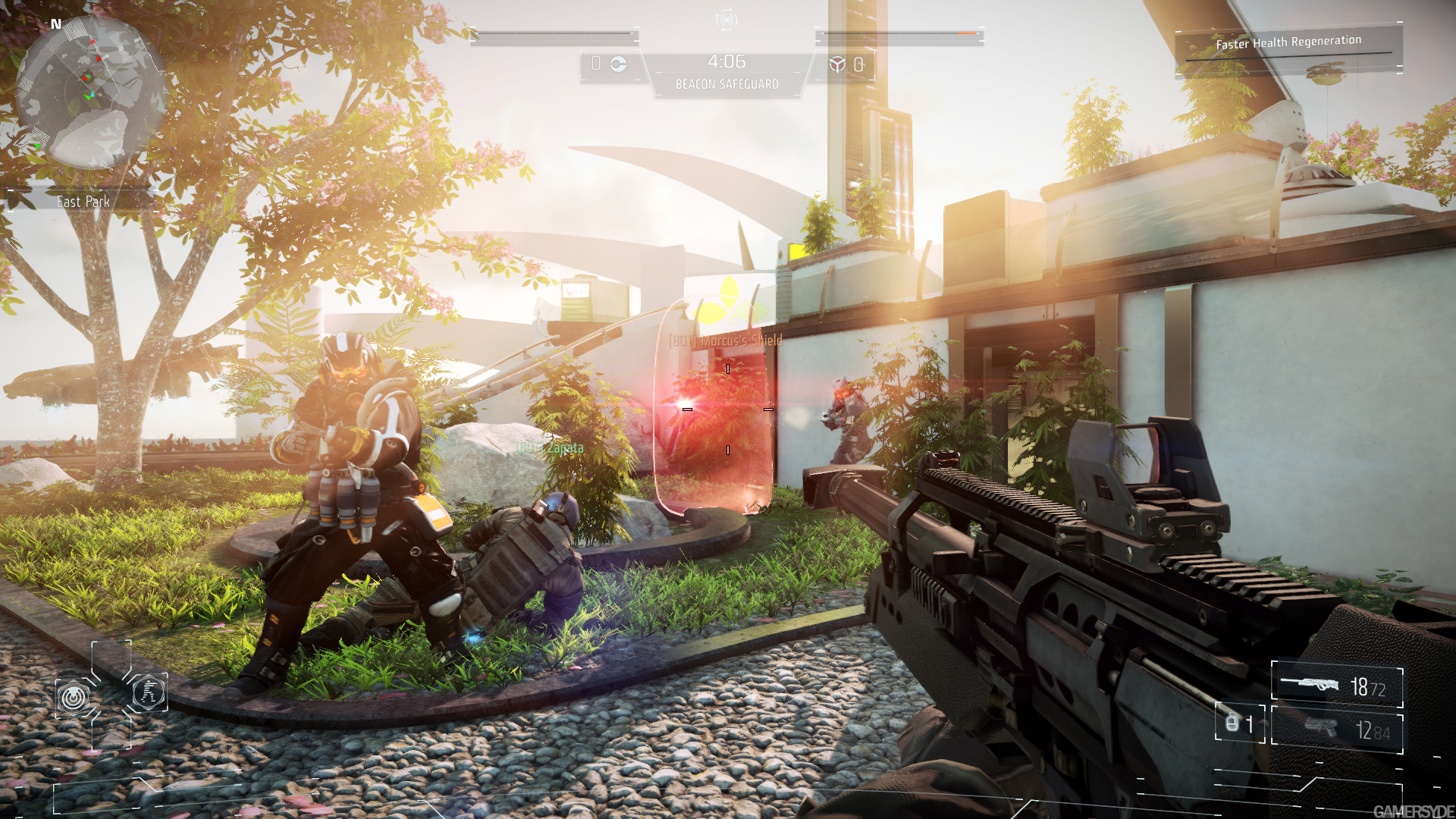 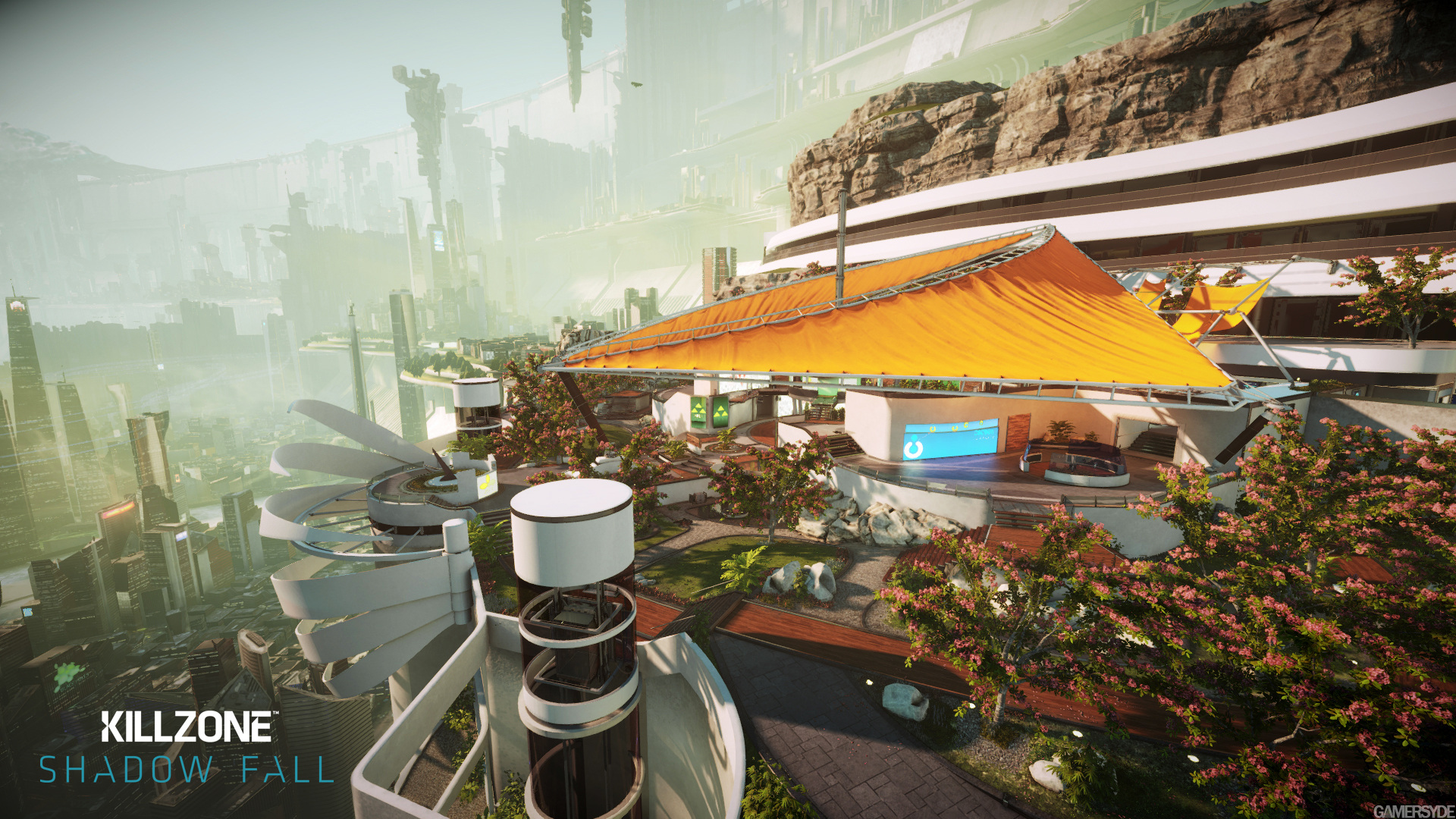 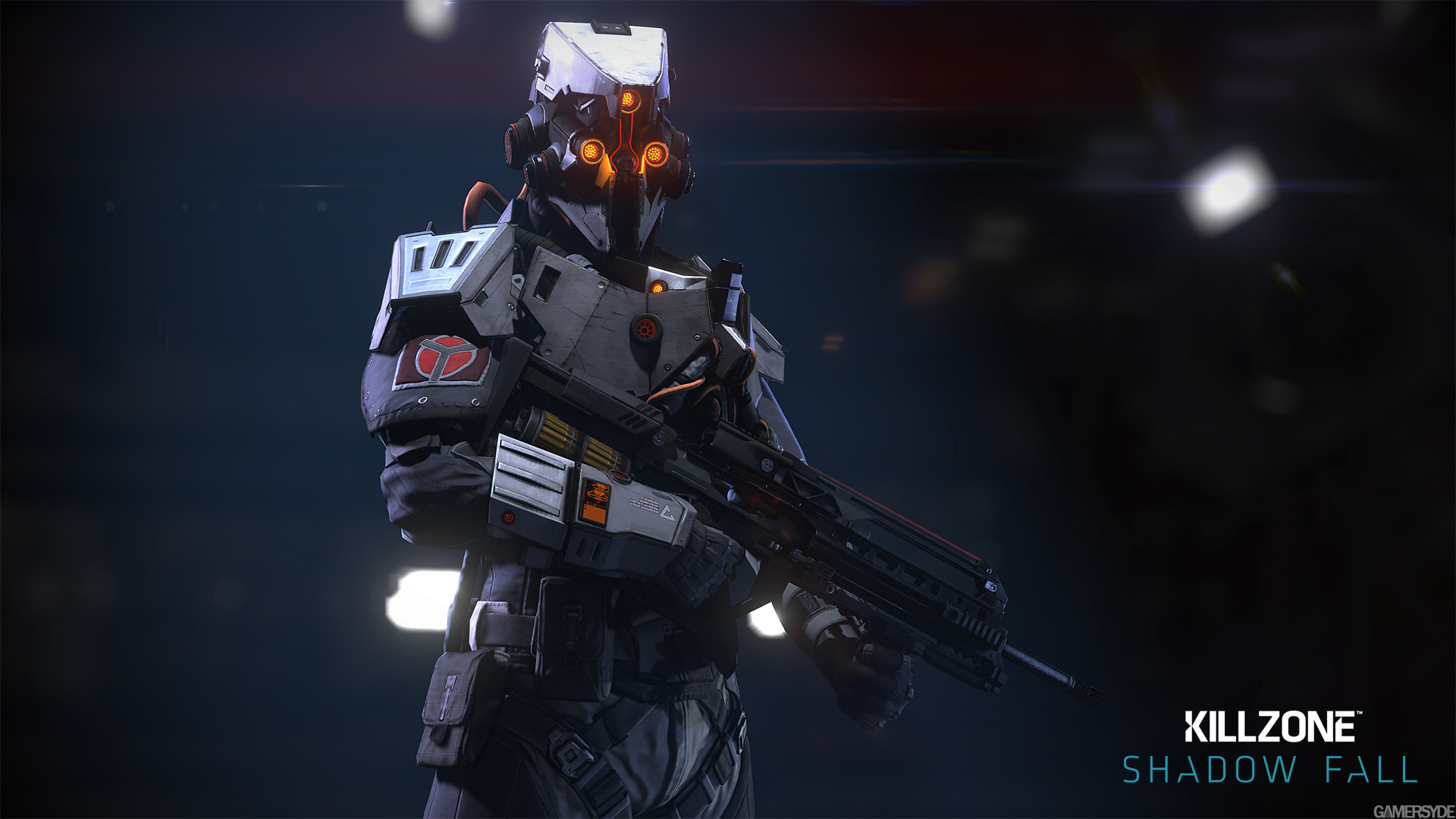 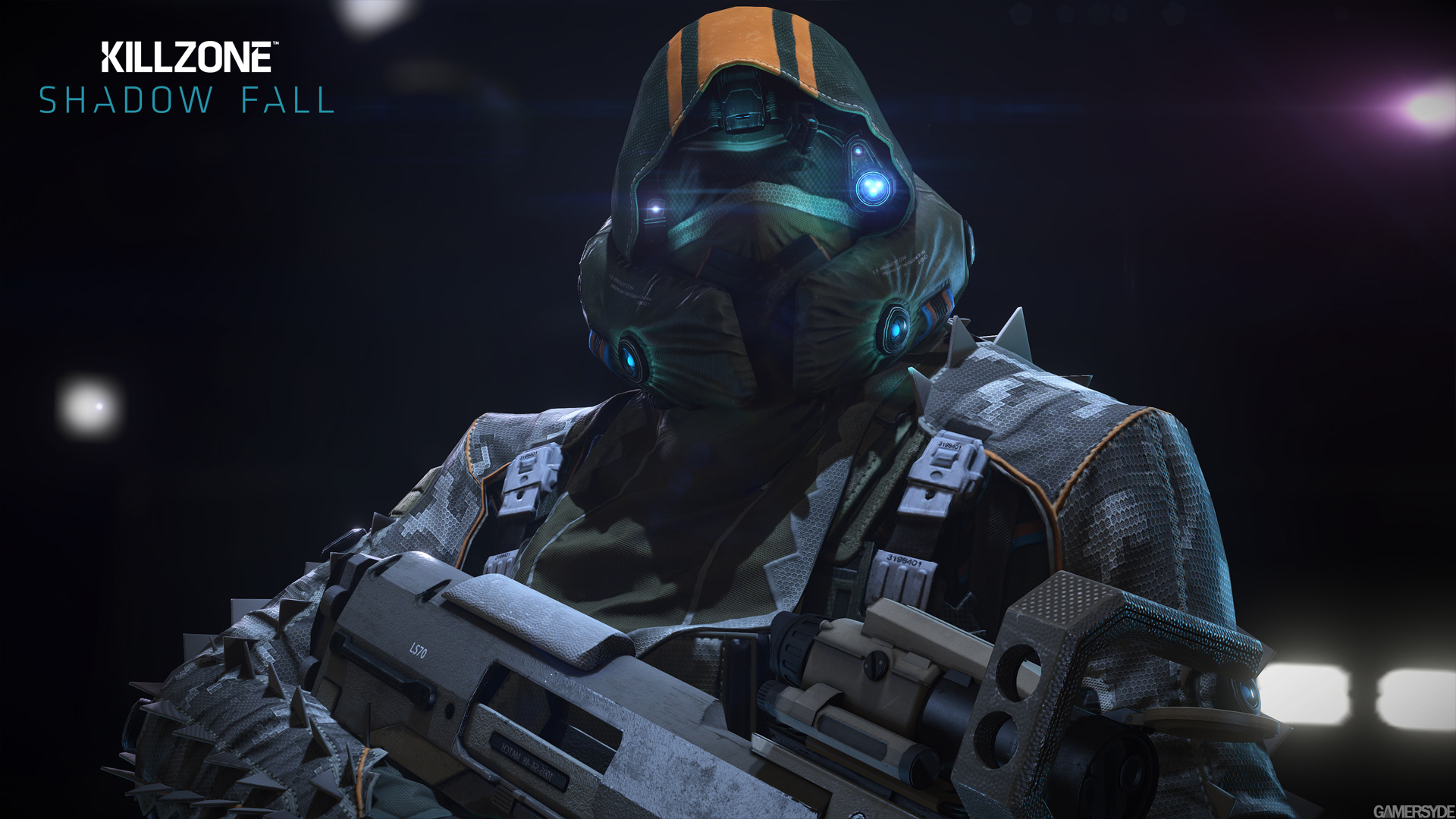 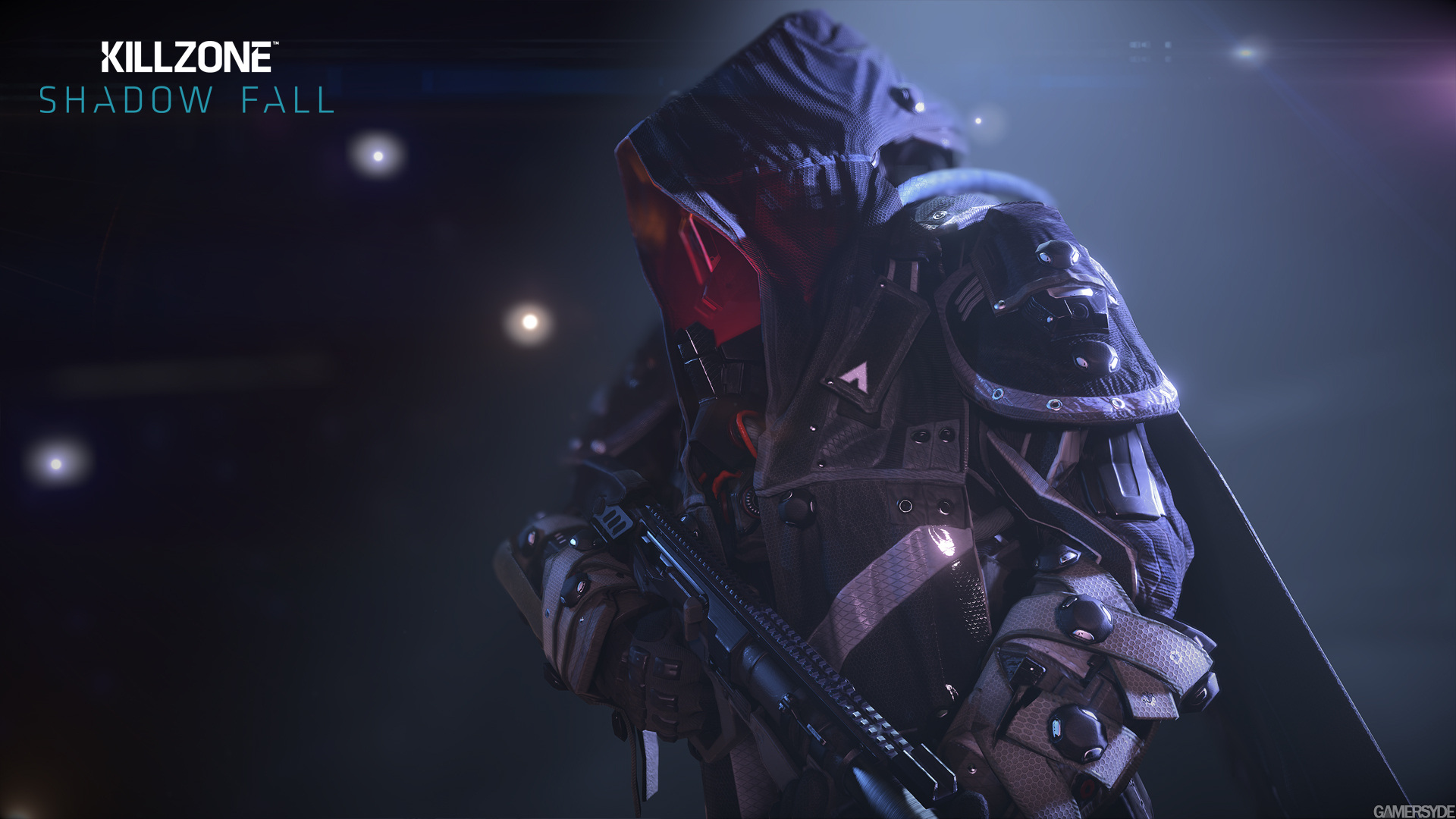