Developers Sucker Punch, have just released a brand new batch of screenshots for their upcoming Infamous spin off title, Second Son. The title was first showed off during the February Playstation 4 Media Event and then during the E3 conferences. Today we get to see the visual detail in all its awesomeness with the screenshots below.

The title's release date has still not been officially confirmed, though we should expect to see the game hit the PS4 platform sometime next year. 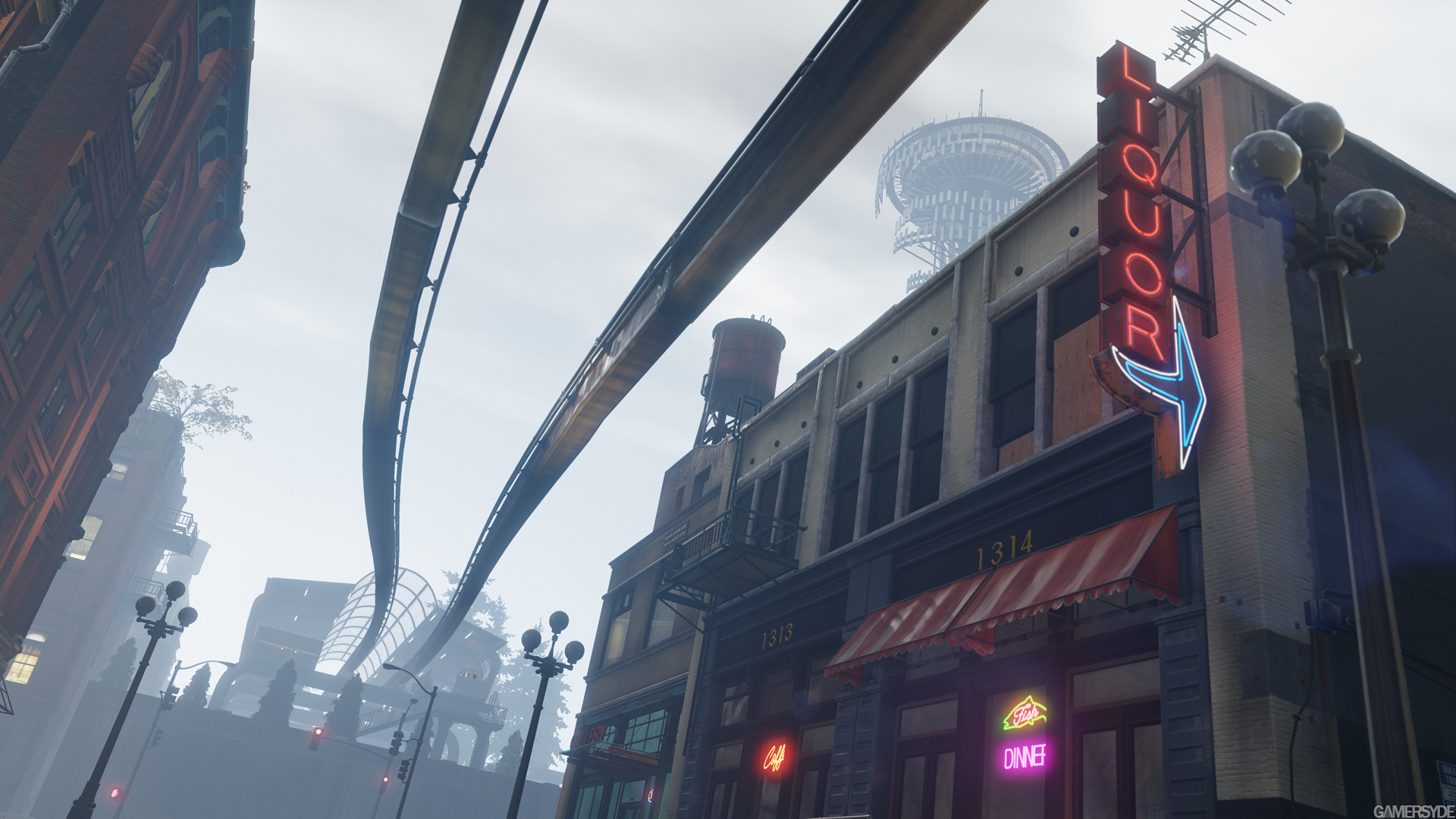 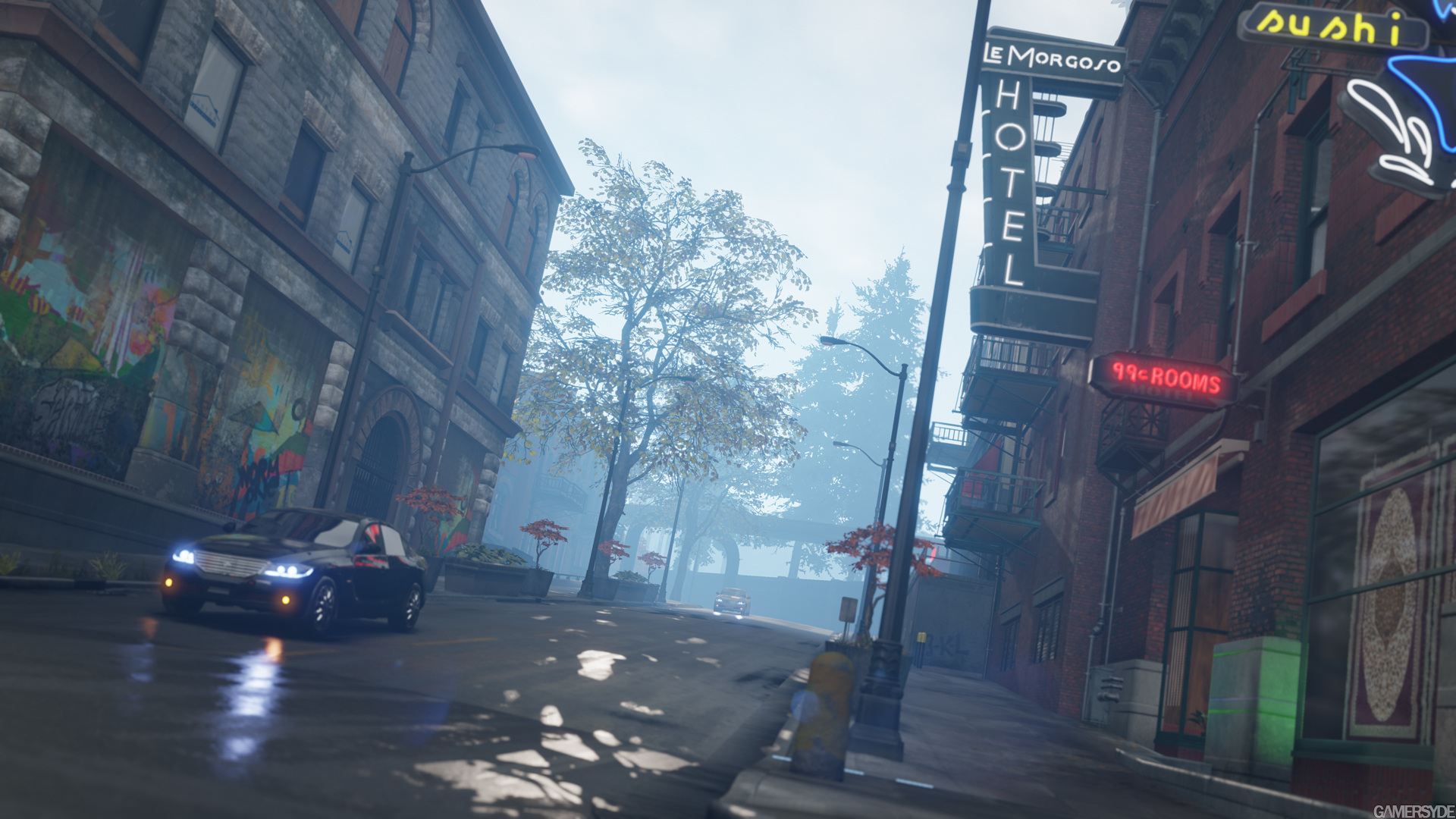 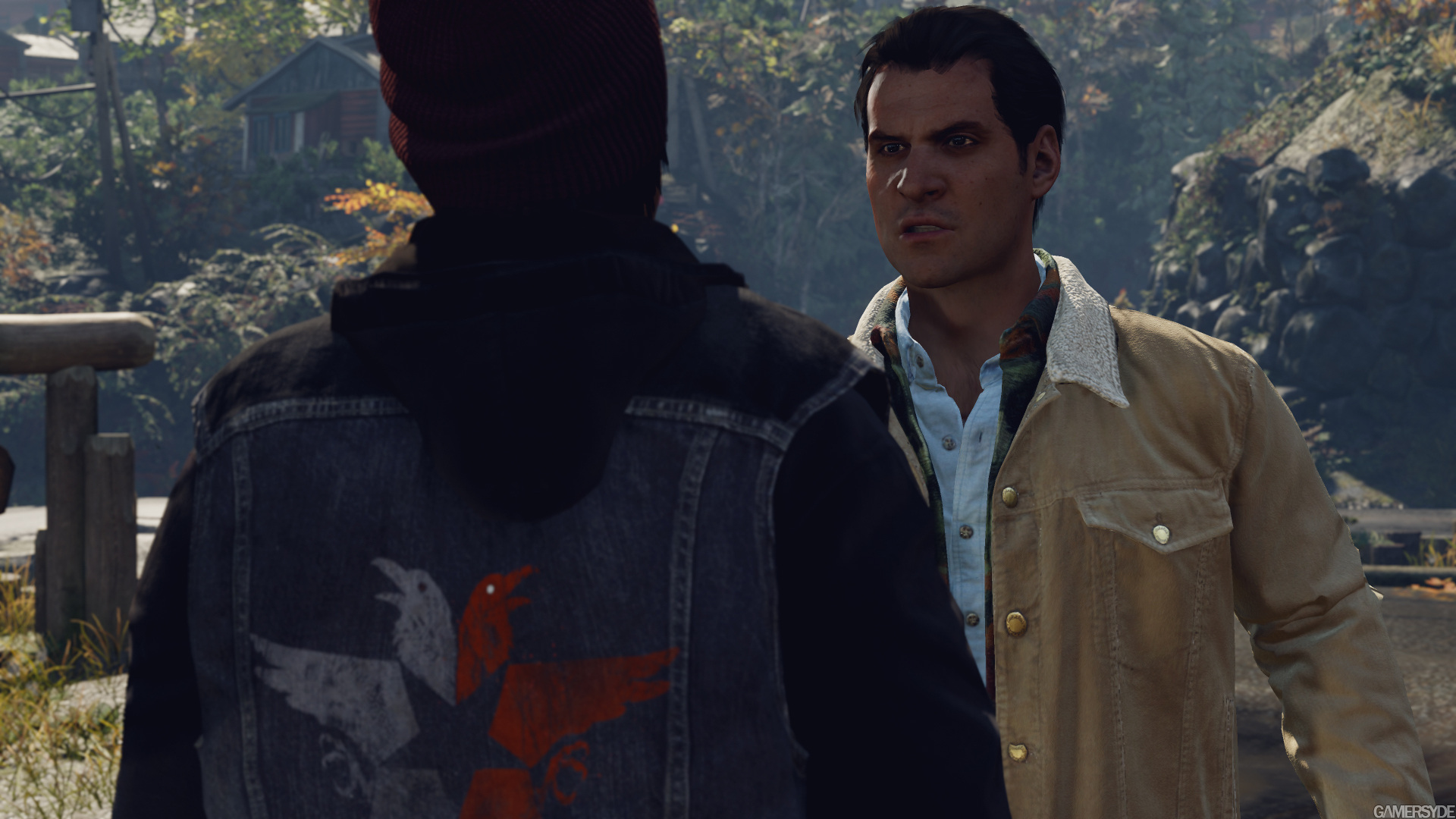 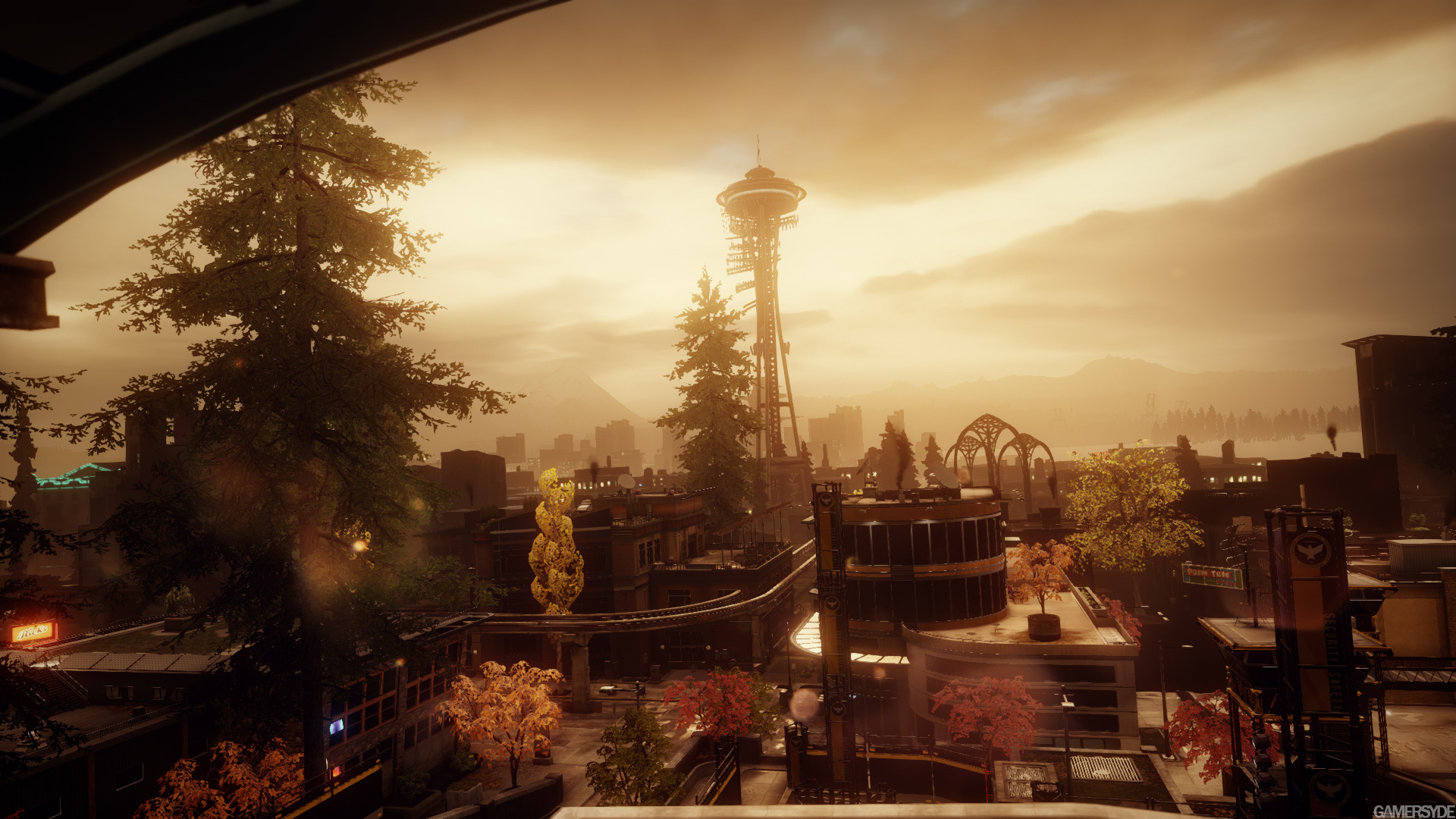