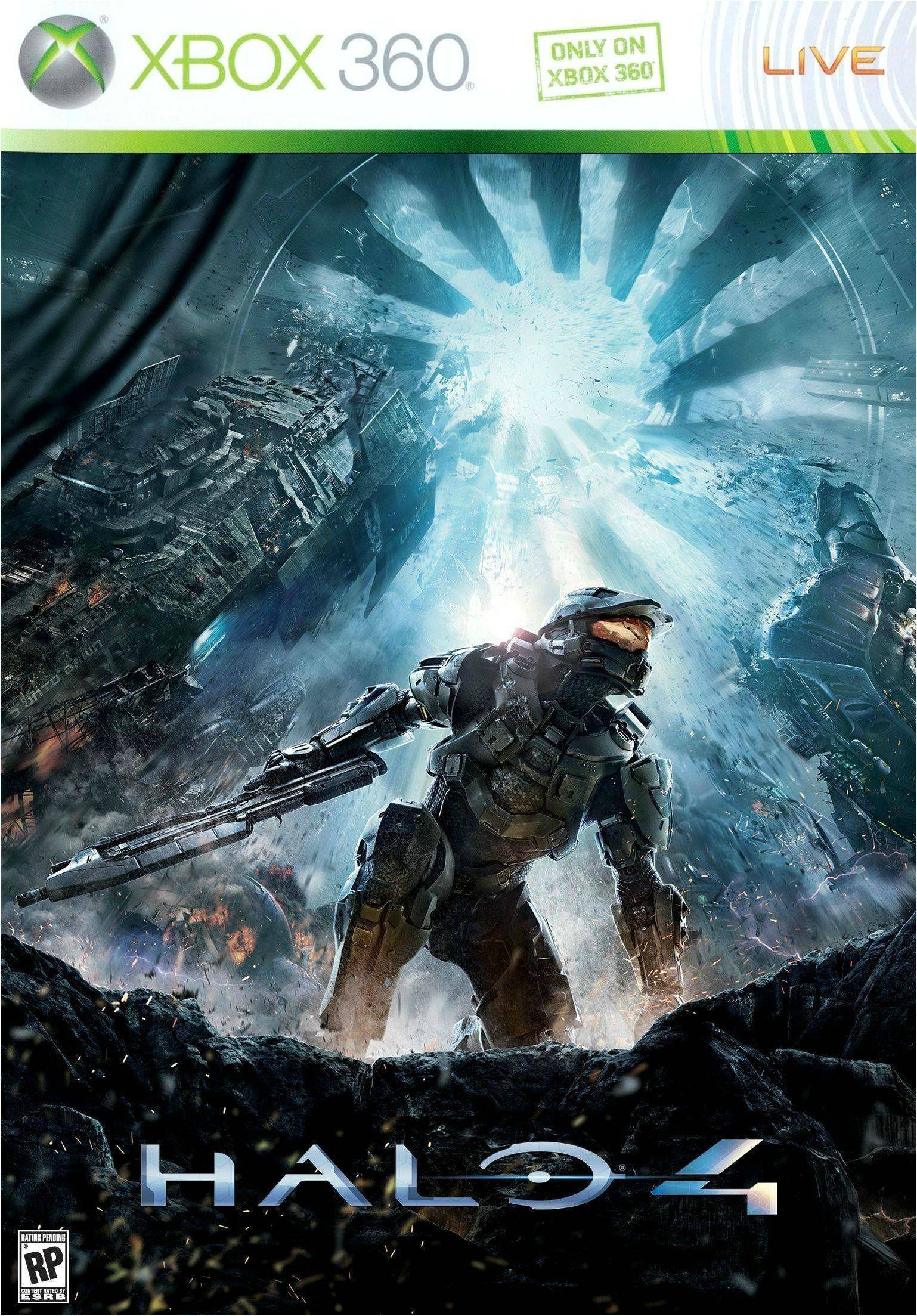 I’m going to be honest, the last Halo title I played was the first one, and back in the day I loved it, it was something new, something fresh, and the game which paved the way for FPS games on consoles. I didn’t really get attracted too much to the titles that followed, but seeing as how much buzz and hype this fourth installment is generating, and also because it’s the first title developed entirely outside of Bungee’s circle, I thought I’d give it a go and see if it lives up to my expectations and maybe manages to pull me back into FPS gaming.

Audio and Video: The visual characteristics of this title are excellent, the textures and lighting are great, and the environments are rendered beautifully. The audio aspect though leaves much to be desired. The sound effects of gun fire and explosions felt very weak, which in turn negatively impacts the realism of the gun play. General sound effects seem to be missing, which also ruins the feel of the environments you play in. The soundtrack of the title also feels out of place. It felt really awkward plowing through waves and waves of enemies with a sinister and slow tune in the background, which killed the vibe and really pissed me off.

Gameplay: Just like the prequels, this title is a first person shooter were you senselessly have to kill wave after wave of enemies, which might be enticing for 12 year olds, but it gets kind of repetitive and boring for my generation. The gunplay and aiming are decent, yet at no point I felt I was firing a gun, unlike other FPS games such as Killzone or Call of Duty, there is no realism, the guns simply do not pack a punch as they should. The vehicle segments are horrible, you control the vehicle the same way you control the character, which doesn't feel intuitive at all. The single player campaign feels repetitive and quite boring, it’s a game I would rather enjoy playing co-op with a friend, than by myself. After the first couple of levels you just feel like the game is throwing wave after wave of enemies at you just to fill in the time and you are just there, taking it like the whore you are.

Personal Experience: To be brutally honest, I can't help but feel utterly disappointed, I think it is the final nail in the FPS genre’s coffin for me. First person shooter games have become so alike that it takes something bloody brilliant and unique to provide above average entertainment value. Unfortunately Halo 4 is just not that unique title, it’s just another mindless first person shooter which wasn’t able to bring something new to the table, and just like all other boring and repetitive titles from this genre, it is deemed to fade in the background.