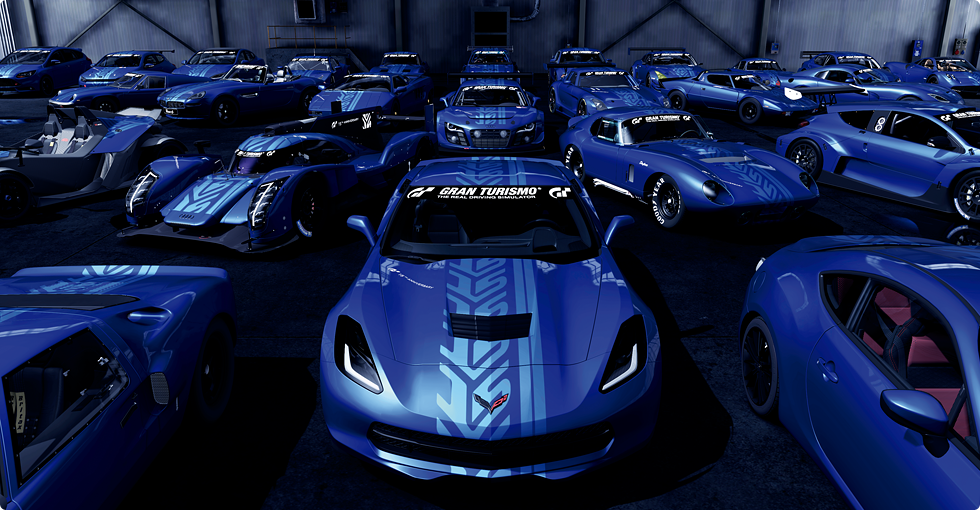 This upcoming installment in the franchize will introduce the following cars; 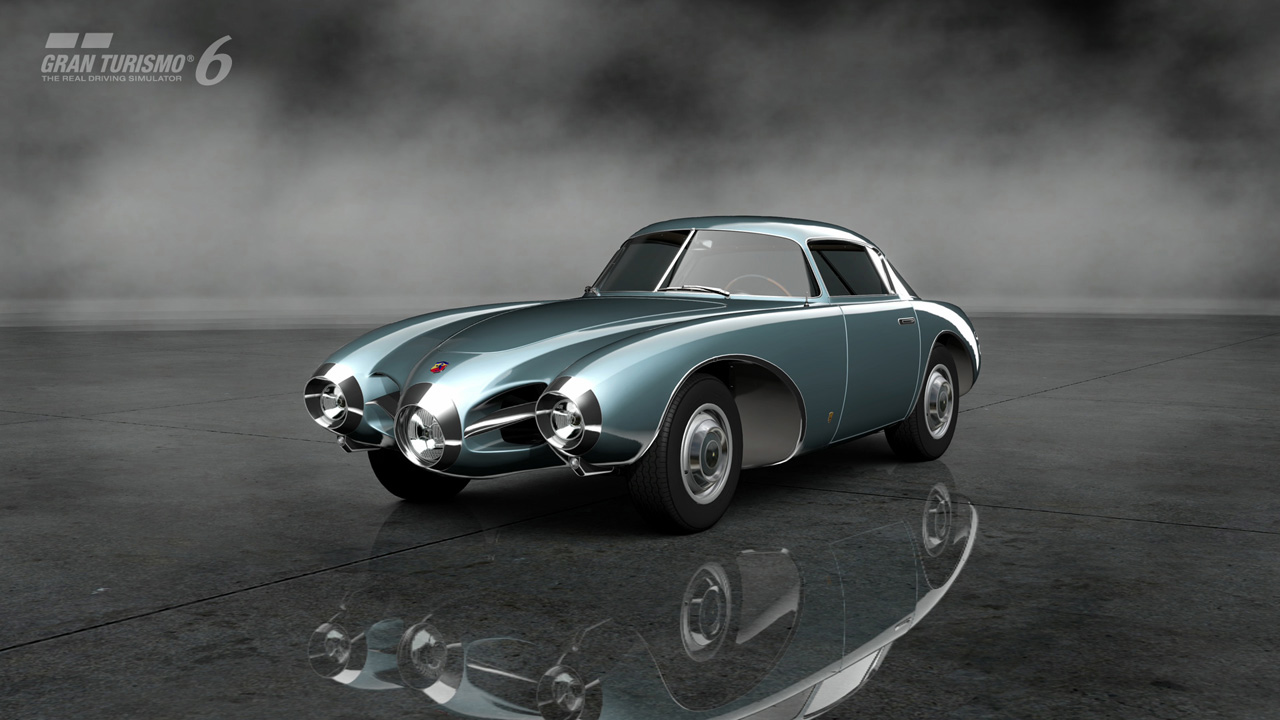 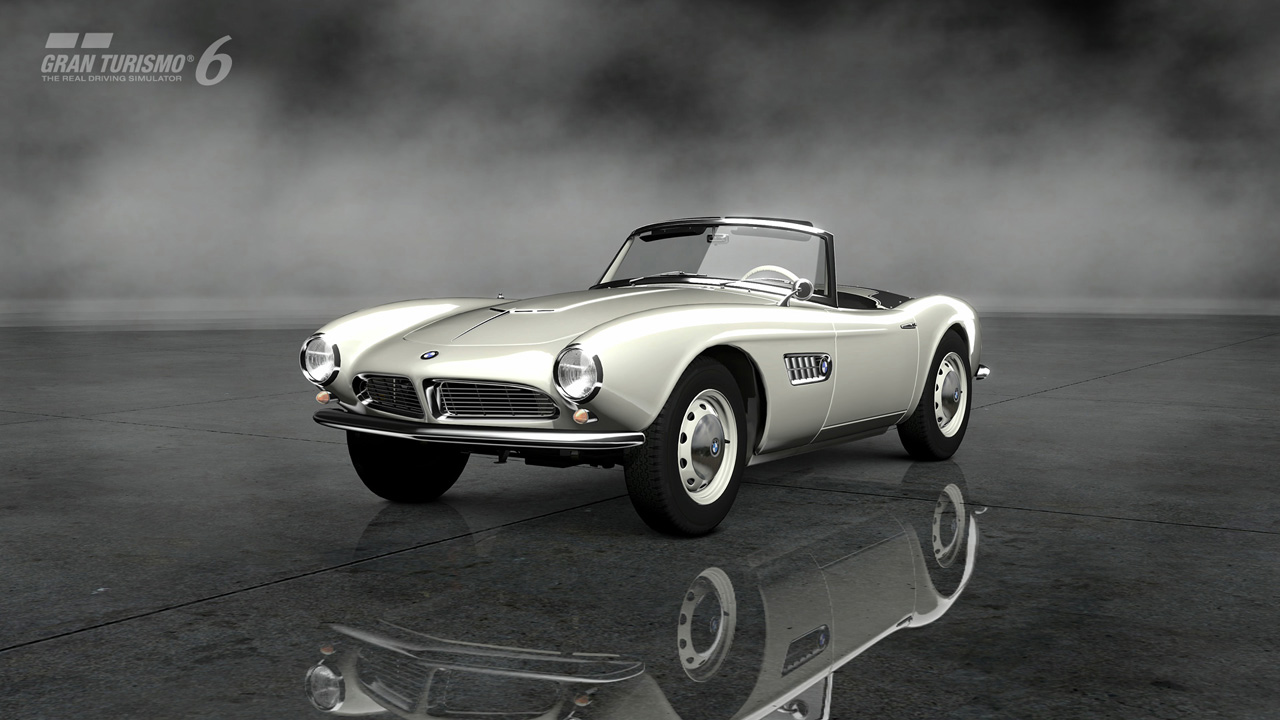 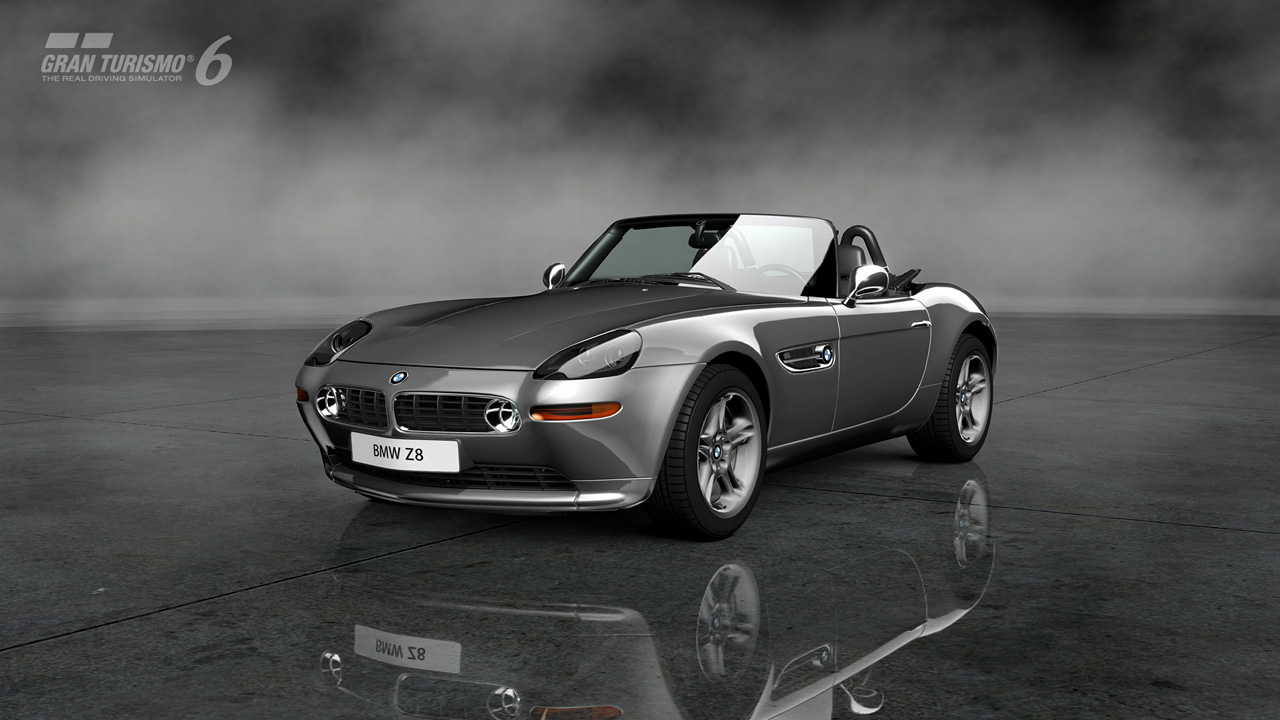 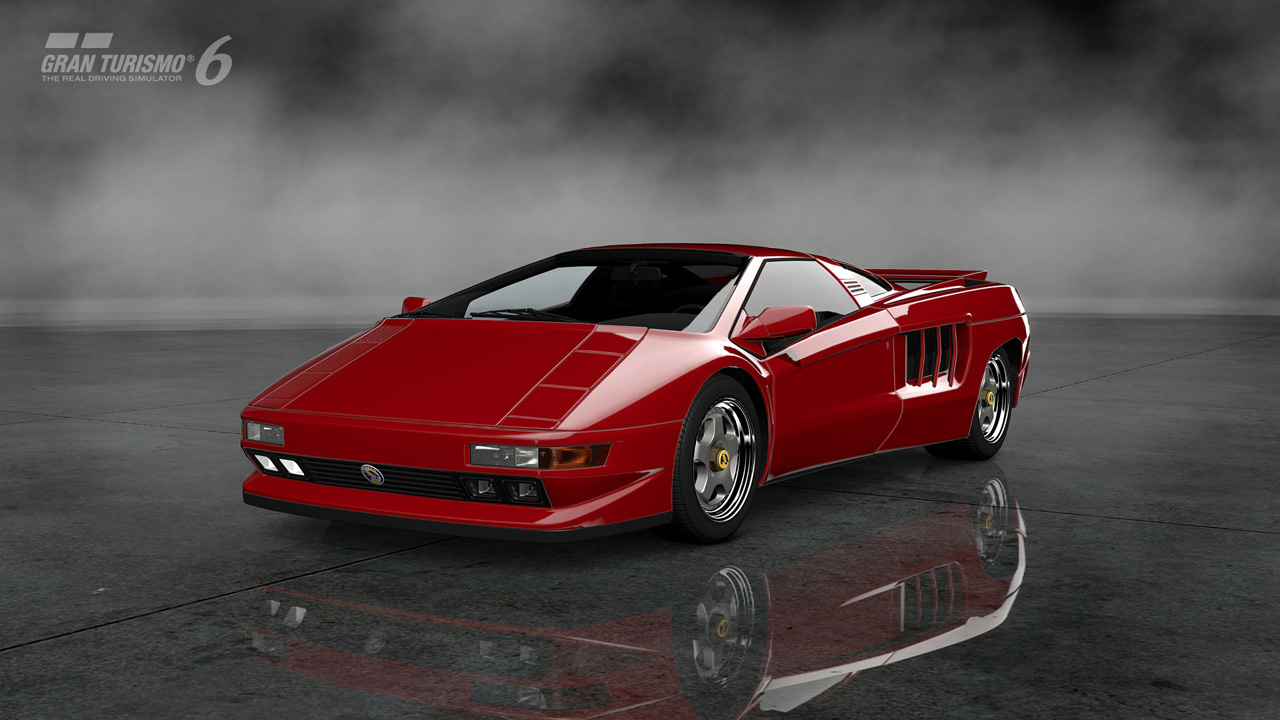 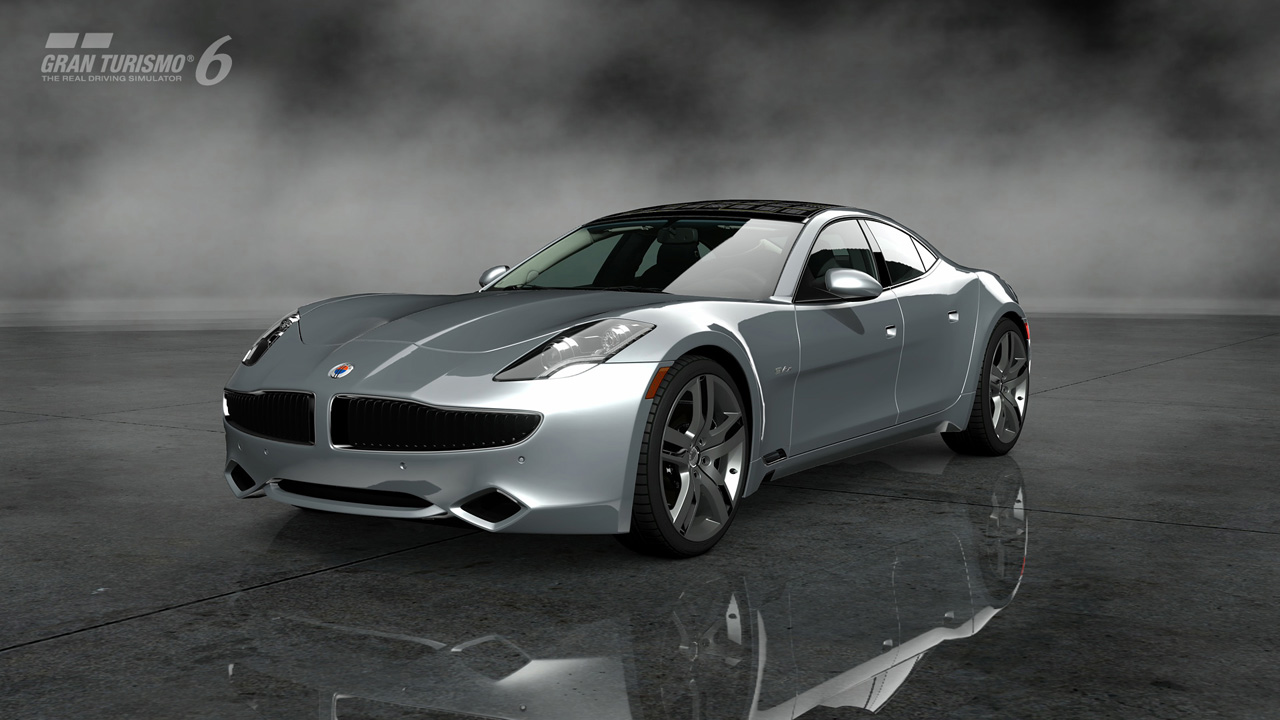 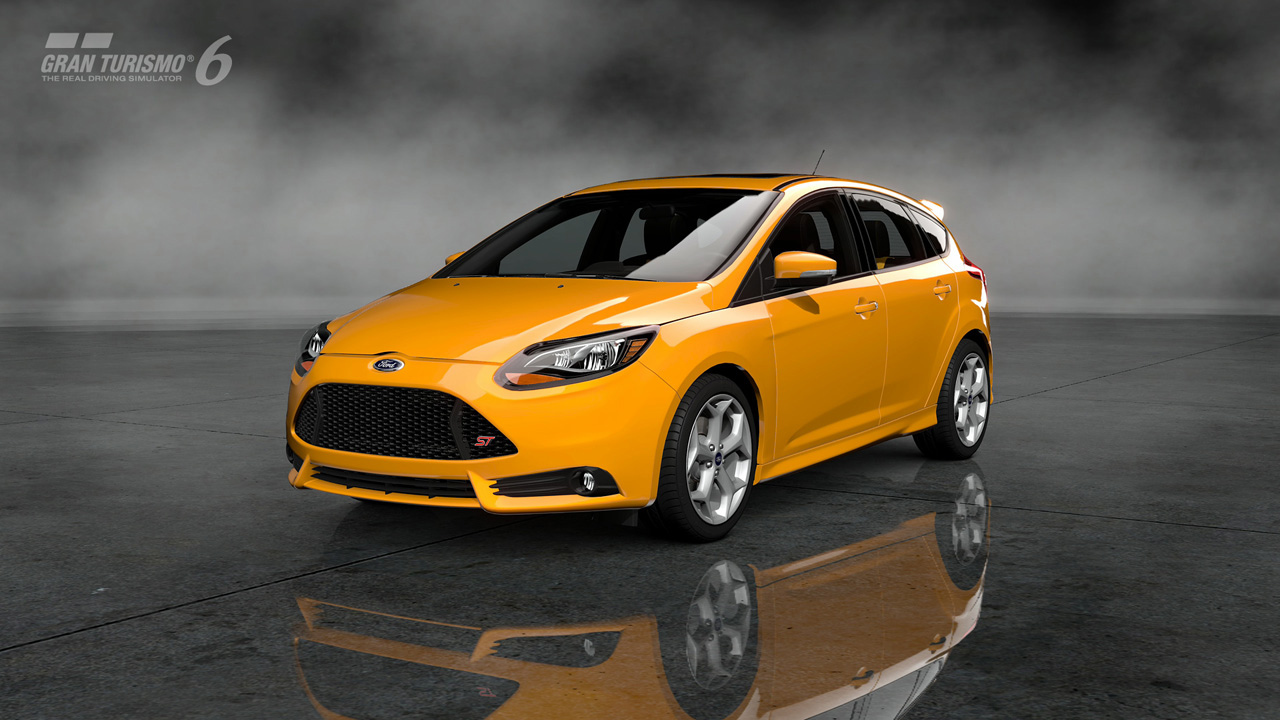 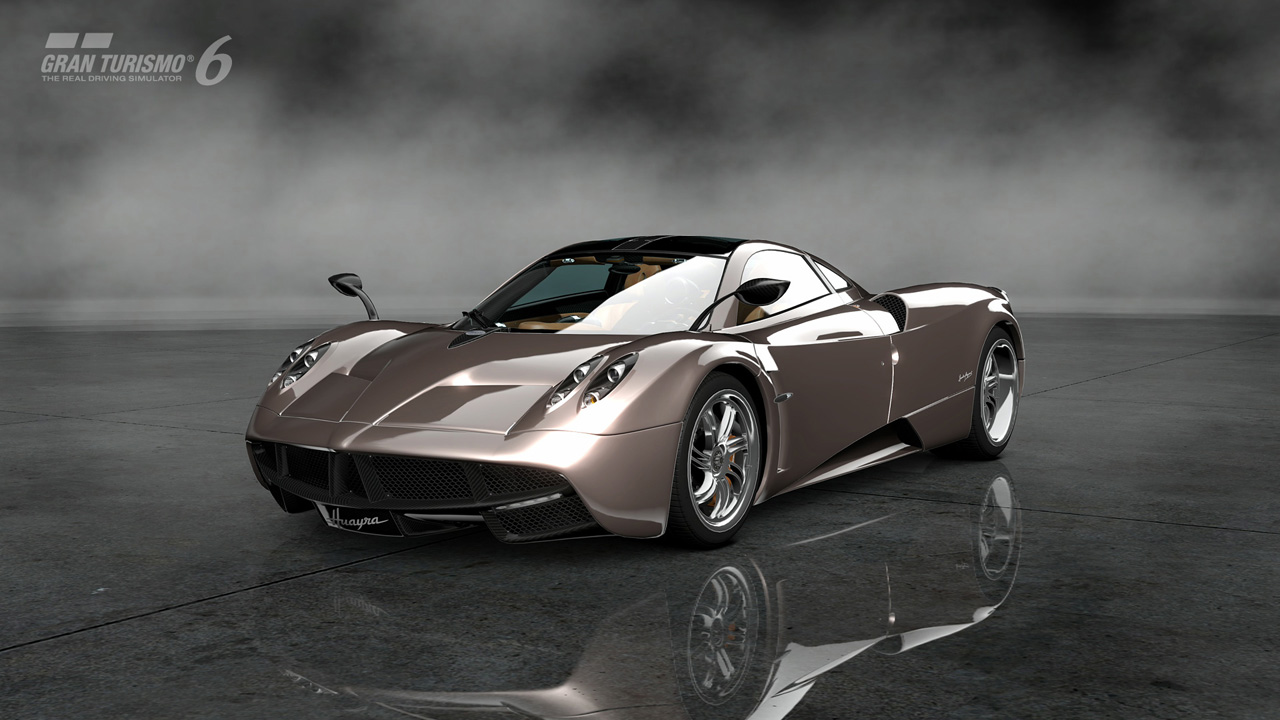 The below list of Automobile manufacturers which were confirmed to be collaborating with Polyphony for Concept cars represented in the game. 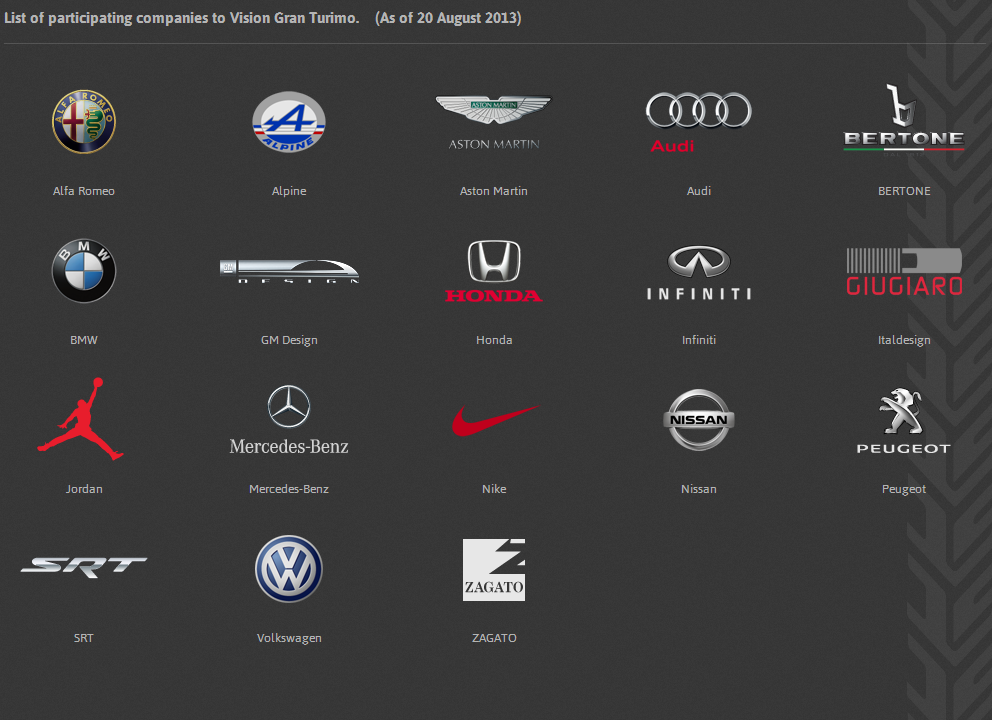 A lot of focus has been given to the online segment of the title since nearly 1.25 Million users are currently making use of this feature on Granturismo 5. The team has tweaked the hub and added more features available in the lobby to streamline the experience and creating a friendly racing environment for users to enjoy.

Pre-Orders via Amazon will get you a 5 car pack and 1,000,000 in-game credits which will allow the user to build and customize their garage. Gamestop pre-orders on the other hand will get you a 25 car pack inclusive of custom paint, race suits, avatars, and helmets.

The game will be available this December the 6th.