During this year's Detroit show, the concept design for the Acura NSX has been shown though a new Gran Turismo 5 video viewed during the Acura Press Conference. During this video some interesting new locations were previewed which might be added in the upcoming update, including Route X, Tokyo by Night, and Seattle. 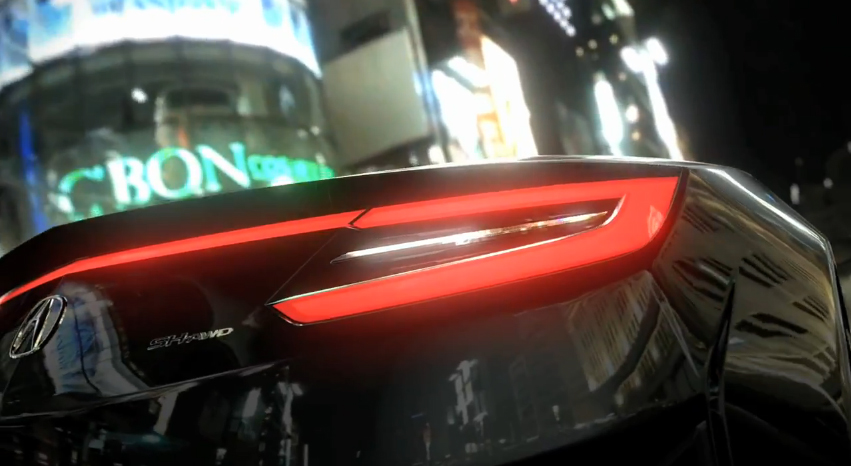