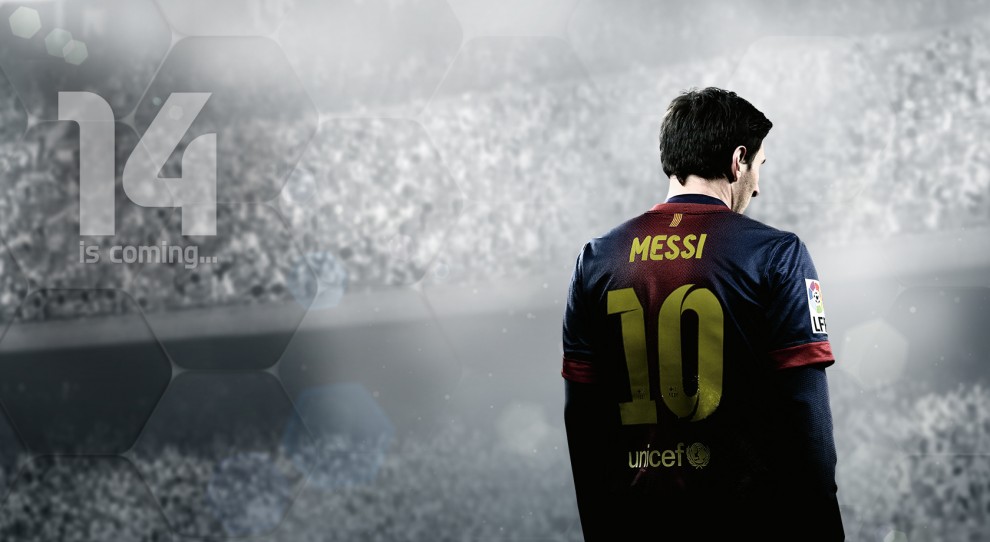 The title is set to hit the PS3 and Xbox 360 consoles this September, with a PS4 and XboxOne port shortly after their launch.