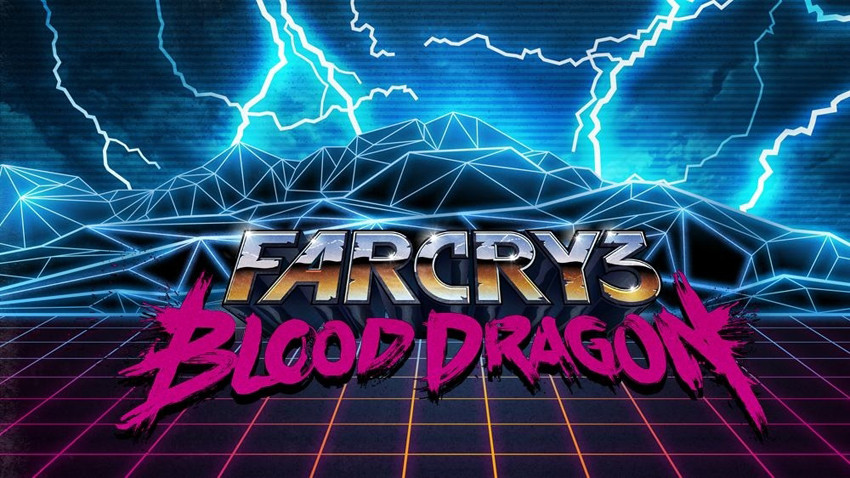 New screenshots from the upcoming Far Cry 3 Spin off Blood Dragon have surface on the net, and managed to show us how detached this title is from the original game which was released during the fourth quarter of last year. Far Cry 3: Blood Dragon is set in the near future where Cyborg Soldiers have been created. The user will take the role of Sgt. Rex Power Colt and take down several scientists with crazy sci-fi weaponry. There are no further details surrounding this game, other that it boast a cool retro feel. 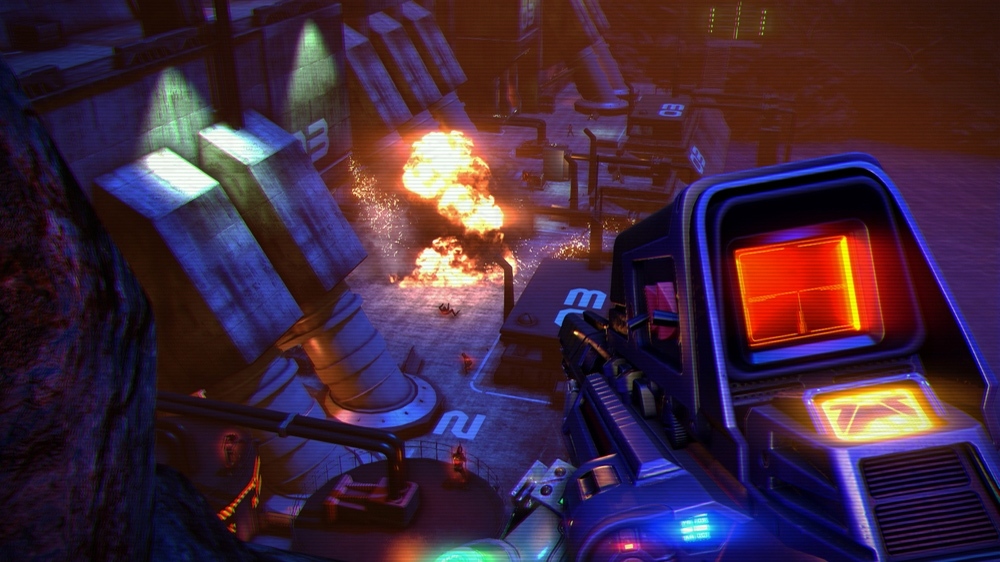 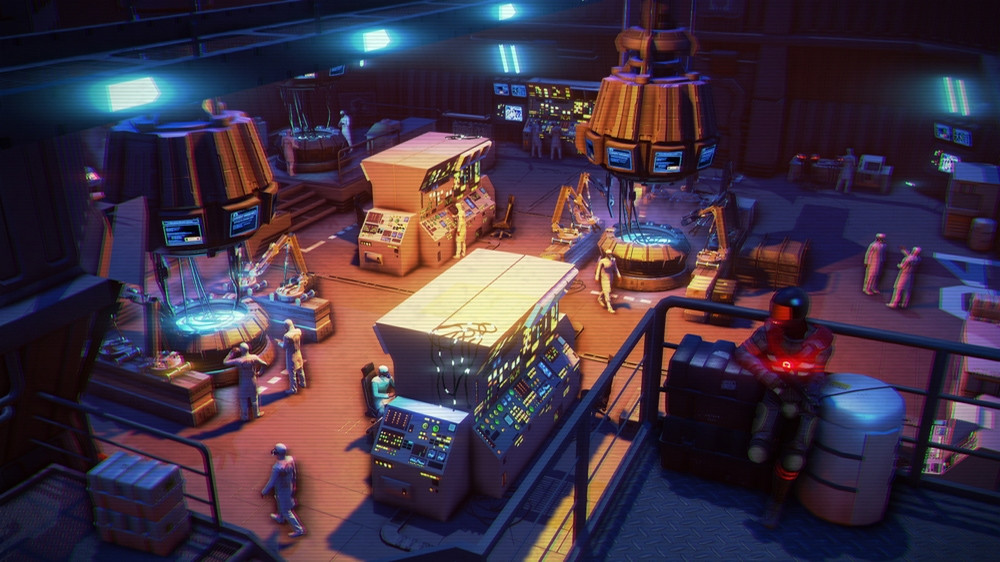 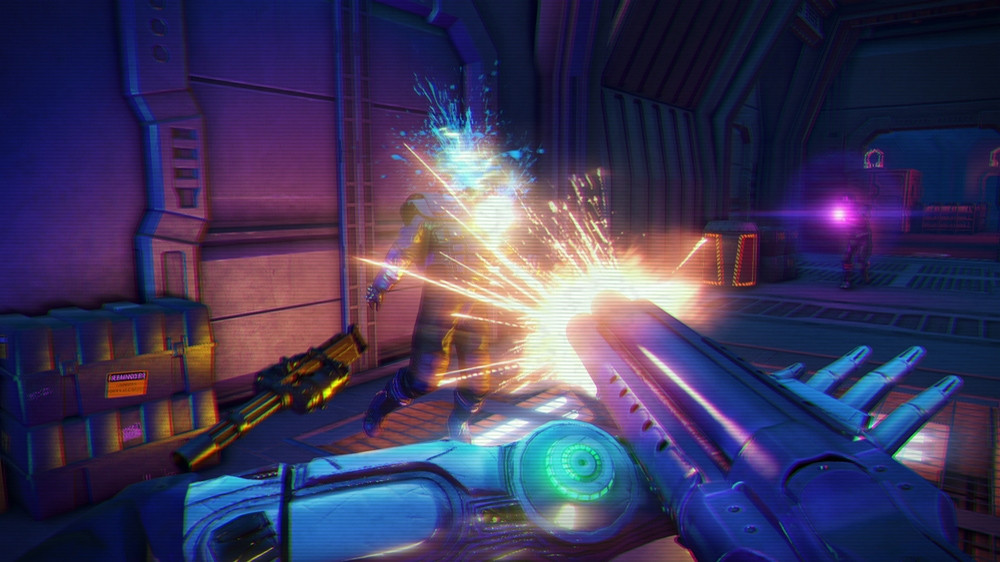 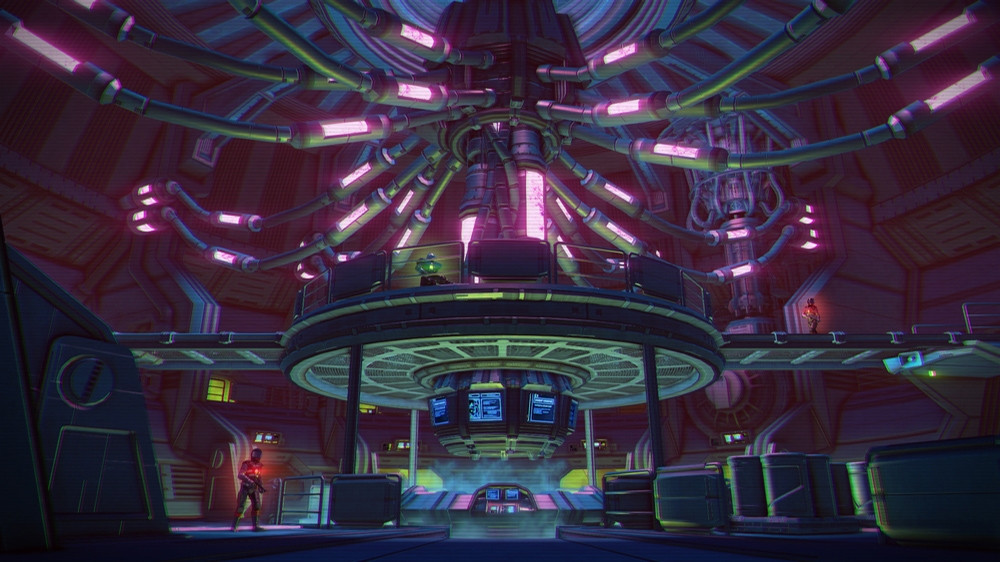 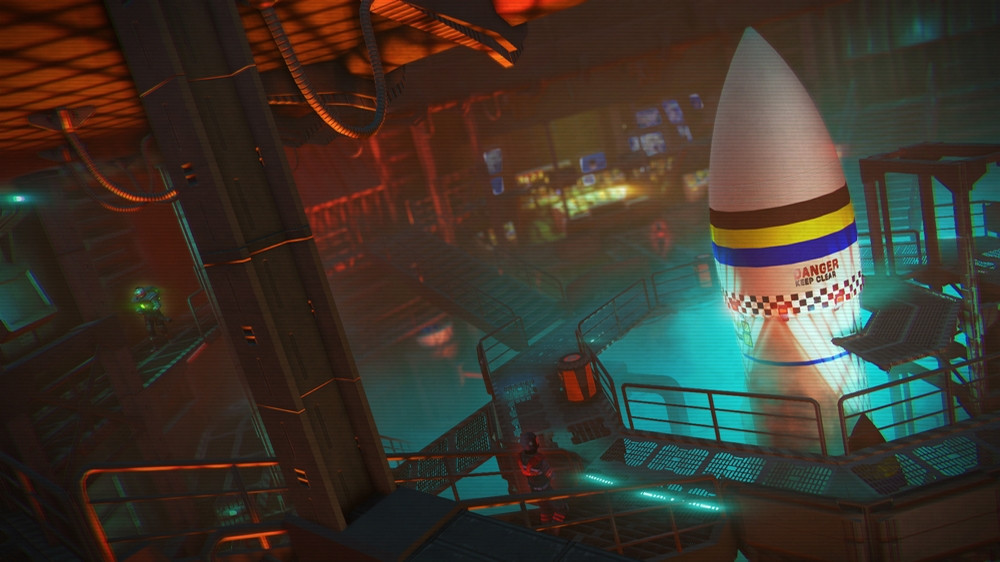 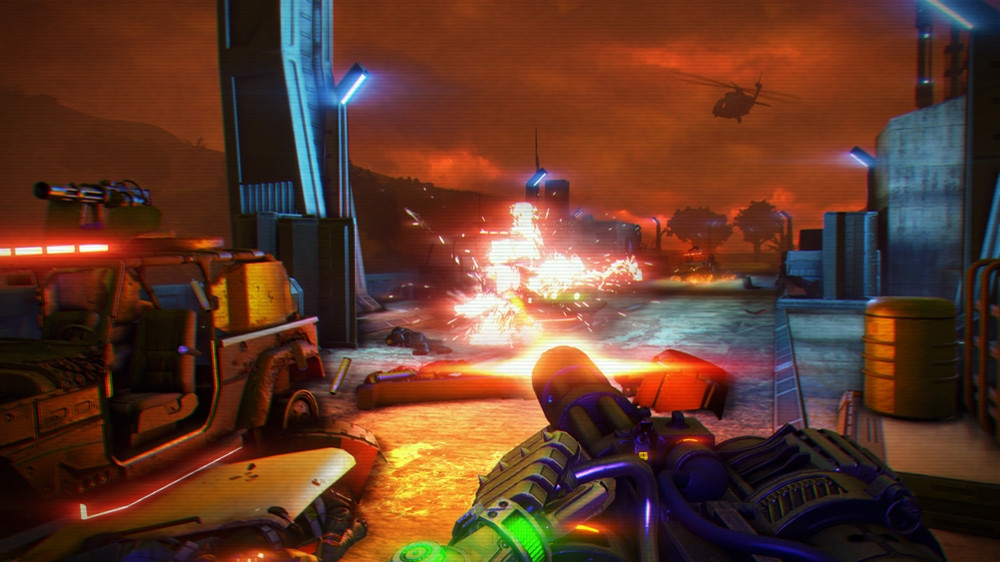