During yesterday's Playstation Media event, the new Playstation 4 Console was unveiled alongside the new Dualshock 4 Controller. The visual aspects of the controller have been kept the same, even though new features have been added. The Centre of the controller now has an integrated touch panel, the famous share button, and a small speaker. The Share button allows users to share screen shots and videos instantaneously to social networking sites. The controller also has an Aux Audio jack output fitted at the back. The buttons have been tweaked, including the analog sticks which offer a better feel, and we also saw the implementation of new trigger buttons replacing the old shoulder ones. The rumble feature was tweaked and provides a better feel to the feedback. We also have seen the integration of the move sensor at the back of the controller, which needs to work with a new stereo camera peripheral which offers better motion tracking capabilities. The full specifications of the device can be viewed in the below documents alongside some cool new photos of the device. 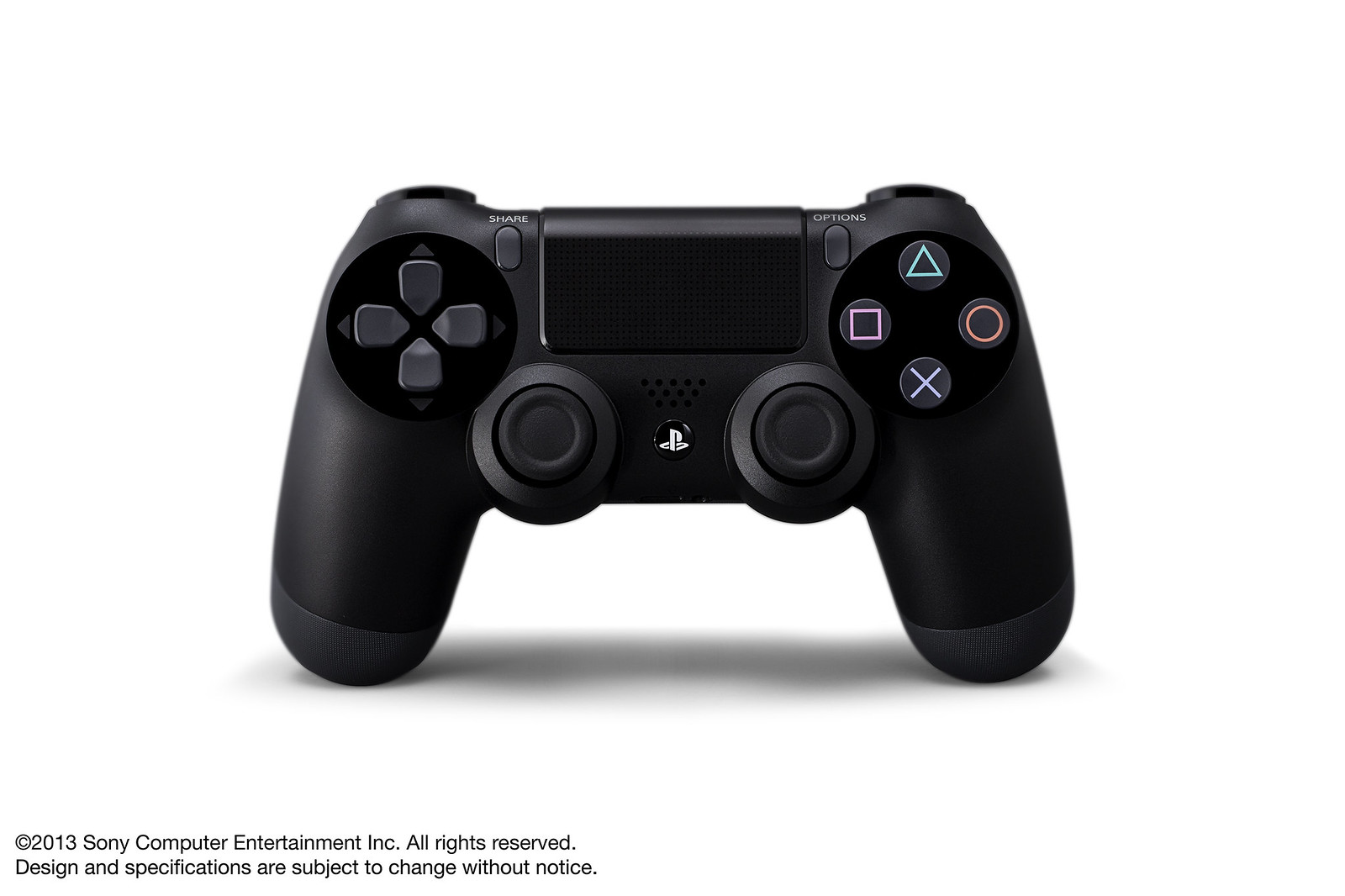 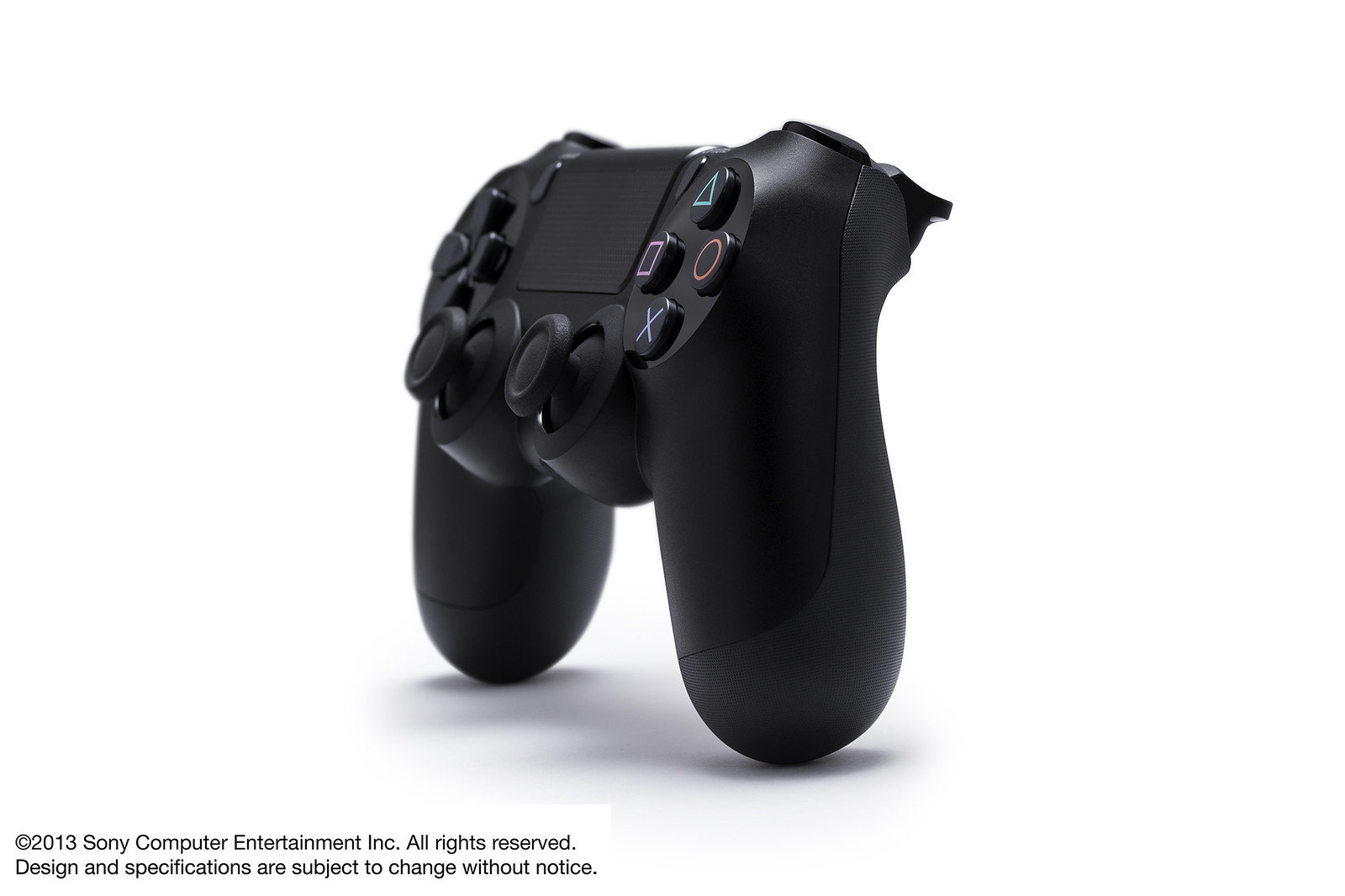 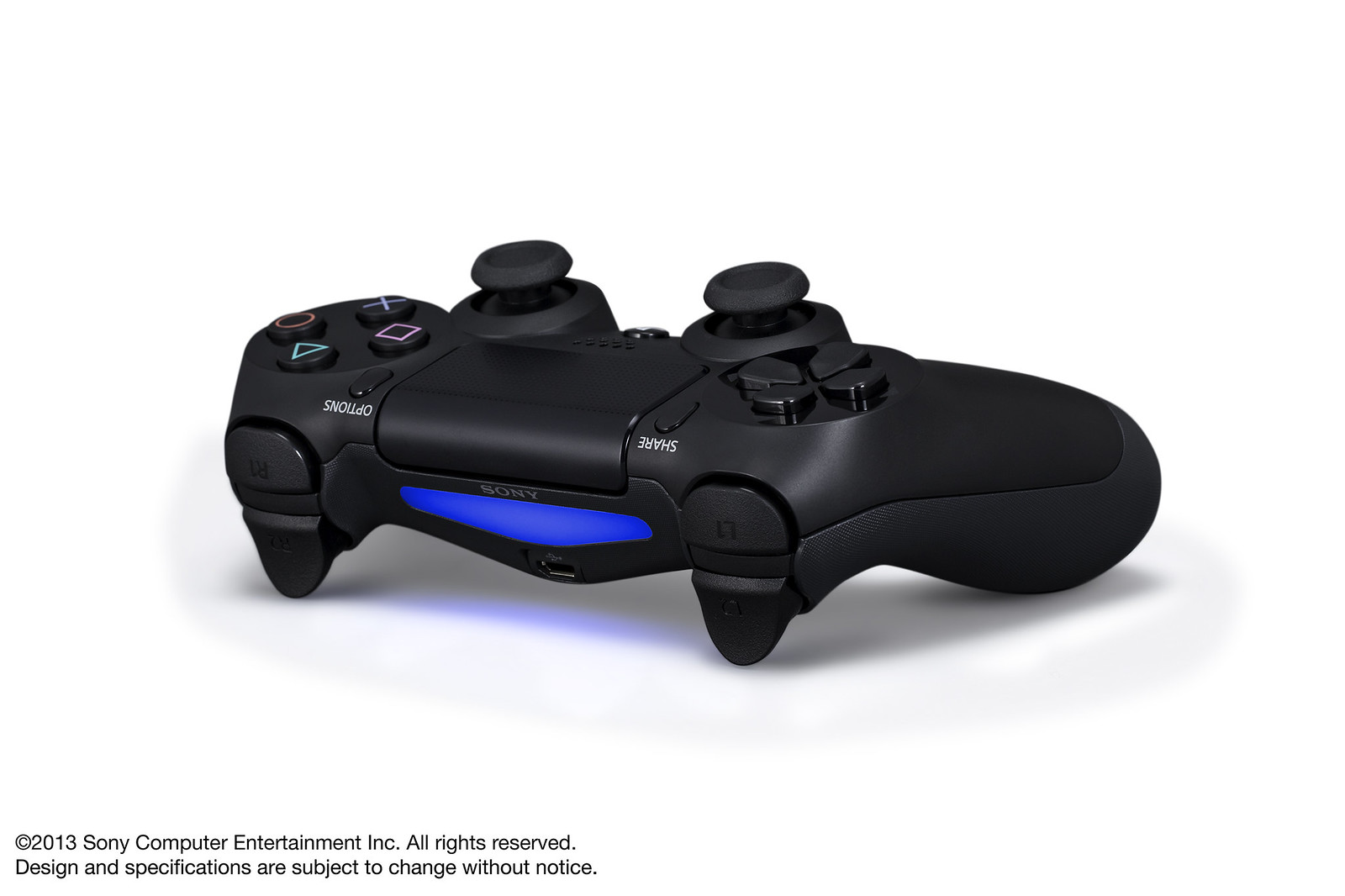 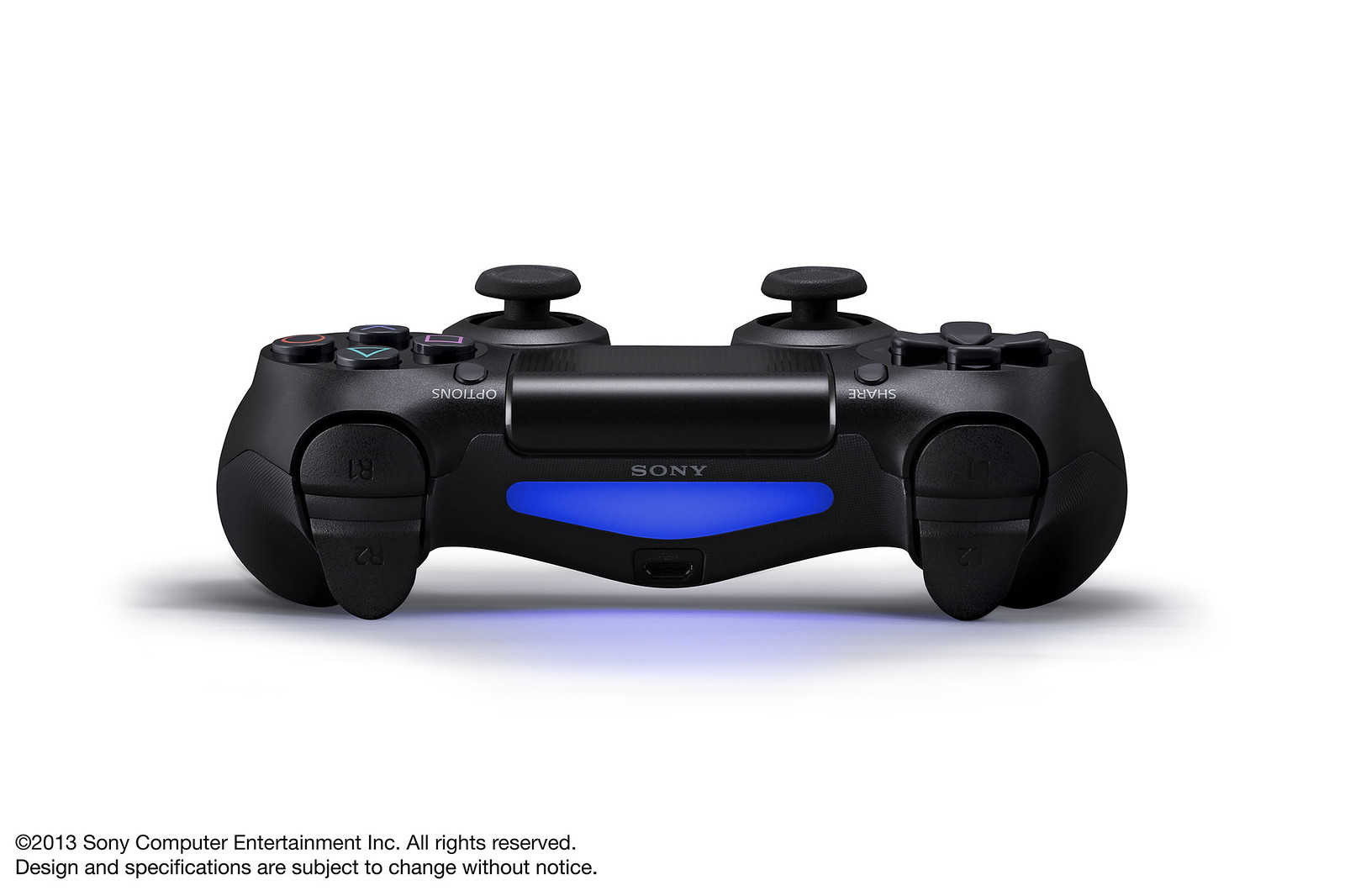 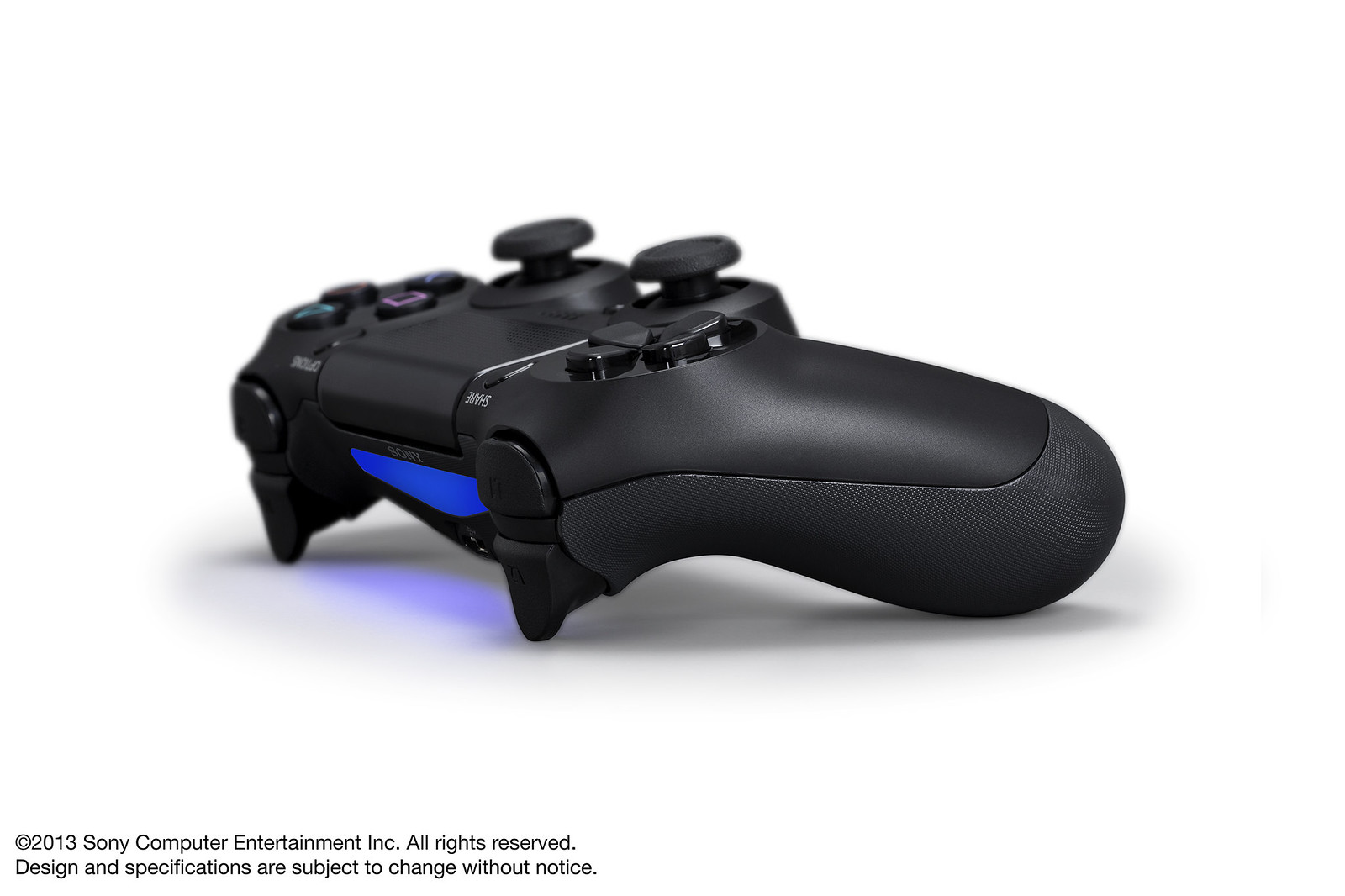