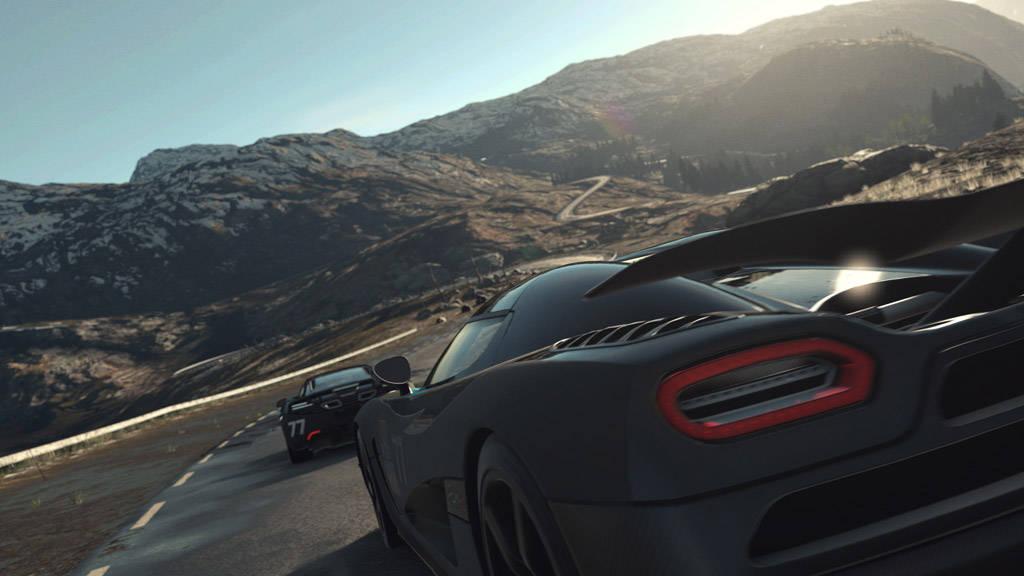 Sony Computer Entertainment alongside Evolution Studios have officially announced that their much anticipated launch racing title Drive Club will be delayed. The release date of Drive Club has been pushed back to an unconfirmed date early in 2014.

The development team needs a little bit more time to fine tune the game and surpass the expectations of their fans. Unfortunately the game will not be included at launch with the PSPlus Instant Game Collection, but it still forms part of the deal and will launch on the new release date.