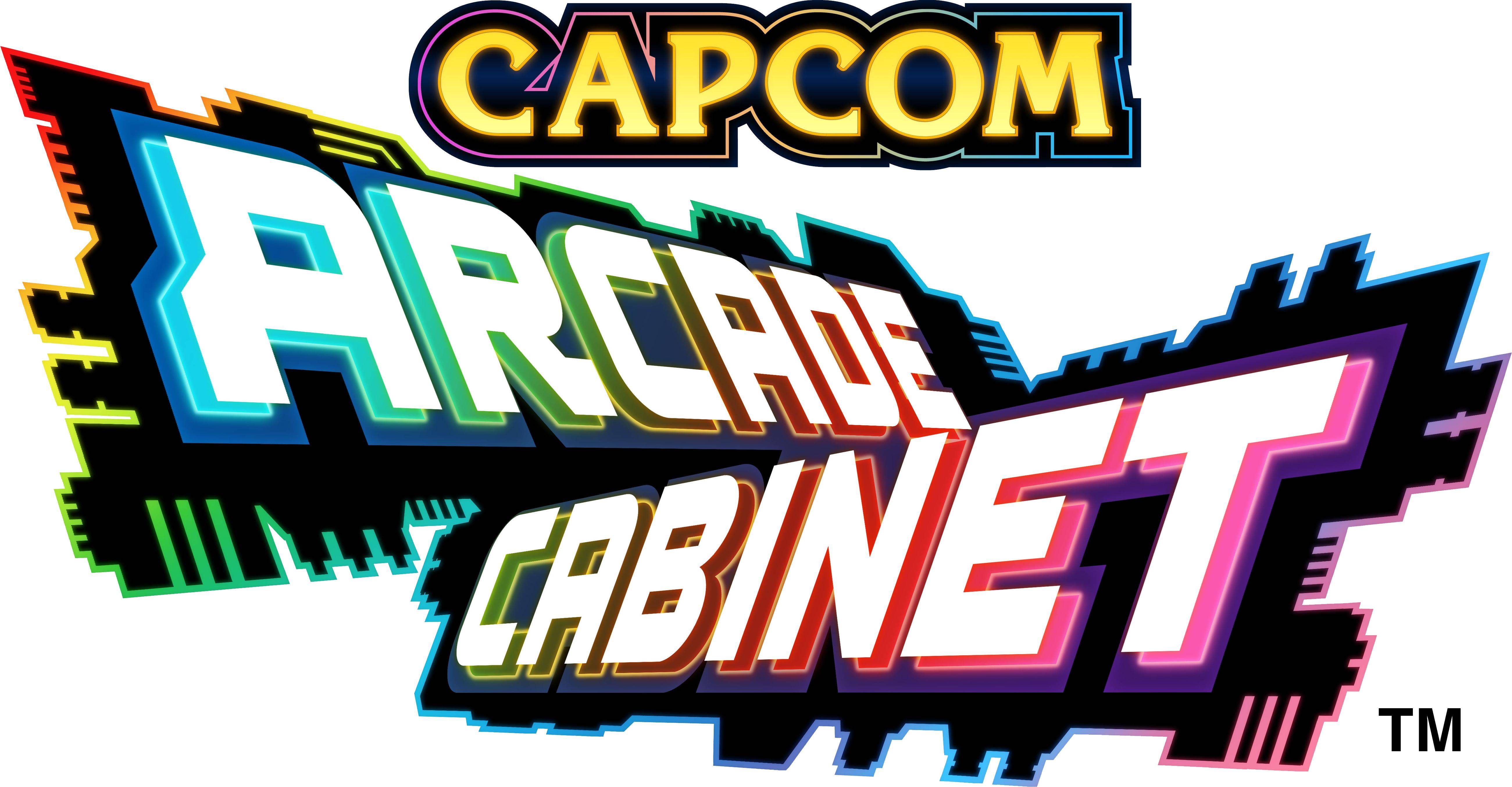 Capcom have revealed the first details surrounding the Capcom Arcade Cabinet, which will bring back classic Capcom Titles from the 80s to the Playstation 3 and Xbox 360 Consoles. A total of 15 titles released between 1984 and 1988 will be hitting the XBLA and PSN Store, and will be available to buy individually or in packs. Buying all of the titles (individually or in bulk) will unlock two free bonus titles courtesy of Capcom. Downloading any title will unlock access to the Capcom Arcade Cabinet Platform which turns the console into an 80s Arcade, and in turn unlocking features such as the DIP switch function, a music player (which will allow users to play background music), and sharing capabilities. The DIP switch-like feature allows users to adjust the number of lives and the difficulty of the title. Other features include;

Sharing capabilities allows Playstation users to record gameplay segments and post them to their Youtube accounts. Xbox users will be able to capture screen shots and post them on their Facebook accounts. The first title and Game pack will be hitting the XBLA and PSN Store this February the 19th. 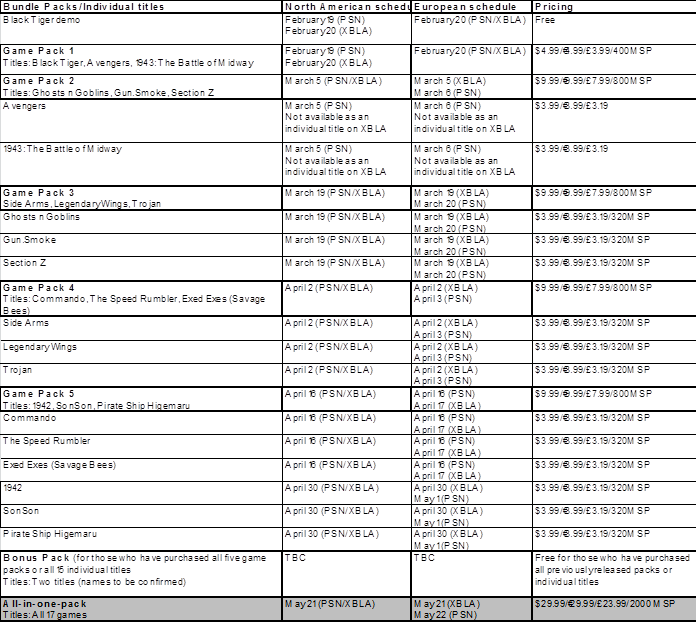