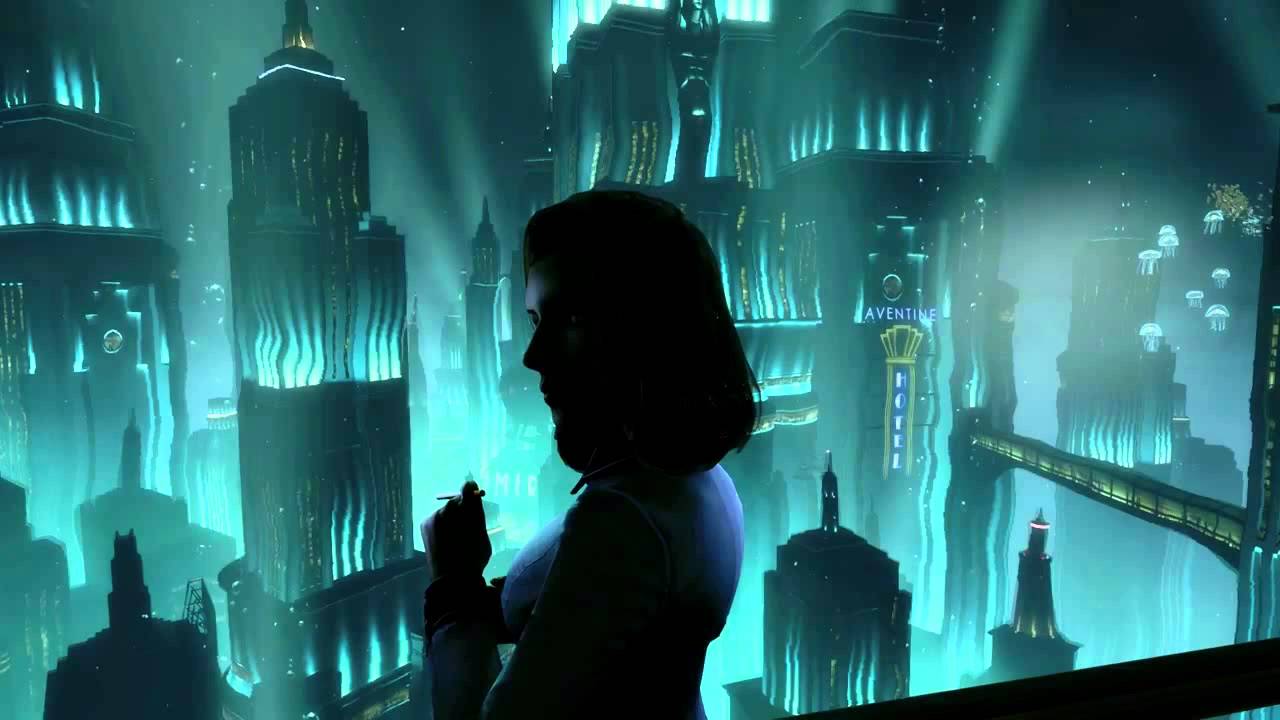 The time has nearly come, for Bioshock Infinite fans around the world to play the game in the shoes of Elisabeth in the second episode of Burial at Sea. Irrational Games promised the new perspective will give users a totally new experience. Even though Irrational Games have launched the below trailer today, none of the Elisabeth gameplay can be seen.

Bioshock Infinite Burial at Sea Episode 2 is set to hit the digital shelves soon, and will be available for the PC, PS3, and Xbox 360 for $15 as a standalone episode, or 20$ as part of the Season Pass.