Former art director for the defunct Blur developer Bizarre Creations, has released gameplay footage from an unfinished project the development team was working on just before its closure. The engine was brand new tech developed within the team and was never used on published games. The first video, which can be viewed by clicking here, shows the gameplay of the prototype title which looks like a follow up to Blur with boosted power ups. The second video, which can be viewed by clicking here, shows off the environment visuals of a street level based in Dubai. By the time the team started working on the Dubai level, they were informed that the project was canned and the studio was facing closure. A lot of work was invested in the project and the team kept on working so as to complete one single level. Unfortunately they didn't managed since Activision decided to close down the studio. The decision taken by Activision was influenced by the fact that the racing genre is overshadowed by the FPS genre in this generation, and a shrunken genre wasn't worth the investment. 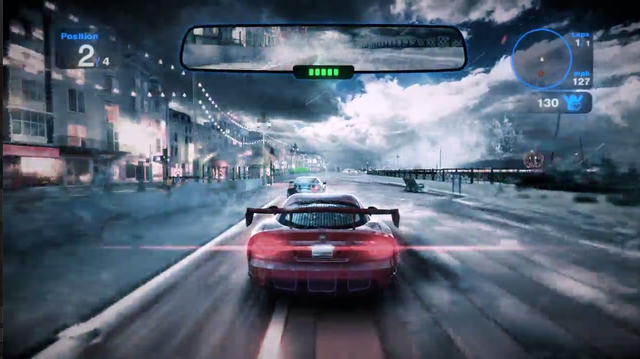