Irrational Studios have officially announced that the release date for Bioshock Infinite has been pushed back for the third time. Ken Levine has announced that the new release date is a month after the previous date, meaning that the title shall hit the shelves on the 26th of March. Rod Fergusson the new production director said that the title needs this added time to polish the game properly before launching it to the public. 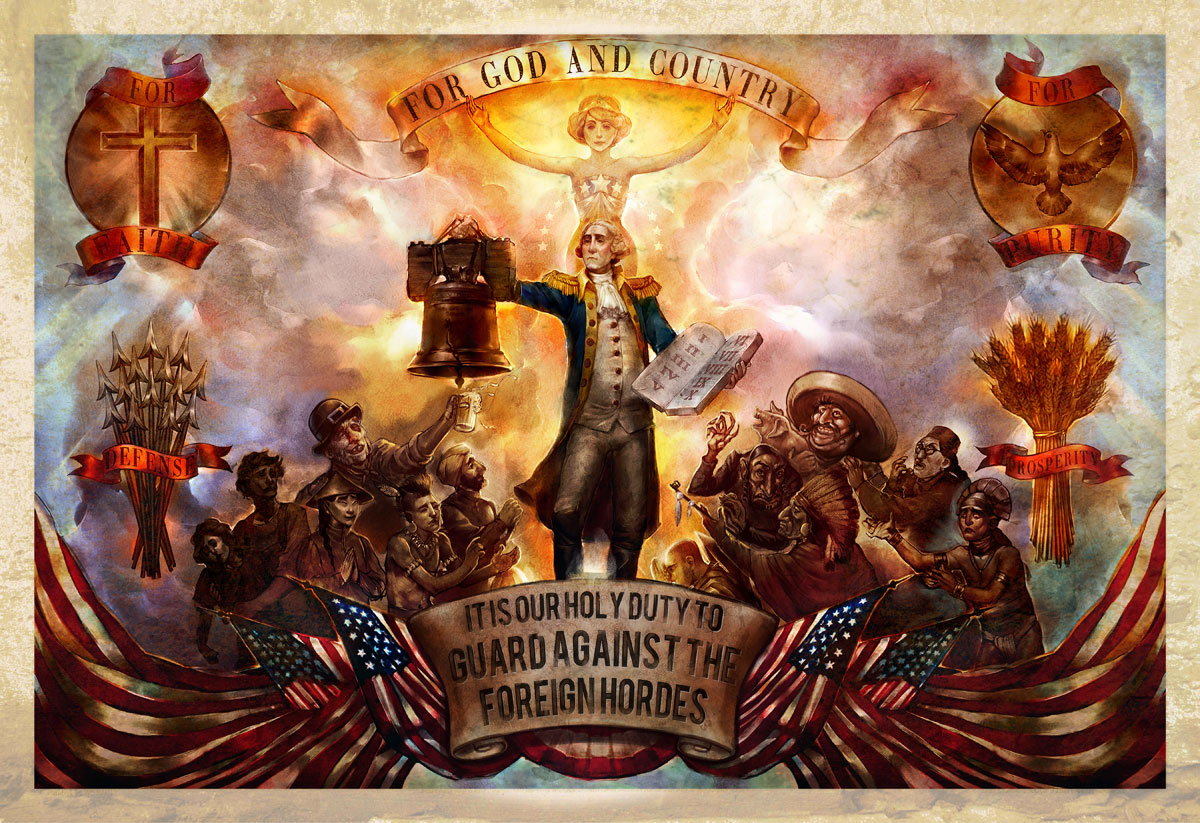