During a Financial statement, Warner Bros. Interactive have revealed that a new installment in the Batman Arkham franchise is currently is the works and is slated for a 2013 release. Since this was simply a financial meeting with the investors to showcase what a strong year 2013 will be for the company, no details what so ever were revealed. It is being rumored that Rocksteady Studios (the team behind the first two titles) will not be working on this project, and the title might also be launching on the next generation platforms. 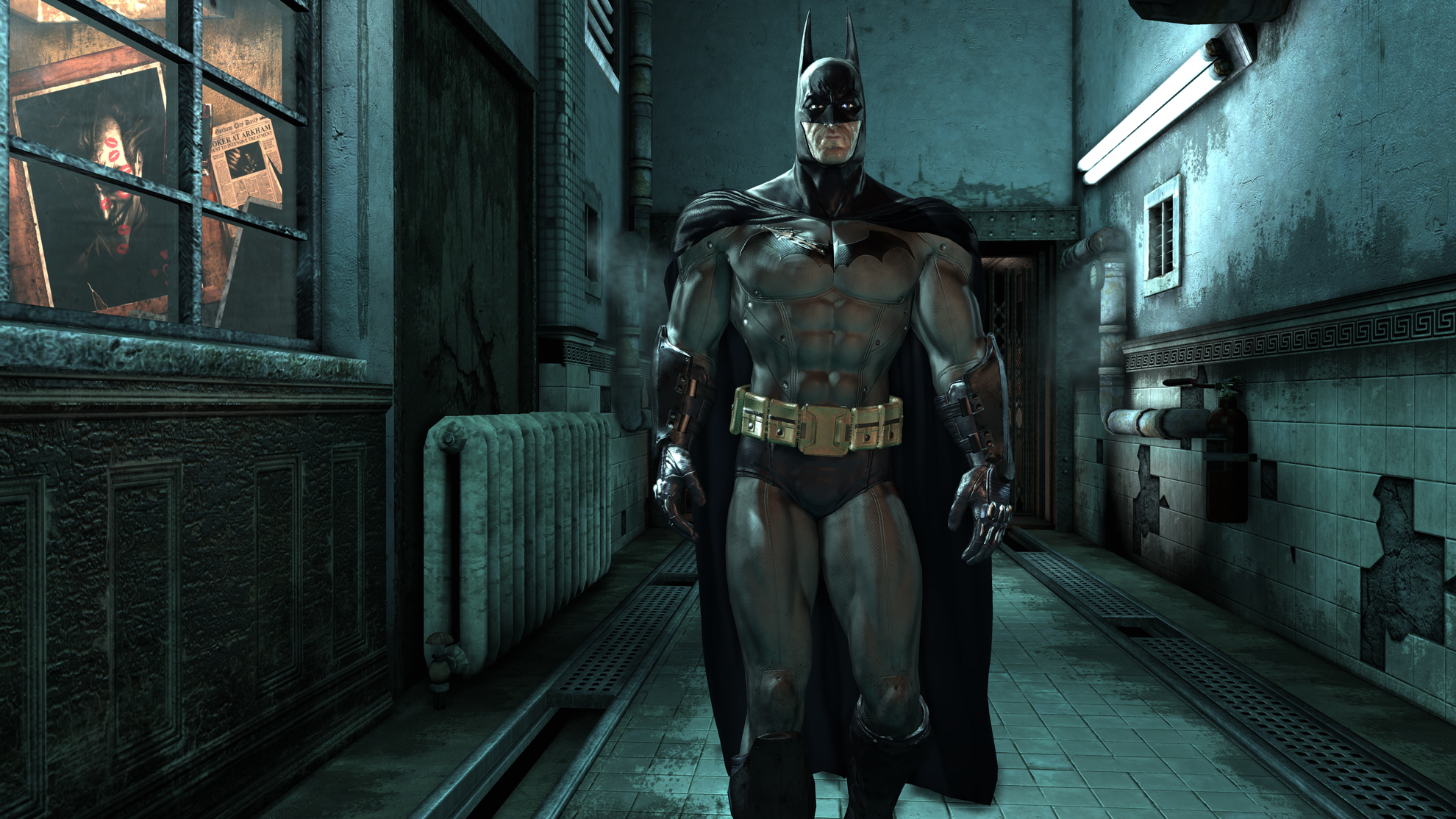