This will be the first title in the Arkham series not to be developed by Rocksteady Studios and will be set several years before the events of Asylum just as Bruce Wayne starts his journey of self discovery as the Dark Knight.

The game is set to hit the PC, PS3, and 360 platforms this October. 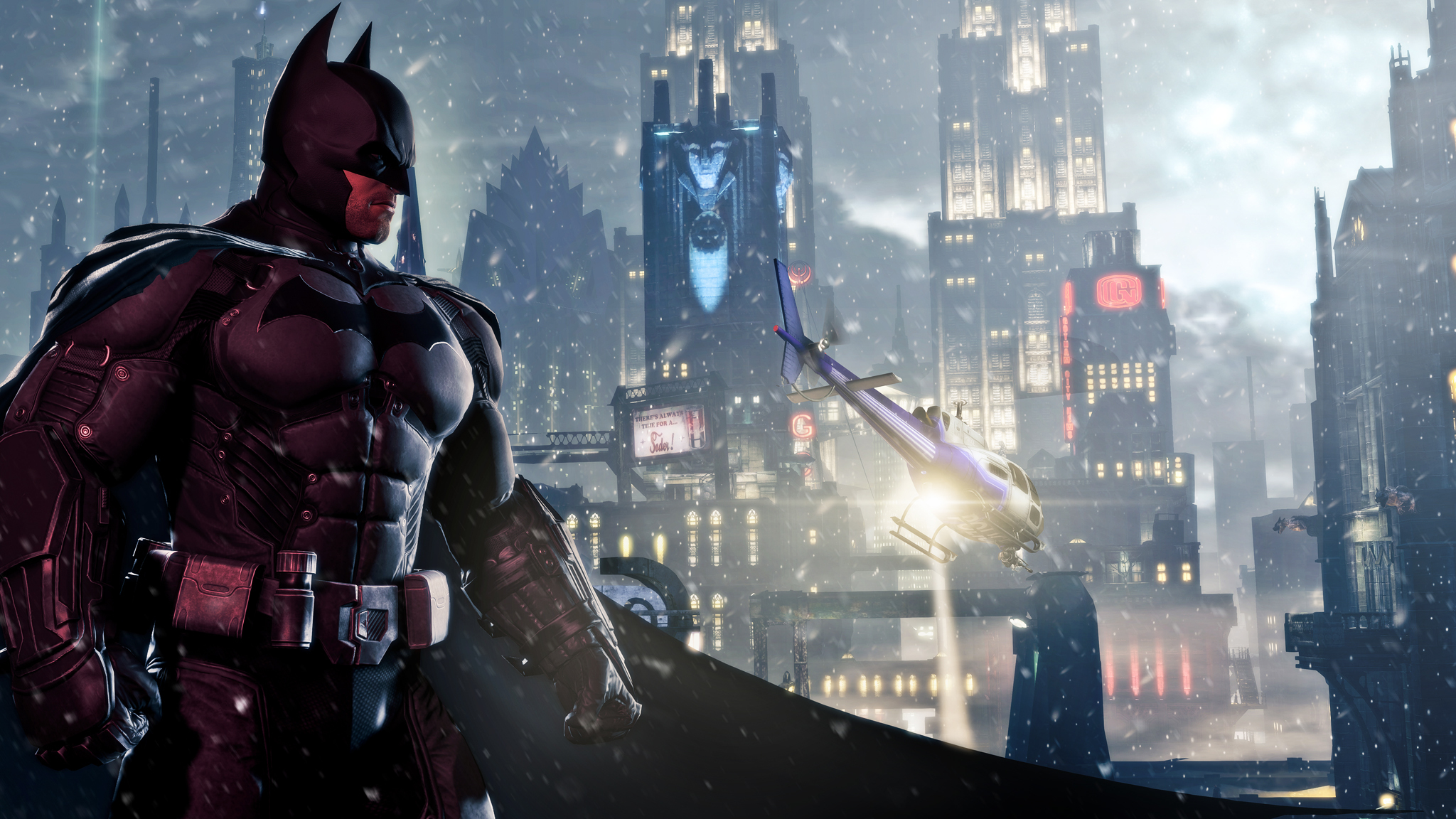 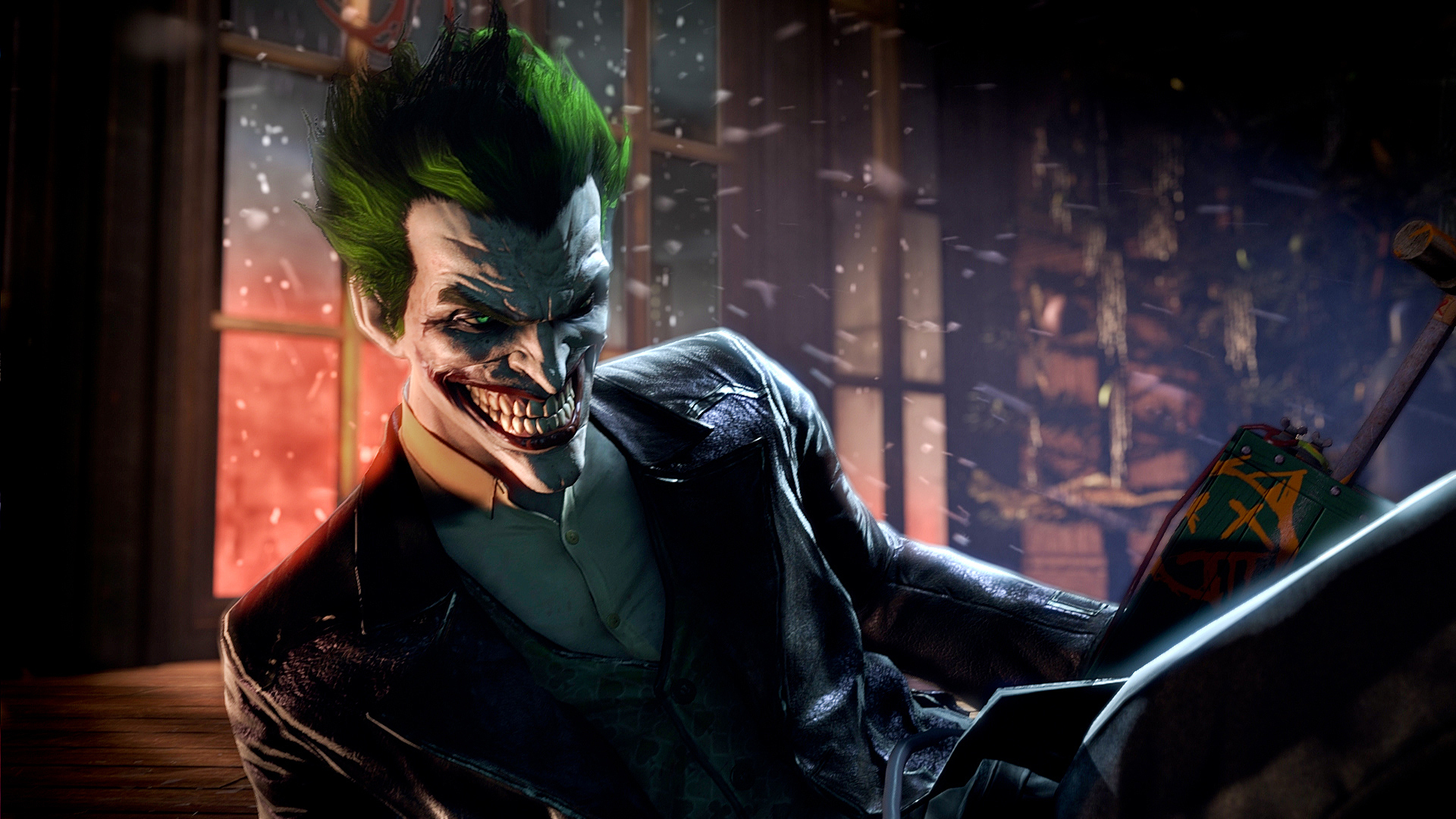 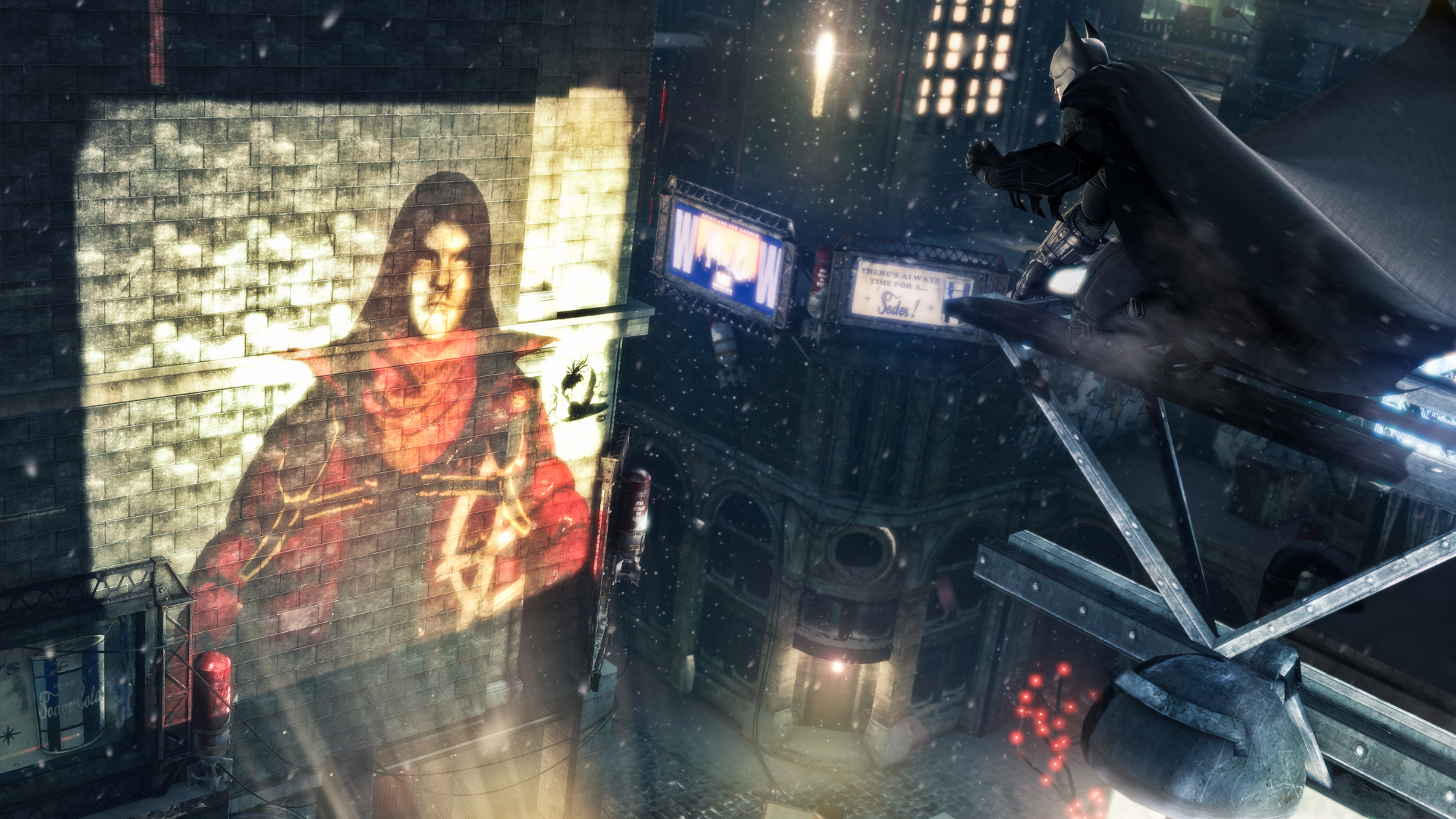 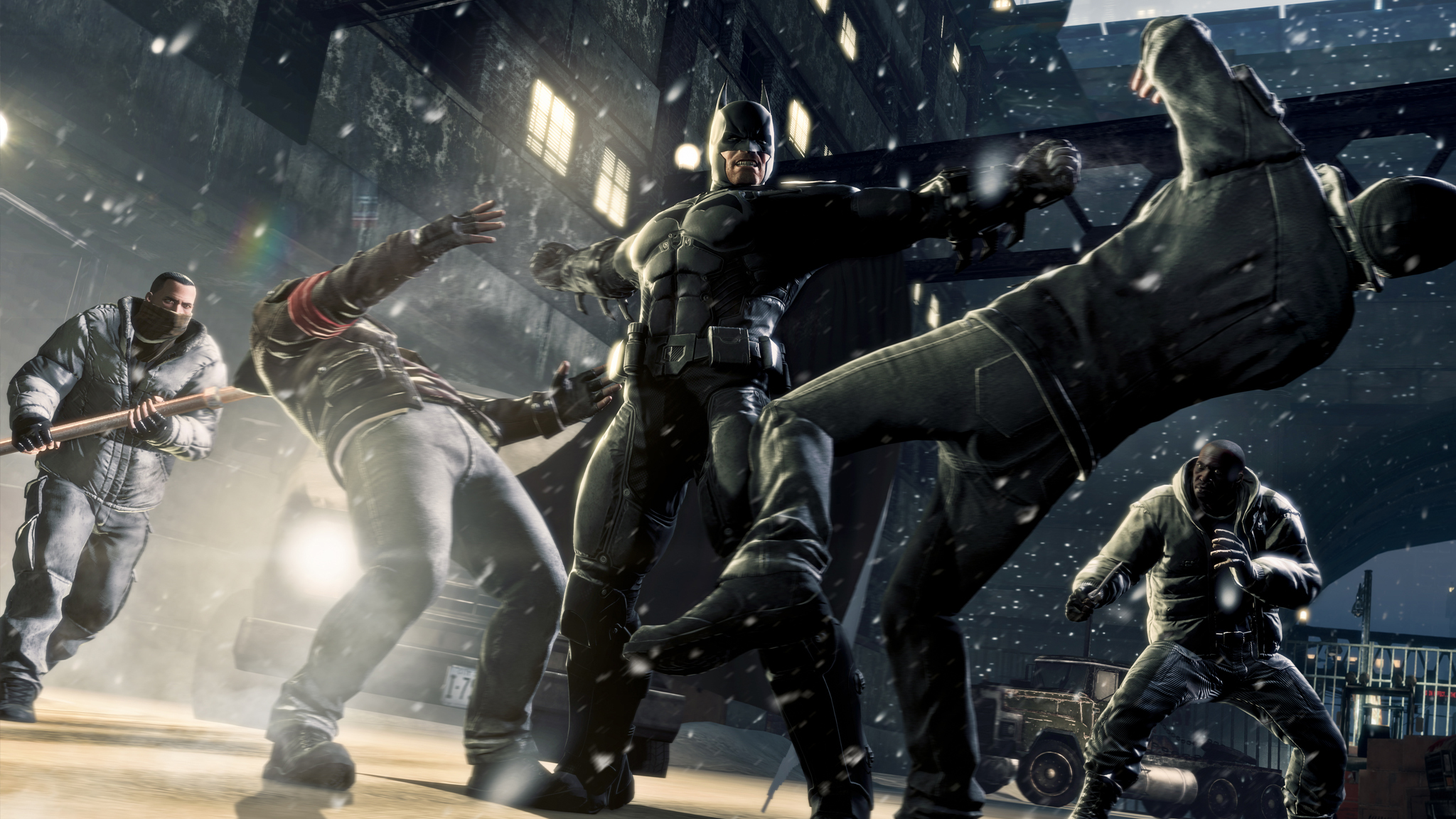 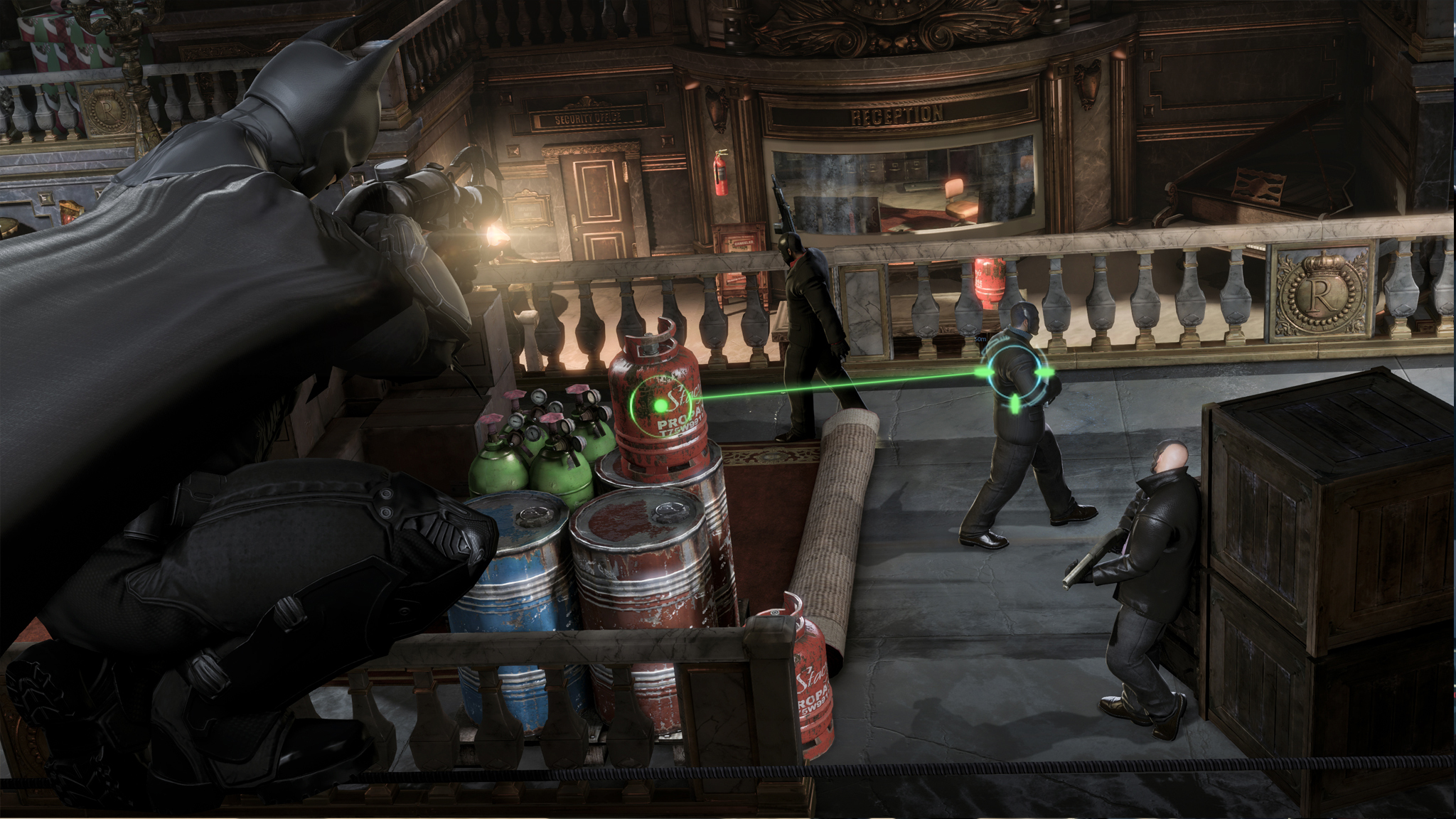 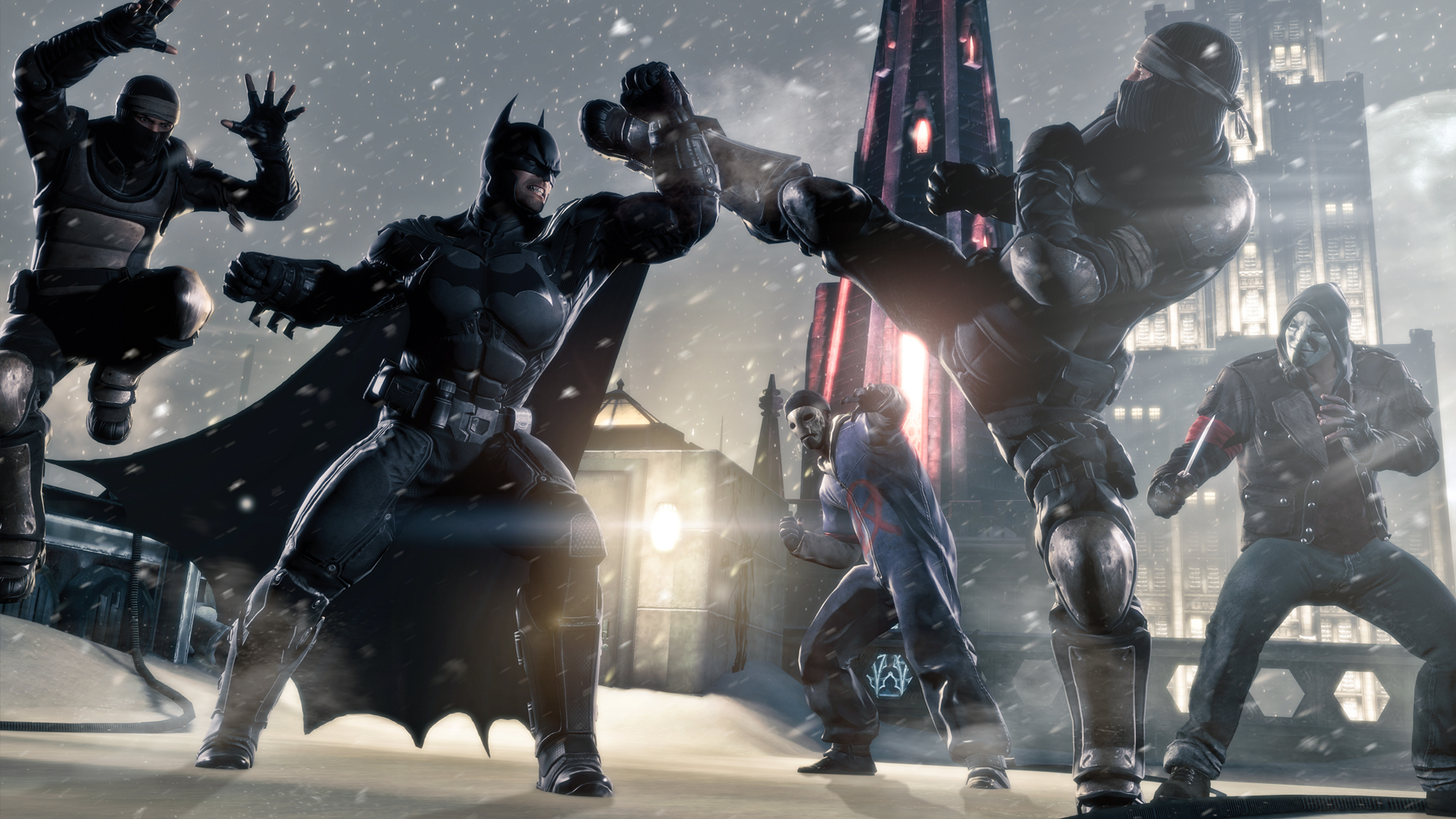 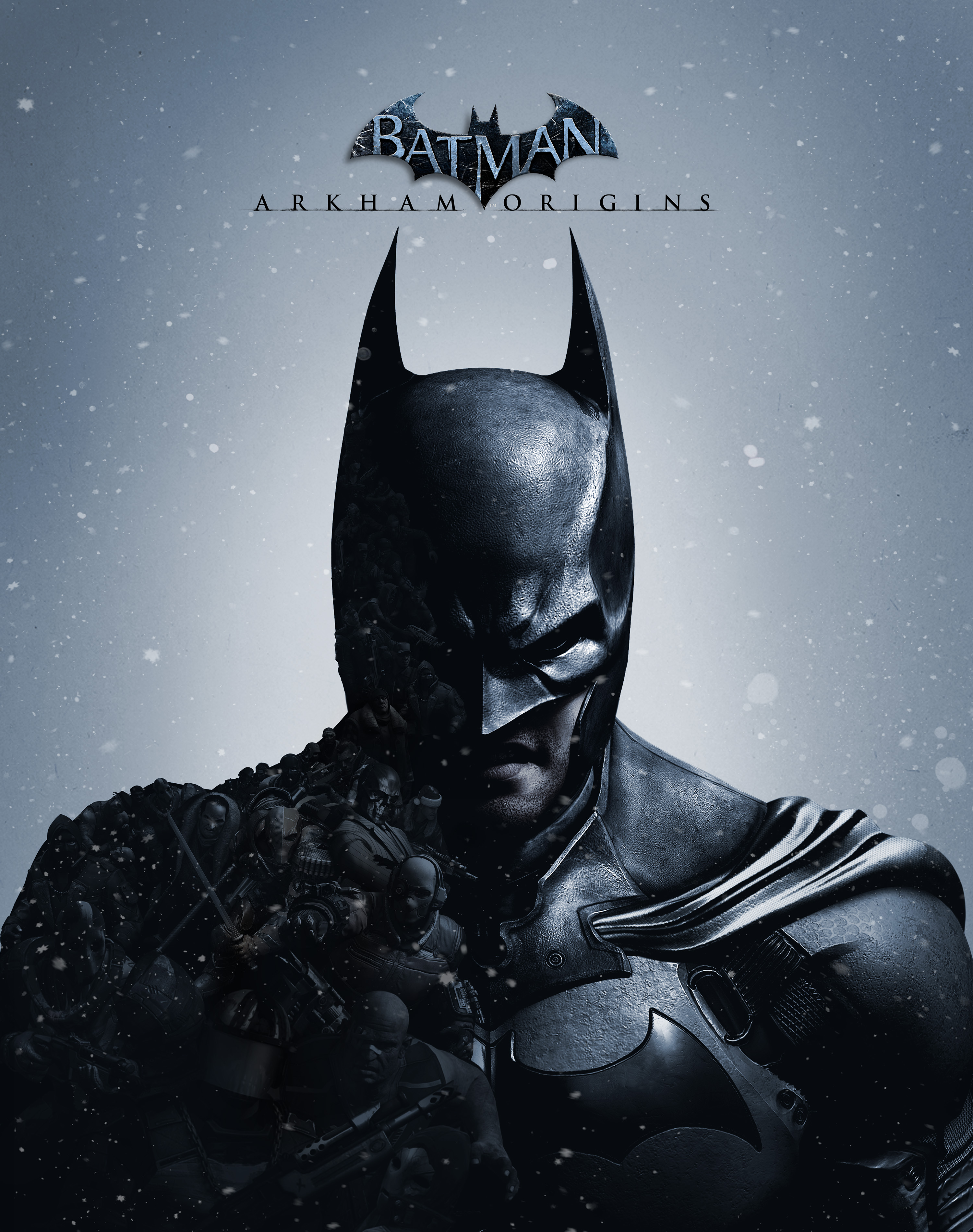