I love cars. There is a bond between man and car that is indescribable to many. The contours, the ride, the feel you get when you shift from second to third, and the butterflies you get when you buy your first car and turn the key for the first time.

I have been brought up loving cars. I still remember owning my first scalextric track, my first matchbox garage, still remember playing Gran Turismo on the PS1, my first car, and my first quarter mile. It comes to no surprise that I am currently in a state of shock and fear for the future of cars.

Why you ask? Well unless you live under a rock or have been in a coma for the past year, you would understand exactly where this is going.

Earlier this year, France, the country of pedants, came up with the brilliant idea to ban diesel cars in the coming years. Well the first thing I thought was, well fuck off! How can you rid the streets of the fuel that powers all commercial vehicles on the road? This must be some idiotic French idea with no clear future. As time went by, governments around the fucking world followed suit and starting announcing similar bans, but this time they stepped up the game by also banning petrol engined vehicles. What the mother fuck?! The latest government to join in this witch hunt is China. Fucking China! The world’s most polluted country is joining in on the global ban on petrol and diesel engines. This is about time were we all collectively panic.

This ideology is nothing more than a witch hunt targeting cars. Nothing similar has been outlined for vessels, airplanes, and factories, all of which are main contributors to global pollution. Let me put things into perspective. One single cruise-liner, on average, consumes .34 tonnes of fuel per mile travelled. That is 0.129 miles to the gallon. And that is just one bloody cruise-liner! I know you eco-assholes will tell me cruiseliners carry thousands of people, but that is beyond the point. Cruise-liners use late technology engines, whilst in our seas there are millions of vessels using war-time diesel engines uncontrolably expelling dense fumes into the air. If we need to ban cars to develop alternate energy means, we need to take ships into consideration aswell.

Electric technology is far behind, and in my opinion it is definitely not the future for the automotive industry. Electric cars depend solely on electricity, which derives from power stations, which, regardless of technology, always contributes to pollution. Battery components for said cars are extremely rare and require mining for minerals, of which process is seriously damaging the atmosphere and the environment (take a look at the image below). The god damn industrial plants behind the manufacture of batteries have a massive environmental impact, not to mention the damage left behind when disposing of batteries. These said batteries have a shortish life span and are costly (something which dealers forget to mention). If we had to suddenly all convert to electric we would contribute to all this damage which is nothing more than a fucking farce. 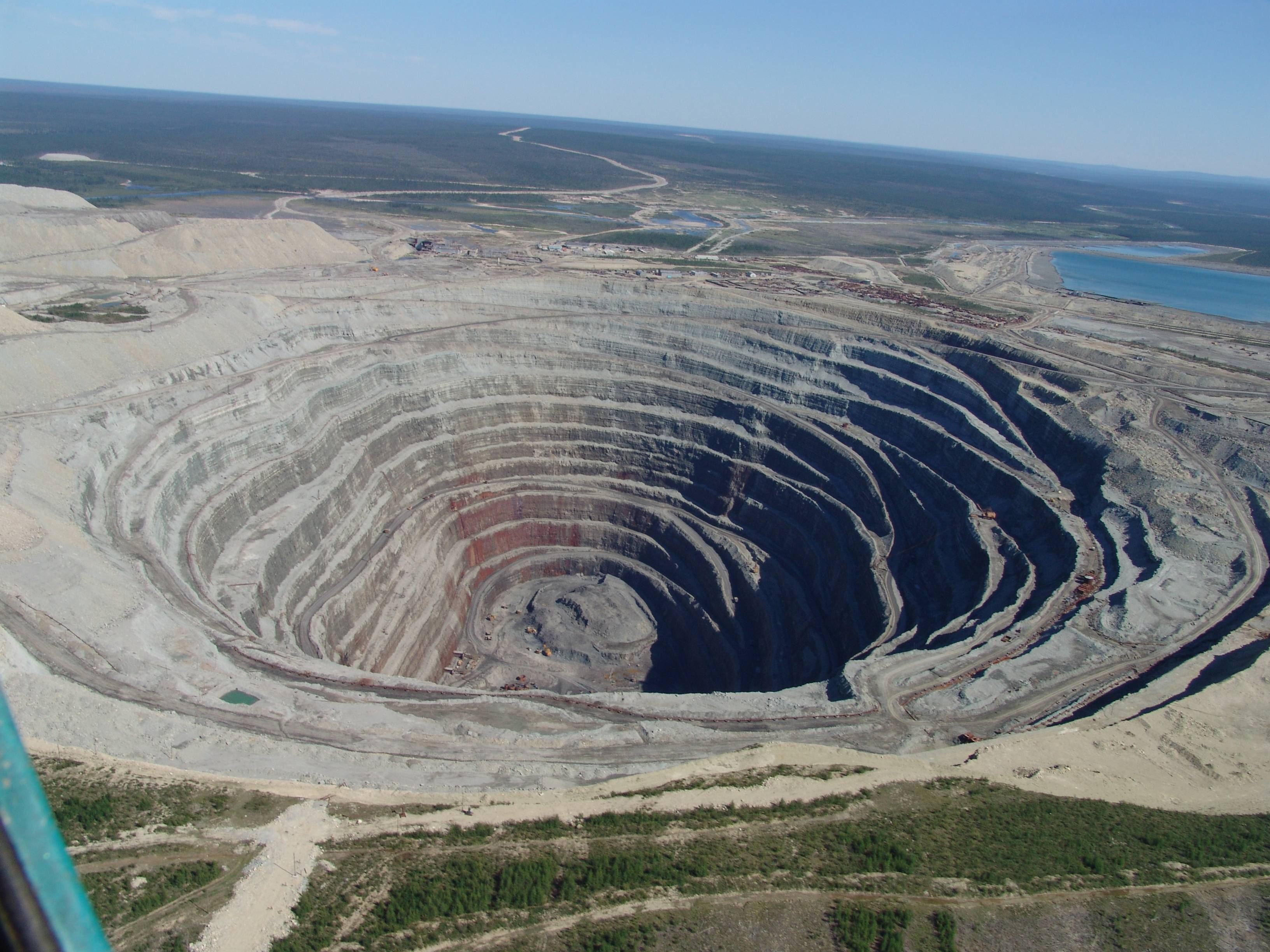 The ideology of said guidelines is there to deter the industry into developing the combustion engine and the use of fossil fuels and shift their focus on alternate energy. Well this is all fine and dandy but that fucking agenda has been set in the 80s. We haven’t had any major breakthrough in decades. All this ban will do is kill the motoring and motorsport industry and community. It will shit on the dream, the love, and passion of millions of car lovers around the world. Vintage cars will slowly die, and their heritage will be lost forever.

I surely hope that classics can be saved somehow and that this ban will only be on the development of new vehicles and not span into ownership, because I can’t help but feel physically ill at the thought of eliminating the legacy of history’s top car makers.